Home / Sales and Marketing / Sales Activities / The ABC of Selling 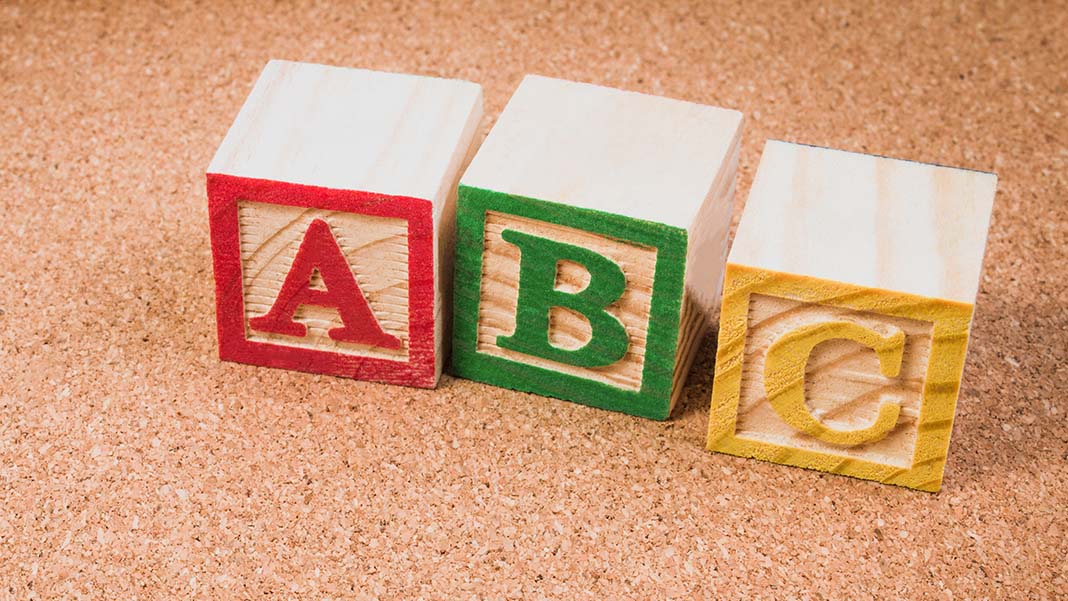 The ABC of Selling

I learned the ABC of selling from a vacuum cleaner salesman.

What he said was, “Always Be Ready To Close The Deal.”

I call it the ABCD of selling…
Always Be Ready To Close The Deal! The ABC Of Selling

While some may think that the ABC of selling means you are always ready to ask for the close, to go for the close, or aggressively seek and cinch the deal but this is only part of it.

The bigger picture is to be prepared with all the necessary items in hand at all times to actually do so.

Are you prepared to close the deal, not just mentally by asking for it but also by physically being prepared?

Do you have on your body what it takes at this very moment to close the deal, whatever that deal may be?

Do you have that vacuum (or whatever it is really) in the trunk right now?

Ask For The Close

Part of the CFS 4 question interview is to ask for the close first, last and often during the interview process by saying: “Do you have any questions or are you ready to get started?”

Asking for the close in any situation is part of the ABC selling process and the physical act of assembling all the necessary tools to actually do that is the other part.

When you take the time to assemble host packets and opportunity folders and physically carry what it takes to close the deal with you at all times, you will become a more proactive seller and close more deals.

If you have to ‘get back to them’ because you are not prepared with what it takes, then that sale will be lost.

Practice the ABC selling system! Stick that vacuum in the trunk NOW!