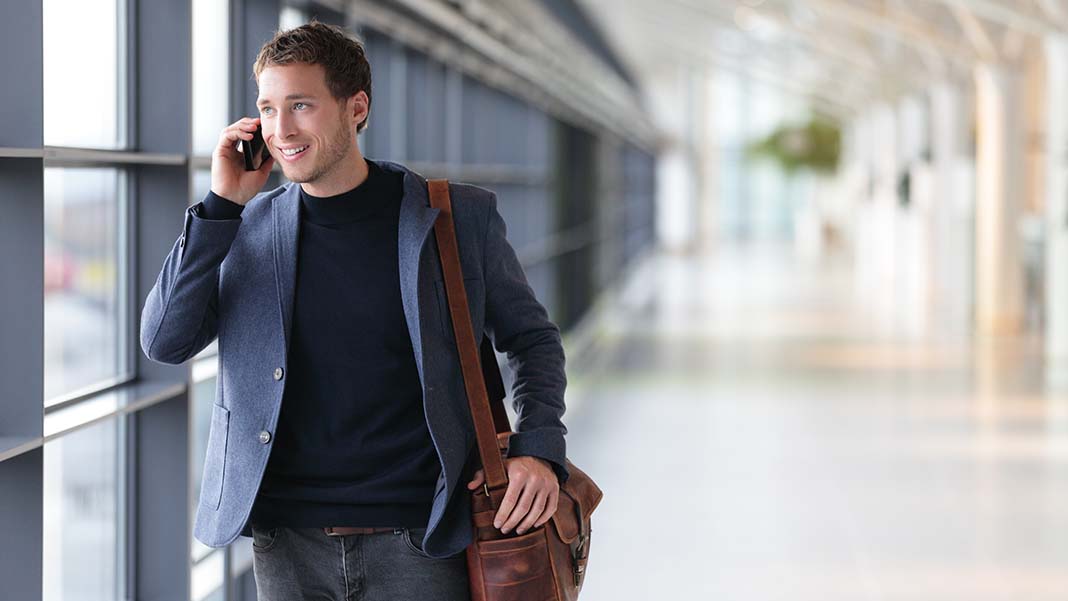 Tap Into the Power of Timely Sales Follow Ups

Recently in this space I shared two simple tips for increasing sales:

Today I want to suggest some more tools so you can do the first of those more easily. What we’re talking about are the best ways to follow up with a sales prospect. This might be a follow up email or a phone call.

First let me say that a lot of sales people don’t follow up. The get a prospect on the phone and the prospect says something like, “This isn’t the best month; why not call me in about six weeks?”

Often what the sales person hears is, “I don’t want what you’re selling; don’t call again.”

Frankly, the sales person may be interpreting the prospect correctly. Many times a prospect just doesn’t want to be harsh with a sales person, so he or she just pushes off the negative encounter to another time, hoping it will be dropped altogether.

But if you do follow up in the time frame suggested by the prospect, it can have two very positive impacts:

After all, it was the prospect that essentially gave you the invitation to reconnect at a later time. If you follow up and make the reconnection, then there is some social pressure on the prospect to at least listen to what you have to say.

Whether you’re doing a polite follow up email or making a phone call, it won’t happen if you don’t have a good system to remind you when the follow up is due. There are excellent cloud-based customer relationship management systems available, but I know that a lot of small business owners are pinching every penny and they don’t want to take on another recurring bill.

If you’re in that group, check out these three email follow up reminder services:

All three work in similar ways. Let me give you an example. Say you just got off the phone from a prospect who told you to call him in six weeks. You send him an email thanking him for his time, giving information you think is worthwhile, and promising to call back in six weeks. If you were using Followupthen.com, you would next add this as a BCC: 6weeks@followupthen.com. When the six weeks are up, you would receive an email reminder and could then make your follow up call exactly on time, greatly impressing your prospect.

These services have a lot more flexibility and applications than my simple example illustrates. If you want everyone who received the email to get the follow up reminder, instead of using the BCC field, you would use the CC field. You can also schedule follow ups at regular intervals, schedule sending an email at a specific time, and much more.

Followupthen.com has a decent free plan that lets you use the basic service for as many as 50 emails each month. Boomerang for Gmail has a free plan that offers 10 messages per month, but as its name says, it only works with Gmail. Followup.cc offers a free trial period.

If you don’t want to make the financial commitment to a more sophisticated CRM, one of these follow up email applications could help you stay current with your prospects and customers.