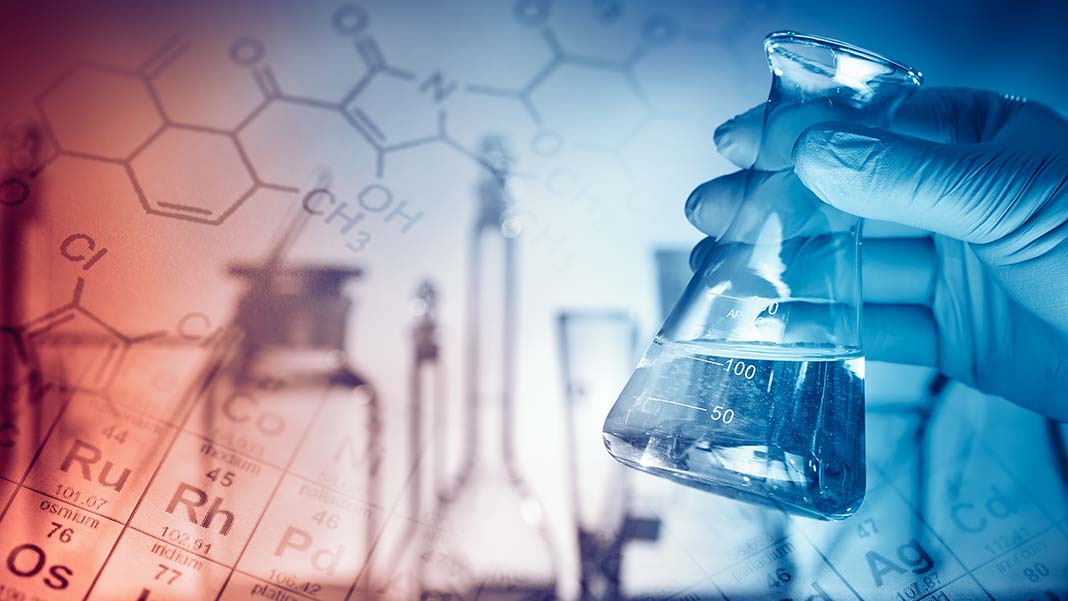 The Science of Selling to Women

There is no magic sauce that will help you gain women’s attention as you market your products or services. You can’t paint your product pink and think that will do the trick. You can’t wrap your service in motherhood, ballet or shopping and magically the women will come. The science of selling to women is more complex than that.

It’s safe to say that no matter what you sell, some subset of women is going to be a key audience.

The truth is, you literally cannot afford to ignore women when it comes to attracting new customers. Women, as a whole, account for over 80% of consumer buying decisions. Even in traditional male dominated categories, women purchase in excess of 50% of those goods/services.

The reality is that women have not been a minority for years, when you think of them as a consumer group. Bottom line: you need to learn how to communicate effectively with them, and this is where the science of selling comes in.

This actually is tied to the physiology of our brains. A woman’s brain typically has more connecting fibers between cells and between the two hemispheres of the brain—it literally is more connected and that influences her need to have all the threads woven together. A man’s buying process might be thought of as a single thread while a woman’s tends to be more of a whole series of threads creating a web of connections and inter-related factors.

This additional connectivity between the hemispheres is also why women can and do access both sides of their brain when making a decision. The emotional aspects of your brand will matter just as much as the rational aspects. If they perceive any sort of disconnect between the two, they probably will not choose to buy. They need the whole package to work together. This is why storytelling, case studies, testimonials and visuals become so important in your marketing efforts.

A woman’s Anterior Cingulate Cortex (ACC) is larger and more active than a man’s ACC. This section of the brain is responsible for weighing options and making choices.  It is often what causes someone to worry before making an important decision. Again, this speaks to the non-linear, decision-making style of most women—the need to have been exposed to enough options that she can move to a decision with confidence.

Another part of the brain, the Insula, controls a person’s gut feelings and is also larger and more active in women than men. This may be why women’s intuition is right so often. The female brain’s larger Insula equips women with the ability to read faces, interpret tones of voice (both spoken and written) and gauge the emotions of conversations and other forms of communication.

The female brain structure literally allows a woman to receive stronger emotional signals and those signals provide the context in which the facts are weighed and measured.

What you say and how you say it, in terms of marketing messages, are both important to your women consumers. But, it is the emotional side of the brain that will most often derail a buying decision. If something feels right but there’s not enough data, the woman will seek out more information. But if it just doesn’t feel right, then you’re done.