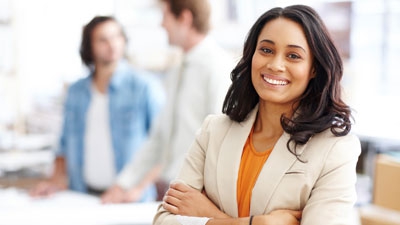 Many are familiar with the story about the scorpion who asked the frog if he could hitch a ride on his back in order to cross the lake. Assuring the skeptical frog that he wouldn’t sting him because “if I did, I would also drown” the frog relented and agreed.
As you know, partway across the scorpion did sting him. As the frog was dying and about to sink them both, he asked, “Why would you sting me knowing that you’re now going to die, too?” The scorpion famously replied, “It’s just my nature.”
Aesop’s brief, well-known fable serves as a warning that people generally act according to their nature or…character.
Scorpions sting and kill because that’s simply what scorpions do.
Related Article: Focus on Character Not Competence
It’s about character, isn’t it? We do what we do because of who we ARE. If we are a liar, we tell lies. If we are honest, we tell the truth. If we are undisciplined, we break promises we’ve made to ourselves. If we are disciplined, we show self-control.
Back to the scorpion. We all know those human scorpions, don’t we? Perhaps this scorpion deals dishonesty in business. You can bet he or she also deals dishonestly in their private lives. I’ve seen very few exceptions to that principle. As T. Harv Eker says, “How you do anything is how you do everything.”
If you know this about him or her personally or by reputation, you probably won’t want to associate with them and you certainly won’t want to do business with them.
But, what about the reverse scorpion? The man or woman who is totally and completely honorable; who does as promised; who stands firm on principle; who makes their win about the wins of those they deal with?
This is the person whose character is so high and so honorable—and his or her reputation the same—that you totally and absolutely trust that person to do right by you and everyone else involved.
And, they do!
Why?
Because, that’s who they are? So it’s what they do.
It’s just their nature.
This article was originally published by Bob Burg