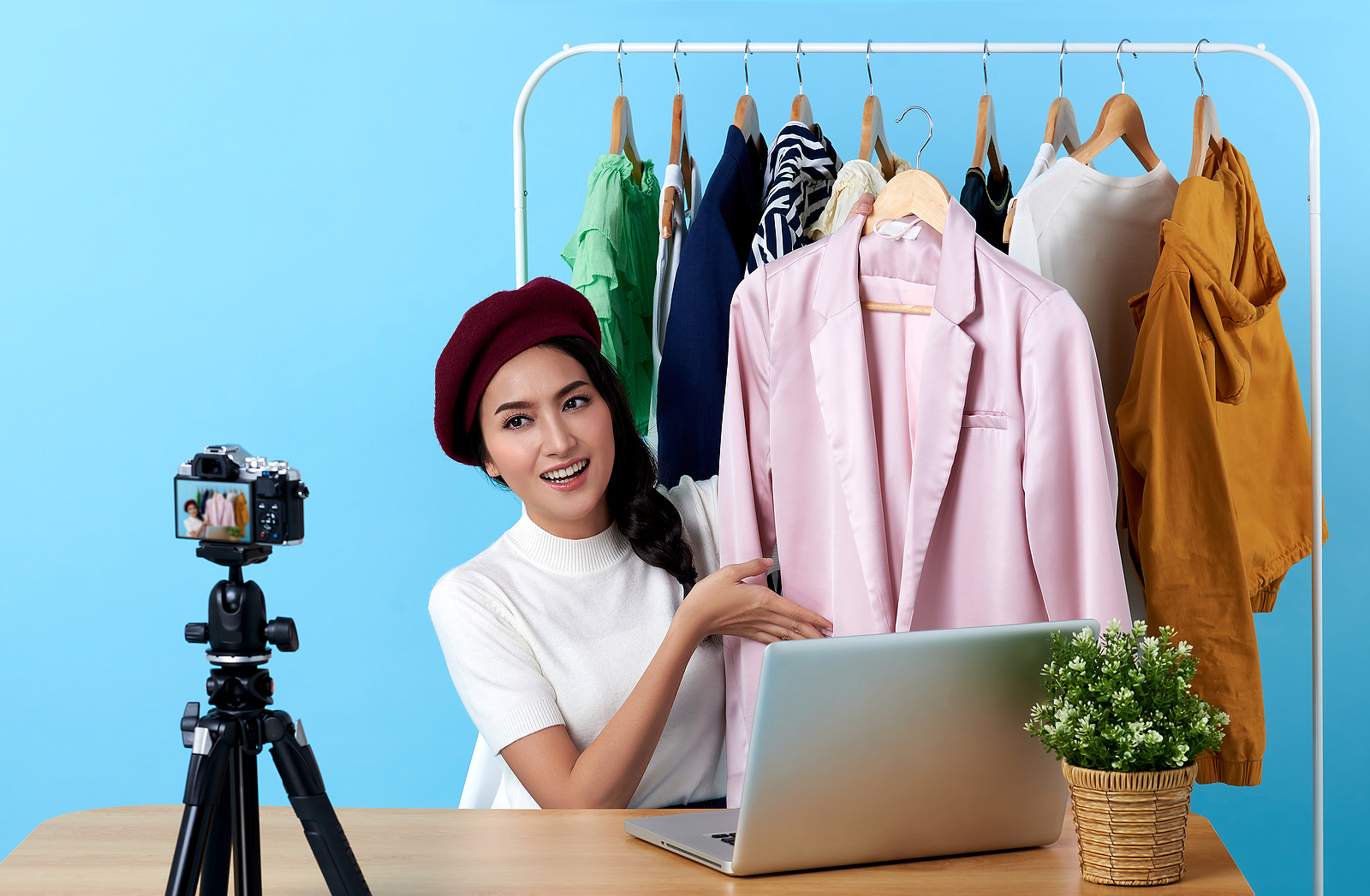 A majority of commentators once opined that influencer marketing was going to stay pretty local when it first became popular, but this hasn’t been the case. Extremely fast international growth has ensured that almost every community that can connect to the web has attracted at least some form of influencer. Some of the most dramatic gains have been in emerging markets where consumers either eschewed broadband connections or previously used the Internet in a very different fashion than they do today.

In many countries, however, businesses have found that they need to use local platforms if they hope to reach consumers in those nations. According to one study conducted in Japan, around 80 million people use the Line app compared to 35 million on Twitter. This seems to suggest that Japanese consumers, like many of those in the top Asian economies, prefer to connect using indigenous social networks.

Industry analysts have pointed out that this is especially true of Korean users,

International firms are finding it especially difficult to achieve any form of market penetration in the Republic of Korea. Ever since the 1990s, local Korean pop culture has exploded onto the world stage. It’s gotten to the point where any number of Korean celebrities could act as influences themselves in North America and India. This has spurred on the creation of some very successful local social networks that have become wildly popular inside of South Korea.

In spite of this fact, Korean consumers have a tendency to be risk-averse and would rather get opinions from more than one source before they make a purchasing decision. This has, in turn, helped to shape some of the biggest influencer marketing trends in South Korea. Instead of pushing a product or service through a single individual who has a large number of followers, brands have had to reach out to multiple influencers who all have a tendency to share very different opinions on anything that they try out.

Brand managers who are looking to expand into the Korean market will have to keep this in mind, especially if they plan to organize a genuine grassroots campaign that attempts to seek out younger digital natives. They’ll want to keep the same mentality as they look to grow into other territories as well, since social media outlets in many countries are starting to take on a similar flavor.

Global surveys have found that around 43 percent of financial ads worldwide don’t ever even reach their target audience. Brand managers for international companies may see this stat and think that they should just suddenly start to hire local influencers to provide product reviews. If they were doing this in Southern and Southeastern Asian markets, however, then they might find that they wouldn’t get much traction if they were trying to rank with the most popular international social media outlets.

While Facebook and Twitter have plenty of users all over the globe, consumers in these markets have a tendency to rely on local platforms the most. The same is true of those in the People’s Republic of China, where WeChat enjoys a dominant position. Some outside firms have added a degree of WeChat integration in order to attract local users who’d prefer that over other networks. Considering that WeChat users send 45 billion messages every day, that looks like a good choice.

Keeping Up with Local Influencing Trends

Business experts might look at these numbers and seem shocked, because the services they point to resemble MSN or AIM more than they do a microblogging app like Twitter. However, consumers who use these apps value the opinions of influencers who share their experiences with entire chat lounges all at once.

Judging by the fact that there are now over 6.7 million Discord servers in existence, it’s likely that similar trends are coming to international markets as well. This might be helpful to brand managers who still aren’t sure how to act in this kind of an environment. That being said, it’ll be important for them to always work with local individuals.

By supporting independent influencers from the communities they hope to serve, these brands will be able to finally establish a rapport with the very people they’ve sought as customers all along. 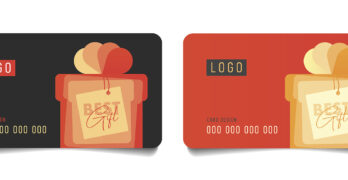 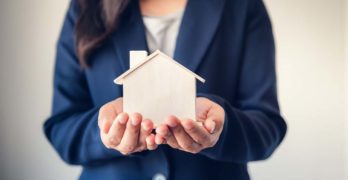