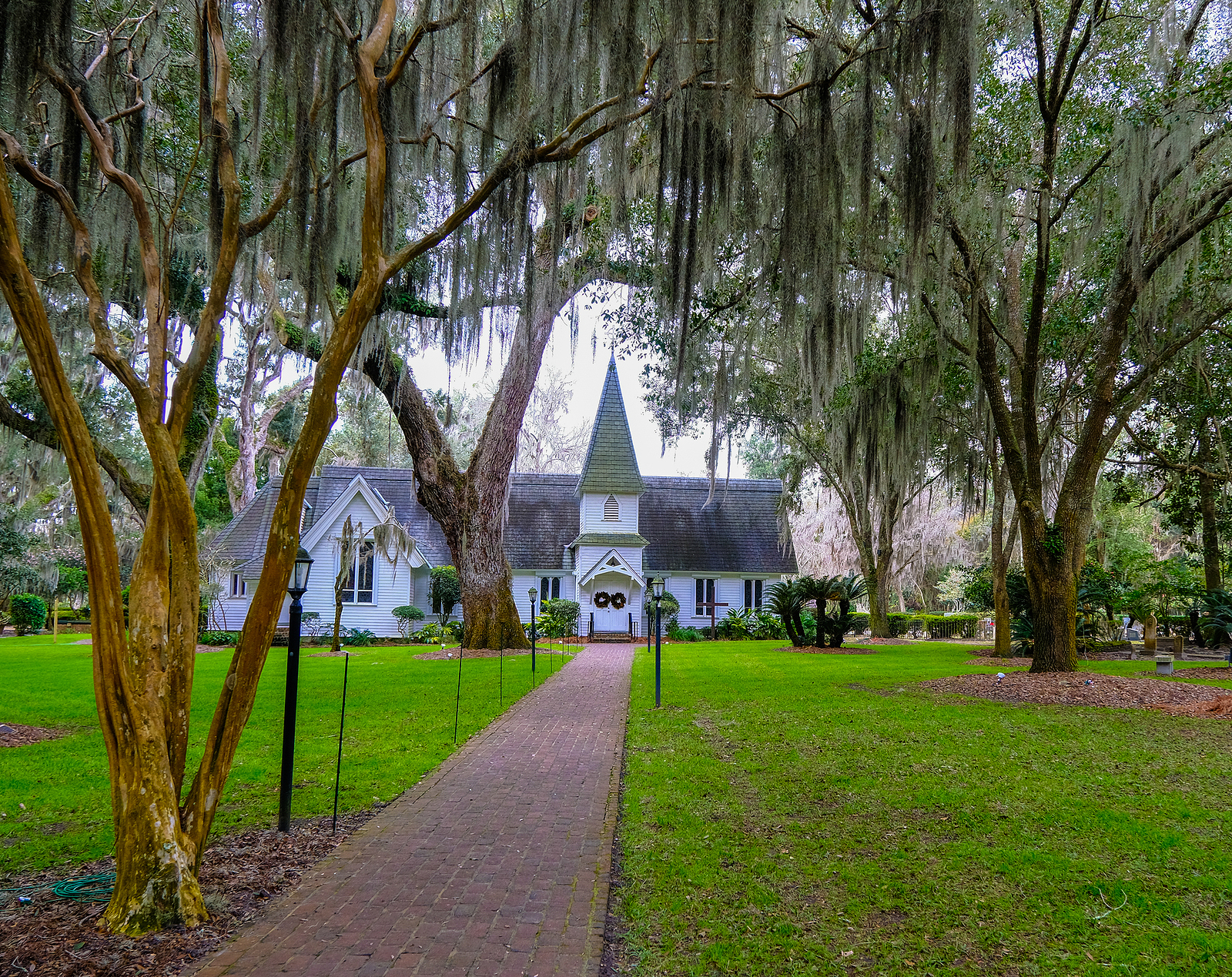 Five Positive Reasons to Run a Church Like a Business

Churches and other houses of worship like synagogues or mosques, play a vital role in the moral and spiritual leadership of any community. As one of the oldest organized institutions in the world, the tradition of the modern concept of churches dates back almost two millennia, and places of worship have been a part of human society and culture for far longer than even that.

Religion plays an important role in the lives of many people around the world. As society becomes more modern, however, many churches find themselves with new and difficult challenges to deal with, often struggling with the financial, technological, and organizational realities of running a complex institution in the 21st century.

For these reasons, the idea that churches should borrow from the organizational might of modern-day businesses has gained significant traction in the last few years. That doesn’t mean that churches should start turning into for-profit ventures, of course. Rather, churches can learn a lot from the way businesses operate a large and complicated organization while maintaining the trust and good engagement with their audience. For organization, finance, and engagement, churches are able to gain significant insights into how to run an organization by examining the ways businesses operate.

Here are five reasons to consider running a church like a business today.

Churches Should Be Financially Responsible

One of the biggest challenges churches have faced in recent years is having to handle an increasing budget of expenditures without being adequately prepared to manage the donations and other funds available for use. While churches have historically relied on the tradition of past leaders to determine where money should go, many churches can benefit from a bit of 21st-century financial insight. By contrast, most businesses have a far better understanding of how and where money should be spent in order to promote financial feasibility and responsibility.

Businesses take advantage of accounting staff and financial advisers to make choice investments and further the financial interests of the organization. Church investing isn’t a new concept, either. The Roman Catholic Church, one of the oldest religious organizations in the world, has historically made significant and diverse investments across the world to great success, funding their various good works and remaining the single largest private landowner in the world today. Local churches and smaller religious organizations can do the same by beginning to adopt the same financial-oriented model as businesses.

Another reason churches should consider organizing like a business is the need for clear financial accountability. Businesses are very familiar with the need for financial transparency since they’re held accountable to their stockholders and investors, as well as to government overseers such as the Internal Revenue Service (the agency of the United States Executive Branch of government responsible for taxation). While churches may not have the same pressures as businesses, it’s still a good idea for a congregation to be able to see where their donations go and how they’re used. Financial accountability fosters more trust and faith in a church, as well as encouraging donations by members.

Businesses understand the need to make tough personnel decisions in order to have the right people where they need to be for the company to function as well as possible. Unfortunately, many churches are much more lax about who holds which positions internally, leading to inefficient operations a lot of the time. By taking a look at the staff of a church and taking advantage of management tools specifically designed for churches such as CHMS software, church organizers can make sure that their church is running as efficiently as possible, with the right staff on board to help lead their congregation.

Churches Need to Plan for the Future

Another lesson churches can take from businesses is the need to plan and respond to the future. As historical institutions, churches often operate the way they also have, but it’s important to the continued function and operation of any organization to keep up with the times and allocate resources appropriately. By investing the resources necessary to modernize records and operations as well as looking into taking advantage of technological developments to reach out and engage with younger audiences, churches can drastically increase their long-term outlooks and encourage more people to participate in their events and messages.

Churches Need to Understand Their Audience

Finally, one of the most important parts of running a business is understanding customers. Likewise, churches need to understand their potential audiences, in order to maximize their ability to engage and connect with as many people as possible. Younger generations of people tend to prefer different forms of media, opting for digitized media rather than traditional books or written pamphlets. By understanding who churches are trying to communicate with, they can be sure to help and reach out to as many people as possible for the foreseeable future – and beyond. 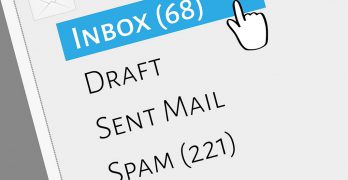 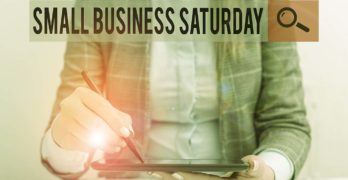 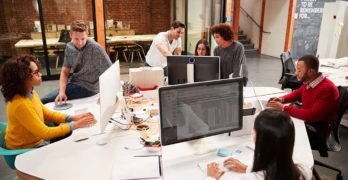 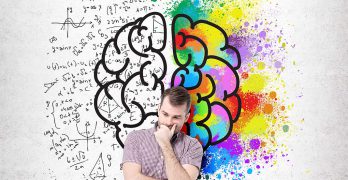 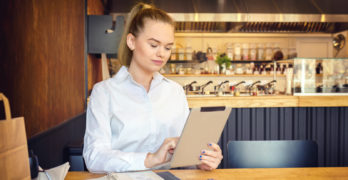