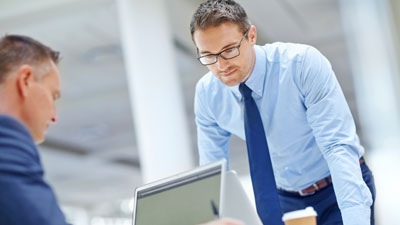 Reward failure? That may be a difficult concept for an executive. And there are limits of course. We wouldn’t reward a failure to follow laws, or protect lives, or deliberate endangerment of the company or its people.
But should we reward a research team that fails for the fourth time to find the solution to a nagging problem—on the way to a new product? What if those failures are commonplace? Where do we draw the line? Edison tried a thousand types of material before finding tungsten for the core of the light bulb. If he had been a research employee reporting to you, at what point would you have pulled the plug on the project, or become disillusioned with the person?
Related Article: I Screwed Up: How 3 Famed Entrepreneurs Learned from Failure
The culture of the company you grow is very much influenced by your actions in rewarding or punishing employees or whole departments. And the best companies seem to be those that are motivated from the top to push limits within reason in order to find better ways to do things, to create products, to expand the market. The CEO must realize that most such efforts lead to a dead end or will fail outright.
I was once in the record business. Speak about insanity. Only two percent of all records released broke even. Of course, the major hits paid for thousands of misses. In venture capital, the conventional wisdom is that one in ten investments will more than pay for the complete loss of half of those ten investments. Yet investors reward the VCs with a track record of one in ten, and record companies still churn out a reduced number of recordings, knowing that a great majority will fail to break even.
So, where does the learned, best of breed CEO step in to administer punishment? As the headline infers, a visionary, proactive leader should not be able to stand by and condone inaction. That is not only a waste of corporate assets, but the fixed overhead eaten by the inactive period keeps draining the cash and time resources of the corporation with nothing to show for it. Wouldn’t you rather dissect a failure and move forward, than have nothing to show for time and money spent in wasted fixed overhead?
This article was originally published by Berkonomics 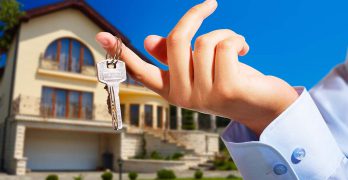 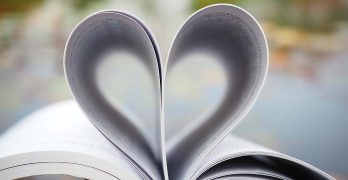 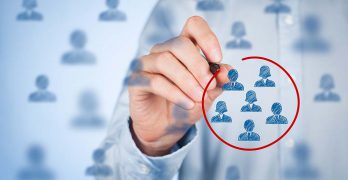 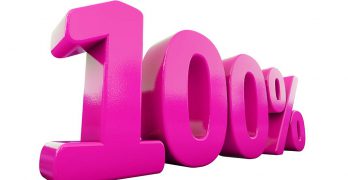 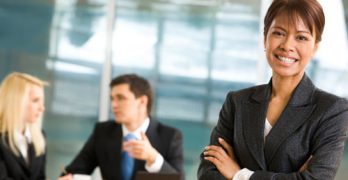