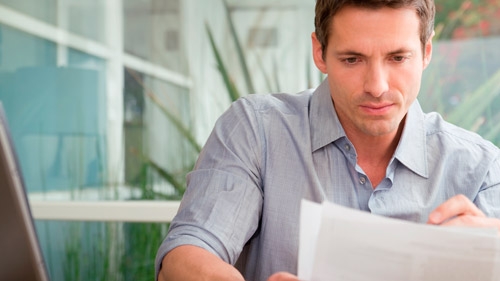 Contractors Must Really Be Independent

How many of us have “hired” independent contractors over the years, a bit worried over the gray area between employee and contractor as defined by the IRS? I’ve experienced the results of a wrong decision, and the IRS and state agencies are not forgiving in their pursuit of penalties, interest, and (most damaging) assessing a company with both employer and employee taxes when reclassifying the person as an employee.
Yes, that’s right. The company must pay the employee’s portion of the taxes (and penalties on these) as well as paying those they would have paid if the person were an employee.
And the IRS has raised the bar on its test as to whether an independent contractor is not in reality an employee. So it is important—no, urgent—that we review some of the 20 (yes, 20) tests the IRS now uses to determine if a person is an independent contractor.
1. Contract for service. An independent contractor should work under a written contract with the company, defining the end result expected, time to achieve, lump sum or unit cost, ownership of intellectual property created, and more.
2. Direction. The contractor directs itself, rather than being managed as an employee. And just as important, a contractor does not supervise any of the company’s employees directly. This is tricky when a contracted CFO assumes a position of directing an accounting department. Usually, in acceptable cases such as this, the contracted executive comes from a recognized agency with a history of paying its own employee taxes, health insurance, and other benefits. Without this protection, a contracted executive is suspect, even if working with more than one company at a time.
3. Integration. A contractor provides services that are not an integral part of the core business of the employer. This one is tricky. Is a contracted CFO an employee because the CFO job is integral? How about a contractor CEO? The person must pass all the other tests when one of them, such as this, crosses into the very gray zone.
4. Individual on the job. A contractor may hire a substitute without the company’s permission—although the company should then be able to terminate the contract with the contractor if the substitute is not acceptable.
5. Term. A contractor is hired for a specific project, usually tied to a particular time frame. An undefined period of time favors the ruling as employee.
6. Reporting. Here is a surprise. The IRS wants to test that a contractor is NOT required to submit regular reports. Yet most of us would want to have such documentation of progress rather than an invoice.
7. Tools and materials. The contractor must supply his or her own tools. This is tricky when a contractor sits at your desk using your computer and your phone system all day.
8. Physical facility. The contractor must have its own “home office,” even if in a bedroom, from which primary work is performed.
9. Works for more than one company. If such a person works only for a single company for any period of time, that person will probably be determined to be an employee. A contractor must make services available to the general public.
10. Termination. A contractor works under a contract—which means that an independent contractor cannot be “fired,” as long as results are satisfactory as defined within the contract of service.
There are more tests, but these are the ones most often used by the IRS. States add a few of their own, so beware. Pay contractors using account payable systems, not payroll services. Pay only upon receipt of invoices, not with regularly triggered checks or transfers of uniform amounts without invoice documents to back up the payments.
Many small or early stage company CEOs look for opportunities to cut cash drains, knowing that payroll is usually the greatest cash drain of all. The temptation to reduce that by fourteen percent or more by classifying a gray area employee as a contractor is very high. And that includes self-payments to a founder.
Founders working for a company are employees if they take regular payments, subscribe to company benefits, attend regular company meetings, or fail any of the tests above. The temptation to just draw cash and call it a loan, or document a year’s withdrawals with a 1099 is great, but highly risky.
There is nothing worse than a large tax bill and threats of a government agency seizing a cash account when a company cannot or does not respond with proper documentation or payment. And even a single year’s worth of transgressions, when added into a single tax bill with penalties and interest, can appear daunting to small and young companies.

Like payment of payroll taxes by incremental impound each pay period, as opposed to waiting until the last minute and making manual tax payments, it is a proper discipline of management to “take the hit” incrementally to protect the business from a catastrophic failure to pay a governmental agency any form of tax when and as due. Need we emphasize the personal liability of management AND the board of directors attached to tax payments?

Good management takes discipline and enough knowledge to prevent these possibly crippling errors in judgment that stem from decisions made to avoid or put off tax payments when accrued or due. 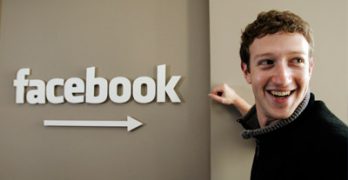 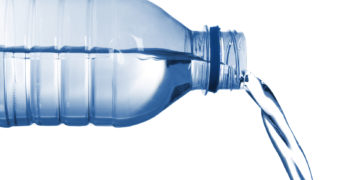 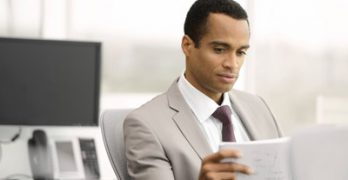 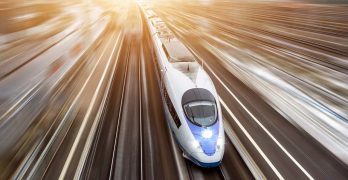 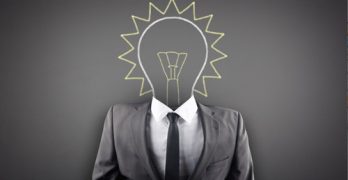