Home / Run and Grow / Customer Service / Is There a Human in There Somewhere? 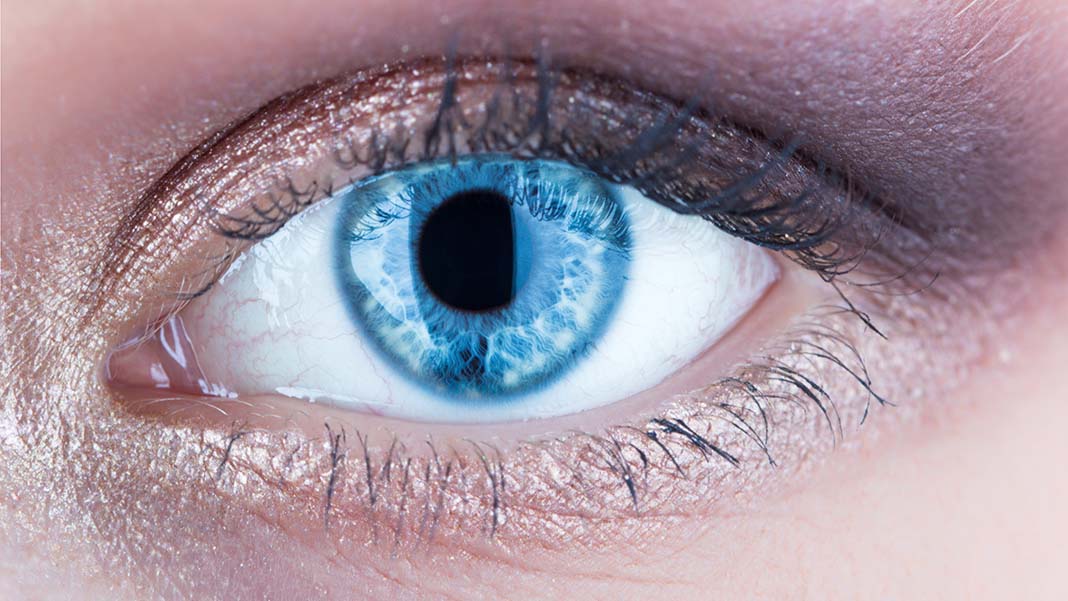 Is There a Human in There Somewhere?

My dad passed away almost a year ago and, as executor, I had to make a lot of official phone calls to everyone from the social security administration to Hyundai where his car lease was financed. Sometimes I got a human and other times I did not.

In almost all cases, I started with someone in a call center and may or may not get transferred to someone within the organization. I was stunned at the robotic responses I got from most of the people on the other end of the line. With a noted exception, there was no expression of condolences or even an acknowledgment that my family has suffered a loss. They were clearly following a script, and nothing was going to get them to step away from the prescribed words.

I wasn’t expecting to have a five-minute conversation about how wonderful my dad was or how much we’ll miss him. But when someone says “I am calling to report the death of my father. He had a lease with your company, and as executor, I am calling to find out what documentation you need,” the next sentence uttered should not be, “VIN please.”

I have a friend who owns a large agency on the west coast, and she called to commiserate with me because they landed a huge client two months ago and on Friday the CEO called to tell her that they were canceling the contract and hiring someone else. When she asked why his answer was, “your process was too rigid. For big projects it makes sense, but when we needed something quick and simple, we spent days waiting for scopes of work for a job that should have taken an hour.”

Two very different examples but the problem is the same: employees who have been trained in processes but not trained to recognize when they should step out of the process and use their brains, hearts, or humanity. Part of your culture, training, and onboarding needs to be about the rules, but an equally important part needs to be about when the rules should be bent or broken.

I know that most people hate the seemingly endless phone prompts that make you listen to the menu and then choose the best option. We think a real human will be better. But it’s even more disheartening when the human is as robotic as the quagmire of a company’s automated operator.

I’m a big fan of processes. (Well, I am a big fan of businesses having processes but I have to admit, I might do an end run now and then!) I understand the importance of uniformity, efficiency and the ability to scale. But we have to help our employees recognize that there’s always an exception to the rule. We can’t surrender to the process to the point that we blindly follow it, even when it doesn’t make any sense or isn’t humane.

Our employees are our brand. They either represent the best or the worst of us. How they respond to your customers will make or break your business. When they sacrifice their relationship with your client because “it’s how we have to do it” there’s a price that will be paid. Have you hired people who robotically follow the defined path, or have you sought people with some emotional intelligence and the insight and courage to step away from the process when it’s called for? 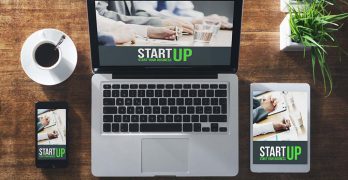 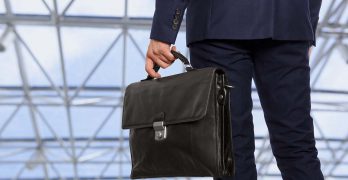 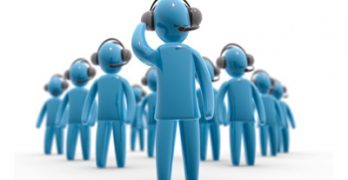 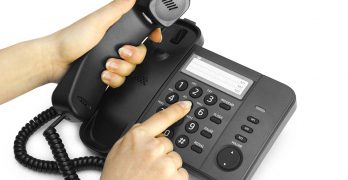