Home / Finance / Working with Investors / What Do You Give Up When Taking Outside Investors? 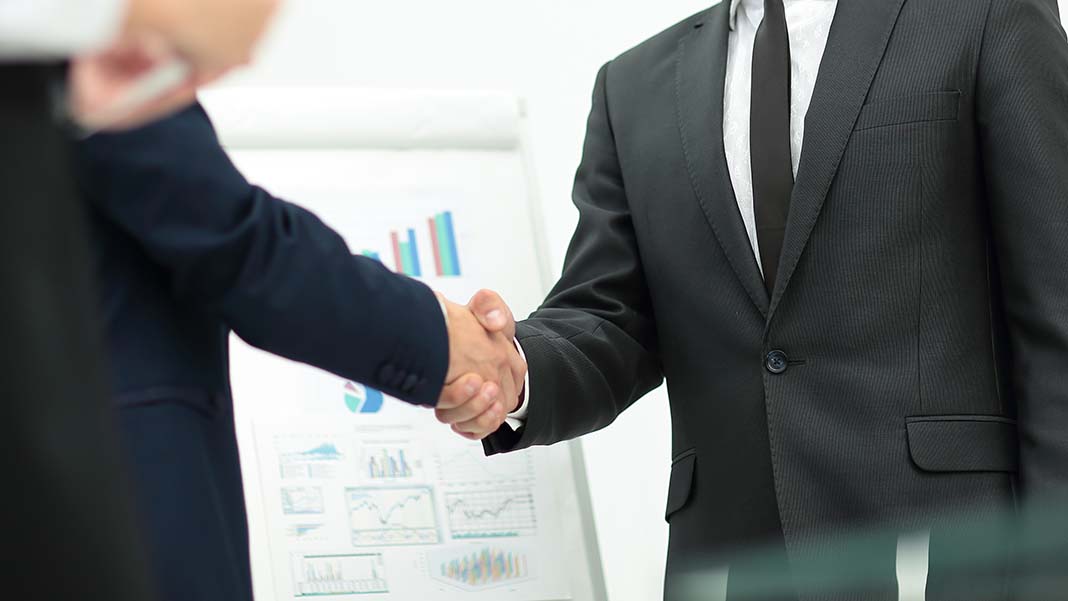 What Do You Give Up When Taking Outside Investors?

Taking in angel or venture money requires a setting of an entrepreneur’s expectations that may come as a shock at least at first.

From the moment such an investor looks seriously at your company, the investor or VC partner is thinking of the end game, the ultimate sale of the company or even of an eventual initial public offering. There is no middle ground.

Taking money from these sources involves resetting priorities over time. There is no such thing as a lifestyle business with outside investors. To protect against such an event, almost every professional investor includes a clause in the investment documents which allow the investor to “put” the stock back to the company after five years, requiring the company to pay back the investment plus dividends accrued during the term of the investment. This sword hanging over the company is not often used, but is a constant reminder that an outside investor is serious about getting out, hopefully in less than five years, at a profit, usually from the sale of the company. Many companies find themselves at the five-year point completely unprepared for a sale and without the cash resources to carry out such a repurchase of investor stock, making the clause moot.

There are also clauses in many such investor documents that allow the investor to override the founder and force a sale of the company if a proposed sale is attractive to an investor for liquidity, even if the founder feels that there is much more potential if the business is not sold at the present time.

Finally, it is an unfortunate fact that when a company needs money and has not met its original planned targets, the newest investor prices the round at a level below the last or last several rounds of financing, angering and frustrating previous investors who took what they perceive as the greatest risks by investing before the business proved itself.

The last money has the first say – in valuation and in sometimes forcing draconian terms that require prior investors to contribute a proportional new investment to retain a semblance of their original rights and avoid dilution or worse yet, involuntary conversion to a lower class of stock. As the years progress with typical VC firms seeing lower returns than expected by their limited partner investors, such terms are more common in secondary rounds of financing, causing a real riff between angel investors and their former close allies, the VCs, with whom they had once coexisted as suppliers of deals at expectedly higher valuations at each stage of investment.

So be aware that professional investors are in your company for the eventual large profits at the liquidity event. They are your friends only as long as you meet or exceed planned growth and value. They tolerate you and your management when the numbers are a bit murky but with an explanation that is believable and correctable. They act in their own best interests when things go south. That’s just the facts.