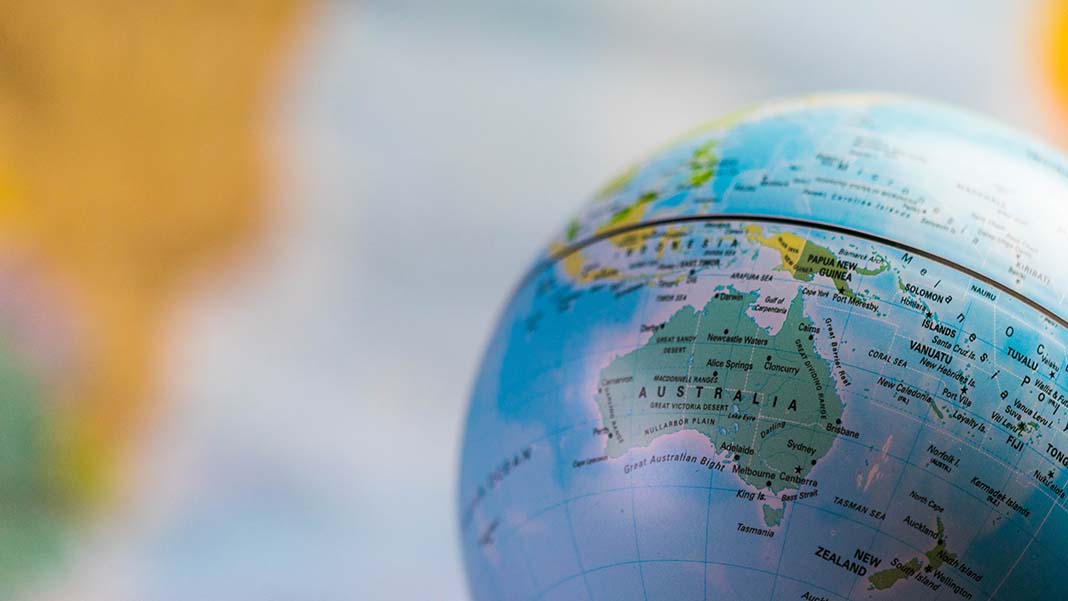 How does self-employment tax work for those Americans, who live abroad, travel the world and work for themselves? Well, you still have to pay US taxes on foreign income if you are a freelancer, independent contractor, digital nomad or entrepreneur abroad. Yes, US tax laws apply no matter where in the world you live and perform the work.

You fall under different filing threshold category if you are self-employed US person who reside abroad. As we mentioned earlier, earning USD$400 in a year already triggers a filing requirement for a tax return. As the US is one of the two countries which practice citizen-based taxation, it’s necessary to take care of US tax obligations even while living abroad. Who does the IRS consider to be self-employed? If you belong to any of the following categories:

Additional Medicare tax: If you make more than base amount limits, the excess of wage limits will be taxed at 2.9%. Depending on your income, you might be also subject to Additional Medicare Tax (AMT). The current rate is 0.9% and it applies to individuals who earn above the certain threshold, based on filing status.

Self-employed Americans abroad have to pay AMT if they earn more than the following amounts: $250,000 for married filing jointly and $200,000 for single filers. While Medicare Tax doesn’t have limits, the certain amount of your income will be a subject to Social Security tax.

You do not take the Foreign Earned Income Exclusion into consideration when figuring net earnings.

2. What About Social Security Tax For Americans Residing Abroad?

Americans abroad often need to pay Social Security tax regardless where they work and live.

While residing abroad, many US expats have to contribute to foreign country’s social insurance systems. It’s done to cover the benefits you might be receiving while living in a foreign place. This is where expats get taxed twice because they have to pay both US Social Security tax and to the current residence country.

To eliminate dual taxation of US citizens and GreenCard Holders living abroad, the US has Social Security Agreements with a number of countries. If you are employed by a foreign employer, including a foreign subsidiary of a US company, you won’t be subject to U.S. Social Security Tax in most cases.

While there are income tax treaties with a large number of countries, they do not cover Social Security taxation in two countries on the same income. Thus the US has separate Social Security Totalization Agreements with 29 countries:

Social Security Totalization Agreements (SSTA) with above mentioned countries help prevent double Social Security Taxation. In this case, you are only subject to the host country SS tax. However, in some cases when you were sent on a temporary assignment to one of these 29 countries, then you may qualify for an exception and pay FICA tax (Federal Insurance Contributions Act, the name of the law that created Social Security in the US) instead. The agreements indicate that if an individual is sent abroad on a contract or do not intend on staying overseas for more than 3 to 5 years, they will pay into social security of their home country.

Social Security tax fact: If you are working in a country that has a SSTA with the United States, then you are exempt from FICA tax. Generally, you can claim the foreign country’s social security tax as an addition to your foreign tax credit. But keep in mind that FTC offsets your U.S. regular income tax liability and not your FICA taxes.

3. How To Reduce Self-employment Tax

Generally speaking, there are a few advantages for Americans abroad who are foreign employees over self-employed ones when it comes to US taxes. You may be subject to self-employment taxes if you are:

However, there are ways to minimize your tax burden triggered by self-employment tax laws. Can you avoid SE tax if you are self-employed working for a foreign company? There are a few ways to save money on your tax bill in a long-term.

LLCs: A limited liability company (LLC) is not a separate tax entity. As a consequence, with an LLC, the income passes through to the owner, who has to pay 15.3% self-employment tax. As the owner who resides abroad, you can use the Foreign Earned Income Exclusion to minimise income tax but not self-employment tax.

The IRS considers single-owner LLCs as sole proprietorships for tax purposes. So you need to report all profits or losses of the LLCs on Schedule C. And then you attach it to 1040 tax return. However, if you have profits in your company’s bank account at the end of the year, you will need to pay income tax on it.

Domestic LLCs are automatically considered to be disregarded entity. If you want same election for a foreign LLC, you will need to file Form 8832 once and then another Form 8858 every year. In cases, when you decided not to have your LLC disregarded, you must file Form 5471, which is a lot more complicated.

S-Corp: As we already know, the self-employment tax applies to earned income. If you form an S-Corporation and your clients pay not you directly but S-corp, then it’s not earned income to you – yet. But you still should pay your personal bills, correct? For that you would need earned income. You can do following: divide those payments and pay yourself a percentage as a “salary” and the balance as dividends. The “salary” portion will be subject to self-employment income as it is classified as “earned income.”

What happens to dividends? They aren’t taxed as self-employed income. Thus you have reduced your net earnings by whatever percentage you took as dividends.

Tax Tip to remember: There is a new Repatriation tax, which you may be subject to depending on the ownership in the company. It applies to US owners of foreign businesses.

4. Where to Establish a Foreign Company?

If you are a nomad, moving from one country to another and you don’t stay there long enough to establish an official tax residency, then this strategy might work for you. You can employ yourself in a foreign corporation. We recommend to establish one in a country with tax advantages and low operating costs. You can have a foreign corporation, which owns a US LLC and you use the latter one to sell your products. It depends on your particular business needs.

This option might cost a few thousand dollars to set up correctly and maintain it. But there is a possibility it will be cheaper than paying self-employment tax on your foreign income. Caribbean islands and particularly Belize is easy country to incorporate and bank with no income tax. However, they lack prestige of other popular jurisdictions. Hong Kong is a popular place to establish a company but it’s getting harder with FATCA regulations. HK doesn’t impose tax on those with no HK income, but you have to qualify for this exception. A country of Georgia is also one of the options with their foreign-friendly jurisdiction.

If you decide to form a company in more reputable countries, i.e. the United Kingdom or Estonia, you probably won’t need an LLC. While these countries have a corporate income tax (around 20%), that only applies to corporate net profits. You can pay yourself nearly all the income of the business as a salary. In this case the corporate profit will be quite a small amount.

However, the strategies we mentioned above apply to businesses where you offer services. US has a concept, which bans directing the income to another person than the one who performs the services. Since a corporation is a separate legal person, running the income through it won’t be in accordance with US tax law.

5. Deductions for Ordinary and Necessary Expenses

One of the ways to save money on your tax bill is to take advantage of business expenses. We have already learnt that Foreign Earned Income Exclusion can lower your income tax liability. But what about other available deductions? The IRS allows you to deduct the expenses which should be both ordinary and necessary.

Does it all sound too complicated for you? Well, here are a few examples of business expenses you can take advantage of: advertising, supplies, rental of office space and equipment, taxes and licenses etc. You will need to use Schedule C to deduct these expenses. You will also need to pay SE tax before you can apply FEIE or FTC.

Being an US entrepreneur or freelancer living abroad is a rewarding experience. Hoping that the IRS will not find out about your foreign self-employment income is a bad idea in general. The IRS will impose heave fines if they catch you under-reporting self-employment income or not reporting it at all. Do you know that they can go back as many years as they want? Even past the 7 year statute of limitations.

While we described a few ways to reduce your Self-employment tax liability, it’s extremely important to seek professional tax advice before you proceed with any of the above-mentioned strategies. There are some issues to consider beyond taxes and we strongly recommend to consult tax professionals.