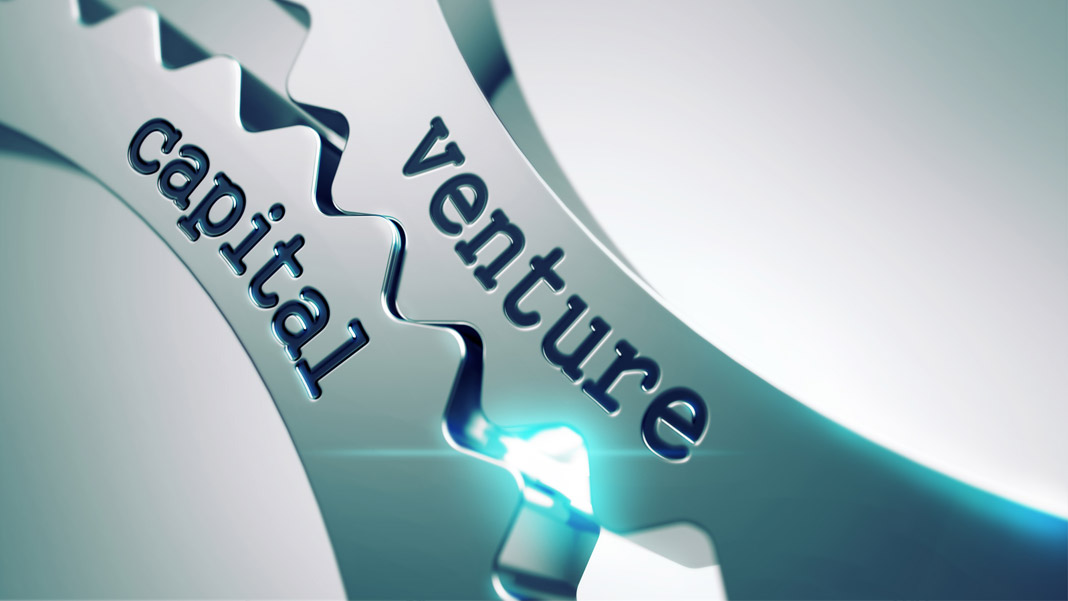 It’s an exciting time for startups and aspiring business founders.

With investors pumping so much money into the industry it’s easy to see why. We’re hearing more and more about “unicorns” valued at more than a billion dollars and companies spending enormous sums to acquire other businesses. The numbers look amazing.

But not all funding rounds and acquisitions are cause for celebration. We saw that with what happened to Lane Becker. His company, Get Satisfaction, had raised over $20 million in funding and was once valued at $50 million. They were recently acquired, but he and his co-founders didn’t see a dime of it.

Although not every deal ends like this one, it should act as a cautionary tale for founders to remind them that raising lots of money doesn’t necessarily mean there will be a big payoff. There are many factors to consider before diving into a big venture capital investment. In this article I’ll explain the risks that founders take when they go for big VC money and how we think about funding at my company, Magoosh.

When you take VC money, you should understand what potential outcomes might look like and what you’re signing up for. Don’t be surprised like founder Alex Blumberg was in this candid podcast conversation with his investor, Chris Sacca (starting at 11:12).

Related Article: How to Find a Venture Capital Firm Aligned with Your Values

If you’re a founder, think before you leap. VC economics is a tricky field to master. Do your research and be intentional. Here are some factors to consider before you dive in:

With a big round of funding at a high valuation, you are implicitly making a promise to your investors that you’re going to swing for the fences. In other words, you just signed up to be a big company.

Get Satisfaction raised a $10 million round at a $50 million valuation, so they were promising to go huge (upwards of $500 million). As Lane told Business Insider:

“We took a $10 million investment very prematurely […] At the time we were entertaining some acquisition offers. In hindsight, they would have been wise acquisition offers to take. The executive team got stars in their eyes about the money and took the investment. When you raise $10 million at a $50 million valuation, that is a serious promise you’re making with your business.”

Raising $10 million is a serious promise. Your VCs are expecting a big outcome because they’ve made promises to their investors too. And swinging for the fences can actually be sound business strategy for a VC, but if you don’t hit a home run, you could end up with nothing.

A VC firm isn’t investing its own money. It’s investing the money of its investors, limited partners (LPs). The LPs would like a return of at least 20 percent per year. This means that over a 10-year period, the VC needs to generate a 6x return.

Let’s say the VC invests in 10 companies per year, and each company needs 10 years to reach liquidity (some type of acquisition or IPO). One approach is to invest in 10 “modest” growth companies where each one grows in value by 6x over that 10-year period. That’s risky because if a few of them can’t hit the 6x mark in 10 years, the VC doesn’t get the return for the fund. Bad strategy.

Instead, many VCs look for home runs: companies that might generate a 100x return (the next Uber or Slack). If VCs invest in these high-growth, high-risk startups, they don’t have to worry about the strikeouts (i.e., companies that give them no return) because the few remaining companies will still yield huge returns.

You can see why it makes sense for VCs to encourage companies to spend on growth, foregoing short-term profit or an early exit. Some companies might fail, some might have modest returns, and a few will be big. But those big ones, 60x or more, provide a return for the entire VC fund, and every other positive outcome is gravy. It’s a reasonable strategy for a VC, and if you raise big, you should be prepared to try to grow fast and not sell early.

Now, this all is an overly simplistic view of VC economics, and there’s a lot more nuance to it. If you plan to raise money, you should read Brad Feld’s Venture Deals cover to cover. And know that sound strategy for a VC might not be the best strategy for you. They have more “at bats” with other companies while founders only get one (or one every five or so years).

At Magoosh, we raised a seed round of funding in 2011 (and some more in 2012) of close to $750,000. We were cash flow-positive by May 2012, broke $100,000 in monthly sales by September 2012, and have been growing revenue ever since. We’ve had the opportunity to raise additional funding but thus far have decided against it. Raising money, while alluring, signs us up for a very high-growth trajectory—that’s the promise we’d be making to the investors whose money we’d take. And right now, I believe our business, employees and customers are best served if we continue with our current growth path.

At some point, we may choose to raise a larger round of funding. If we do, we’ll do our best to ensure we have a clear path to a big return on the new investment at the new valuation. But right now it feels like too much of a gamble.

I recognize that some companies don’t have the luxury of this choice. They may be pre-revenue and focusing on user growth—the only way to survive is to raise additional capital. Other founders might actually want to go BIG and be the next Facebook, Twitter or bust, and I respect that. That takes courage.

If you’re a first-time founder, consider what raising big VC money means before you go down that path. It’s not all sunshine and rainbows. At Magoosh, we are choosing to be very deliberate. But if you want to take a shot at hitting the next home run, by all means go for it—just know what you are getting into.

This article was originally published by Business Collective

A version of this post originally appeared on the author’s blog.

Author: Bhavin Parikh is CEO and co-founder of Magoosh, a company that creates web and mobile apps to help students prepare for standardized tests such as the GRE and GMAT. He loves advising startups on growing their ideas and building great cultures. 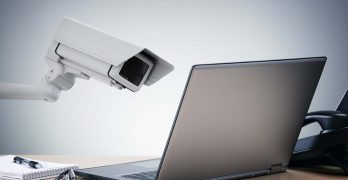 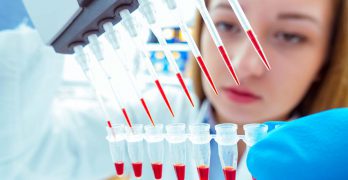 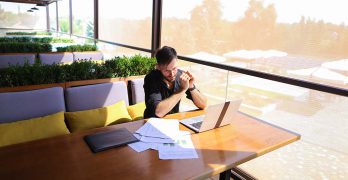 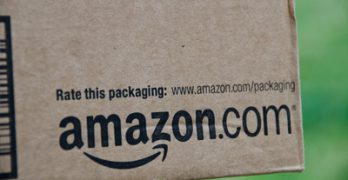 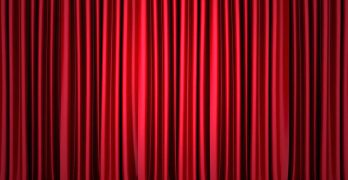