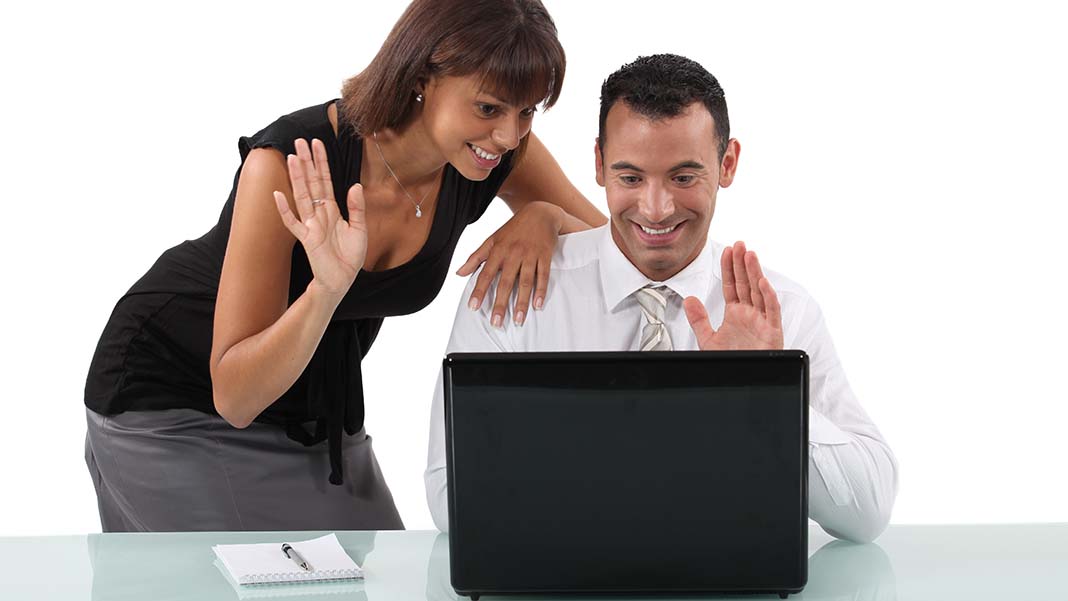 Three decades after it first emerged on the scene, video conferencing has quickly turned into an everyday part of business operations. And because of recent innovations like the NEC VoIP phone system, many companies now see it as a viable method of increasing collaboration and reducing travel expenses. In addition, these companies are eager to extend its value to both desktop and mobile users throughout their networks.

New York-based market research firm Harris Interactive conducted a 2012 poll which showed that over 10% of American adults are comfortable video chatting in the bathroom, while 25% believe that the bedroom is also an acceptable place to engage in work-related video conferencing. In addition, 35% of employed Americans don’t take issue with video conferencing poolside and in a bathing suit. The truth is, video conferencing comes with its own set of rules and code of conduct that takes the place of conventional manners for meetings. By all means, don’t let the compact screens fool you; there are proper and improper ways to conduct yourself even when using a NEC VoIP phone system – and shortcomings will be noticed.

Though there are plenty more do’s and don’ts that people should be aware of during a video conference, like dressing appropriately, excusing yourself when you have to leave, and having a clean visible area, virtual meetings have made communication, coordination, and collaboration much more efficient for many industries