Home / Technology / Telecom / What Are the Signs That You Need a New Phone System at Your Office? 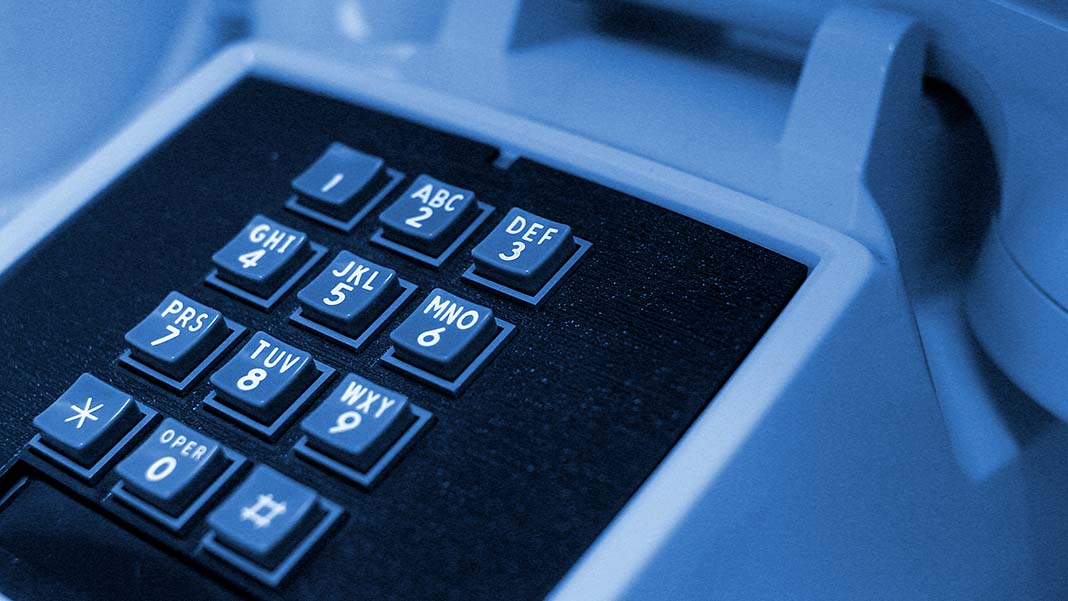 What Are the Signs That You Need a New Phone System at Your Office?

Do you have employees who spend a significant part of their work hours on the road?

Have you tried to fix or upgrade your landline phone system as your company has grown, but have been frustrated by the cost or inability to accommodate new employees?

Are there features such as automated receptionists and computer integration that your office phone system doesn’t have, but may be able to make your company more efficient and profitable?

If the answer to any of these questions is “yes,” you should consider buying a new office phone system. In fact, a mobile employee having difficulty receiving calls to your office, a technician telling you that your phone system can’t be upgraded, and prospective or current clients telling you your office’s phone system frustrated them, are signs that you need a new phone system at your office.

New Features Can Make Your Company More Efficient and Profitable

Improving the quality of your office’s phone system might not be high on your priority list, but perhaps it should be. In the past few years, there have been an amazing amount of low-cost technological advances in the office phone industry. This means that small businesses now have access to features that only large corporations could previously afford. It also means that the clients of small businesses are now accustomed to communicating with these new office phone systems and are significantly less likely to be patient with antiquated phone systems.

“According to BT Business, 85 percent of callers who can’t reach a company on the first try won’t call back,” reports OnSip. “There’s a strong chance you could lose business if your employees are unable to connect with customers within this small window of opportunity.”

The article also points out that 43 percent of American employees worked at home in 2016. “Your phone system should be equipped to handle remote working,” the article recommends. “A phone system with geographic flexibility gives your employees the ability to work from home, on vacation, during sick days, or for any other reason that might take them away from the office.”

Other “signs” that you should consider getting a new office phone system according to the above-mentioned article and this article by TCI Technologies are:

Landlines Out; VoIP In

Your company almost certainly needs a new office phone system if it currently has a landline system.

Business.com reports that only 6 percent of Americans who have phone systems will be using landline systems by the end of 2018. Fortunately, the most popular alternative, the Voice over Internet Protocol or VoIP system, has numerous advantages over the landline system, including cost.

“Businesses can save as much as 75 percent on their phone system costs when switching to VoIP,” the article reports.

The VoIP system has another advantage that could be crucial to your small business if it’s reliant on employees who are often not at the office—it can be cloud-based rather than premise-based. If you’re unfamiliar with cloud computing, the online encyclopedia Investopedia has an excellent explanation in its “Cloud Computing” entry. Basically, remote workers can use an office phone system via the Internet rather than a direct connection to a server.

Deciding between a cloud-based VoIP system and an on-premises VoIP system can be important. An on-premises system is significantly more expensive because it requires an upfront expenditure for the equipment, but customers appreciate having more control over how to customize it for their employees than they do for a cloud-based system. The cloud-based system is better for companies with small staffs, reports Business News Daily. The primary expense is a monthly fee based on the number of users.

“Cloud-based phone systems typically cost between $10 and $75 per user, per month,” reports this article from Business.com. “Since the system is housed in the cloud, there usually aren’t any large installation or set up costs. On-premises systems cost anywhere from a few hundred to several thousand dollars per user. In addition, since all associated equipment is housed within your business, there are large installation and set-up charges. At a minimum, you can expect to pay a few thousand dollars for this.”

There are two other alternatives according to Business.com article—the Key System Unit (KSU) and the Private Branch Exchange (PBX) system. The KSU system has basic features but lacks flexibility and portability. The PBX system has more features.

Many Features to Choose From

If you’re hesitant about switching office phone systems, please remember that fixing a landline system is going to become even more expensive moving forward because it is becoming obsolete.

How beneficial are VoIP systems? Here are some of their features:

Do you need every feature offered by an office phone system? Probably not. Fortunately, there are many different ways to configure your new phone system to fit your company’s needs.

One concern you might have with a new office phone system is whether your employees will be able to learn how to use it while still being productive at work. Computerworld magazine recommends hiring an enterprise-grade hosted VoIP provider because they offer “professional, on-site installation and support as well as training available to your organization.” Thus, you should consider seeking a service that includes technical support and training.

To get the best return on your investment in office phone systems, it pays to go with a company with years of experience in communications and that accordingly offers only the highest level of customer service. TTI is proud of our quality standards and the expertise of each member of our team. You can count on us to provide you with the support you need to maintain your system and get the most out of it.