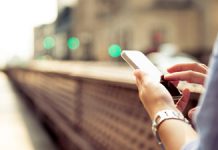 Even though I’m still wrapping my head around all the nuances of “mobile first = content first,” I believe the phrase aptly reflects an important new reality for businesses and marketers that can be understood as a two-part equation: 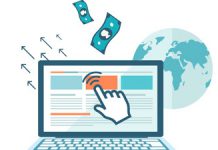 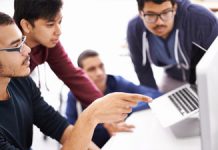 Some of the wealthiest app developers in the world made millions and even billions from mobile messaging, gaming and social networking apps. This infographic explores these app developers and how they made their millions, plus how they choose to spend it. 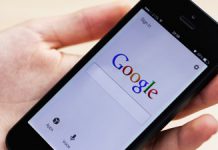 Google has made it pretty obvious that it’s prioritizing mobile user experience this year. Over the weekend, I noticed an update to local results on my phone: 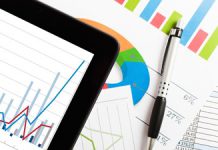 According to a recent study done by Forrester Research, online ad spending will surpass broadcast television with an estimated $77 billion allocated to marketing expenditures, amounting to 35% of overall ad spending in advertising. 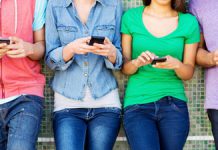 With so many of your customers reaching for their smartphones to look up their favorite businesses and discover brands like yours, text marketing is a powerful tool for your small business, putting your brand name at their fingertips. 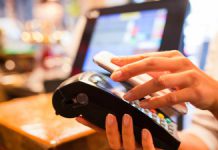 Taking a spin through the roster of partnerships announced in the US alone, it’s clear Apple is going all in on Apple Pay. Where Google struggled to ink deals with major banks and card carriers, Apple has secured agreements with the big three credit cards. 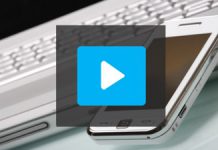 In a recent interview from AppNation in San Francisco, Jeff Pavelcsyk from Fluent talks to TheMail about Fluent’s mobile monetization strategies and examples. Fluent is known for both mobile app monetization and mobile web monetization.