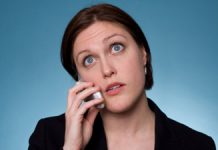 In 1986 I got my first cell phone that wasn’t in a bag. It was a Motorola DynaTAC, and it cost me over $2,000. Since then, cell phones have been adopted ubiquitously by small businesses in the US. 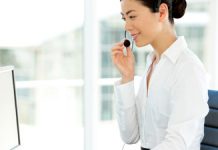 If you are like most small businesses, your website was probably designed by a local web designer in HTML, without any search engine optimization (SEO). By now you have realized that the web is more important than the yellow pages and potential customers probably not finding you. 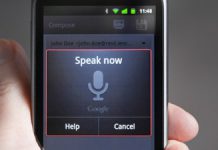 Google Voice was released on the Today Show in June 2009 as a free service. Just recently though, they folded Google Voice into Hangouts, which already swallowed Google Talk (their free chat service) as part of Google’s play to unify instant messaging, video conferencing, and VoIP services into one platform.