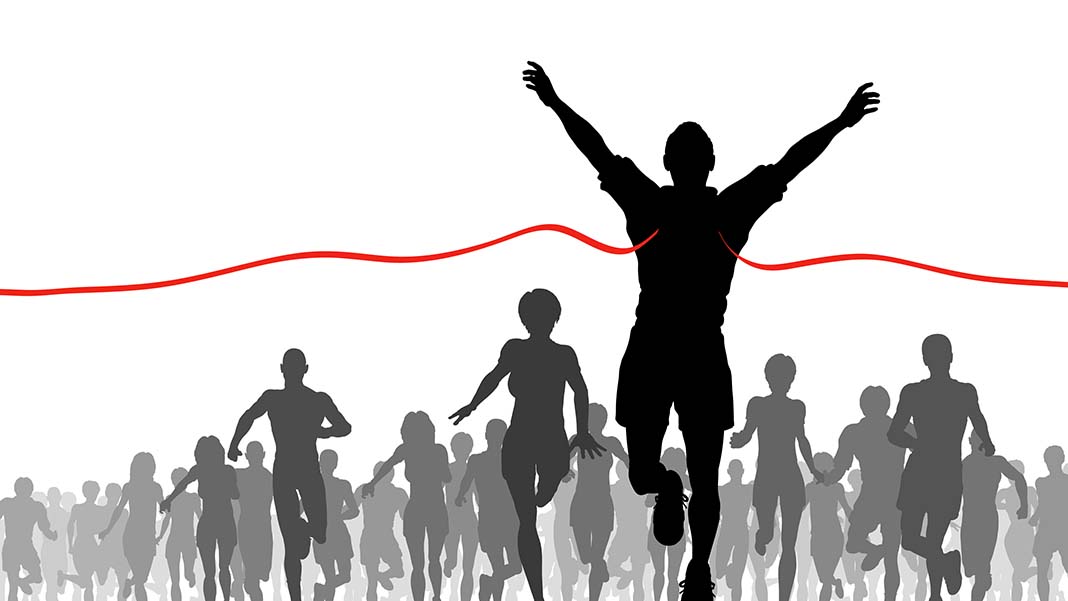 Robert Fulghum has probably made about a gazillion dollars from “All I Really Need to Know I Learned in Kindergarten” and all the spin-offs it’s produced. His works remind me of a category that used to be on Kindergarten report cards. Back in the day we were rated on this report card line item: “Works and plays well with others.”

What was really being measured in that report card category was a child’s niceness. (Talking to a current Kindergarten teacher, she said they note a child’s “respect” for others today. But honestly, it’s quite possible to be respectful and yet treat someone with indifference. Playing and working well with one another sets the bar higher.)

It turns out that being nice pays off in the workplace, as well as in the Kindergarten classes of yesterday. Bosses that are bossy will not get the same performance out of their employees as bosses who know how to work nicely with their charges.

Christine Porath is an associate professor at Georgetown University’s McDonough School of Business and she shared some results of a study she performed in the New York Times. Here’s what she said:

“… the experimenter belittled the peer group of the participants, who then performed 33 percent worse on anagram word puzzles and came up with 39 percent fewer creative ideas during a brainstorming task focused on how they might use a brick. In our second study, a stranger—a “busy professor” encountered en route to the experiment—was rude to participants by admonishing them for bothering her. Their performance was 61 percent worse on word puzzles, and they produced 58 percent fewer ideas in the brick task than those who had not been treated rudely. We found the same pattern for those who merely witnessed incivility: They performed 22 percent worse on word puzzles and produced 28 percent fewer ideas in the brainstorming task.”

Poor treatment in, poor results out

The conclusion here is that if you treat people poorly, you will get poor results and I suspect that the results, in the long term, could be even worse in the workplace than it was in the experimental setting Porath had created.

I say this because the subjects in this experiment were merely exposed to a single dose of rudeness. You can probably relate to this. When you run headlong into a rude person, it puts you on edge, occupies your thinking and prevents you from concentrating. However, if your boss is routinely rude, not only will you experience those negatives, you’ll stop caring and perhaps eventually decide (either consciously or subconsciously) to sabotage the boss.

This is not a formula for productivity or a world-class customer experience. Have you ever walked into an environment where everyone seems to be either angry, apathetic or on edge?

The great thing about this information is that the lesson it teaches is one that we should all be able to master: Just be nice to people.

How hard is that? 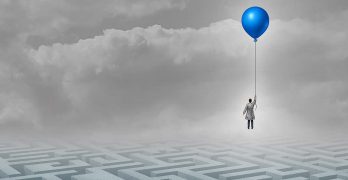 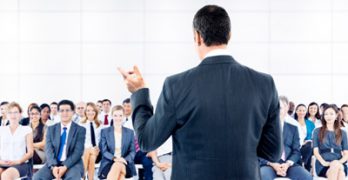 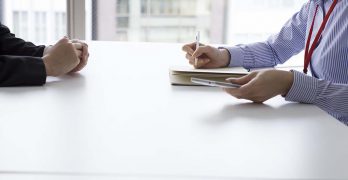 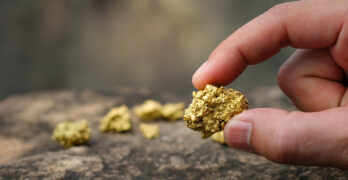 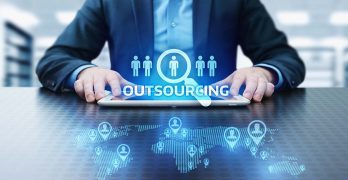