Home / Startup / Personal Readiness / Why Small is Beautiful in 2015 Business 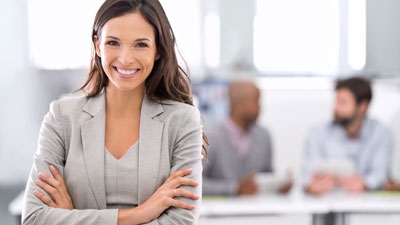 Why Small is Beautiful in 2015 Business

Do you remember the era when people had something that was called a “job for life”? It may seem like a slightly unusual proposition now, but for many workers it was something that was more or less taken for granted.
Then something happened. Due to a combination of factors—both economic and social—people tended not to work within one organization for their entire professional career. In fact, attempting to do so now would not even be a very realistic idea for many people —and not a tempting one, either.
One of the interesting features that resulted from this change was that people became more likely to view themselves almost as a business in their own right. Viewing yourself as a going concern is a bit of a culture change compared to viewing yourself simply as an employee. It’s challenging too, since you have to be brutally honest about your skillset—and you also have to be able to show yourself in the best light. Selling yourself via your résumé and job interviews can take skill. Luckily, it’s a skill that can usually be learnt with a little perseverance.
Related Article: Truths of Entrepreneurship
Independence and self-starters
So, while the employment backdrop changed, so did the workforce. Talented, independent energetic individuals have always flourished professionally. But these days, it seems more and more of them are able to do so on their own terms—either by offering their services freelance as a one-person business, or by making the leap into SME business and employing others, too.
Recent surveys show some encouraging news, too. And not just in terms of appetite for entrepreneurship but in the gender mix of entrepreneurs and business owners generally. A recent women in business report by the Kauffman Foundation indicates that female entrepreneurship could be “the catalyst for economic growth in America”—the report is fascinating (news story and PDF download here.)
Meanwhile, according to 6 reasons Moms Have the Entrepreneurial Edge (Forbes), the number of woman-owned businesses in America increased by an astounding 59% between 1997 and 2013 (and a not inconsiderable 90% of young mothers would like to go into business, according to another survey.)
Related Article: Challenges Facing Women Entrepreneurs
The incredible diversity of the businesses that make up the startup scene is a good indicator of the sector’s health as a whole. And since today’s unknown startup could be tomorrow’s Google, there is a lot of interest from angel investors, business accelerators, incubators and venture capital firms.
The road ahead
There’s a number of factors that will affect the course of SME and startup business through the rest of this decade and beyond. The biggie is of course the economy. But it could be argued that adverse times breed ingenuity and resourcefulness—one of the reasons why startups have proliferated in recent years.
Another factor is technology. Whole industries have been built up around things like YouTube, that didn’t even exist 10 years ago. We have seen so much change in this time, it’s difficult to imagine how we got along with all the things we now take for granted such as Facebook, touchscreen smartphones, and so on.
The only certainty for the future is change. And there’s likely to be a lot of it, too. Some of today’s start-ups and SMEs may end up being tomorrow’s Google or Amazon, so if you’re interested in working in the SME sector, pick well and who knows how big the future could turn out.
Author: Emily McLaren is a blogger based in Scotland, UK. She is passionate about startups and business in general, having started her career within startup organizations. She also runs her own travel and well-being blog Borders & Burpees. 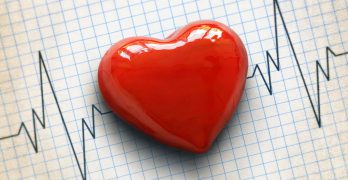 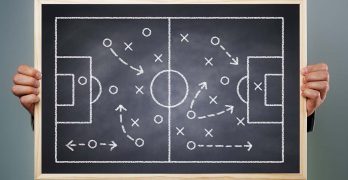 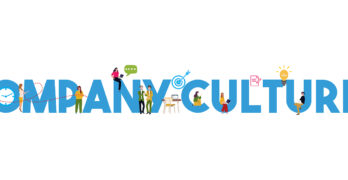 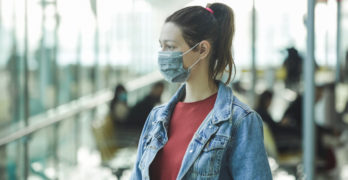 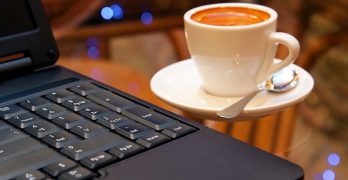