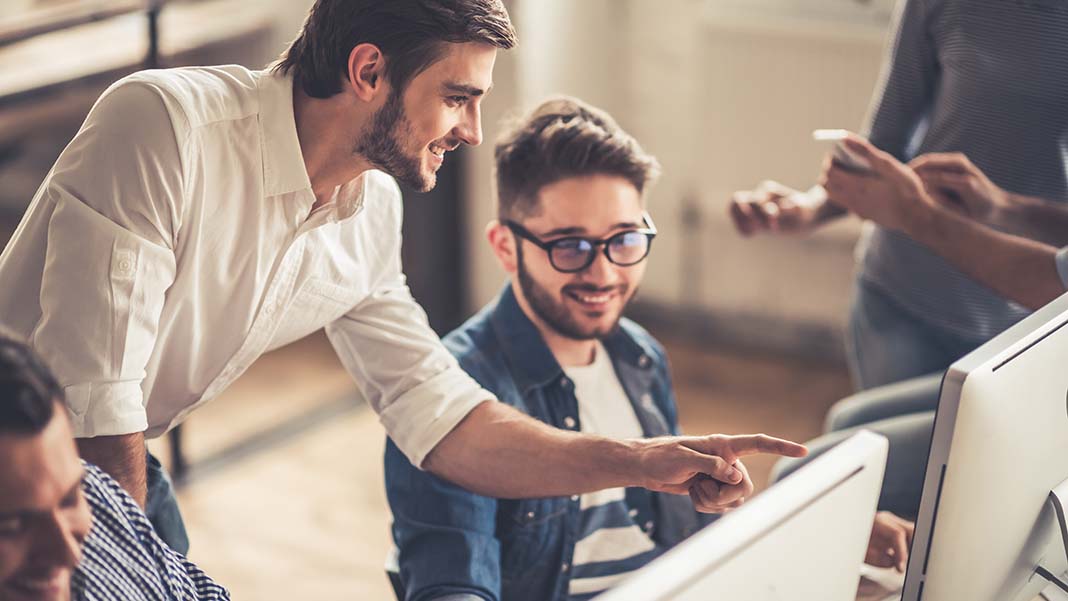 The realm of an entrepreneur is all about change, but in my experience as a mentor to business founders, I hear too much about incremental change, and not enough about revolutionary change. Adding a couple of new features to Facebook, and calling it something new, may seem less risky, but creating a whole new industry, such as smartphones, has far more potential.

Of course, many would argue that more fundamental innovations, or paradigm shifts, take a long time and cost more money, but from my perspective, these are what really move our society forward. We need more people who are willing to follow the mantra of business leader David McCourt in his new book, “Total Rethink: Why Entrepreneurs Should Act Like Revolutionaries.”

David is an award-winning entrepreneur, and often described as an early revolutionary in the telecom industry, based on early innovation in fiber networks, cable TV systems, and international communications. I was impressed with his many insights into what makes a world-class revolutionary entrepreneur, including the following:

Entrepreneurs thinking like revolutionaries, with the mindset outlined here, are the ones that will really reshape our future, and garner the biggest opportunities at the same time. The rest may see some short-term success, but face the greater risk of being trampled into extinction before their time. Which category do you want to be a part of? 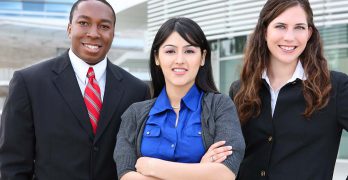 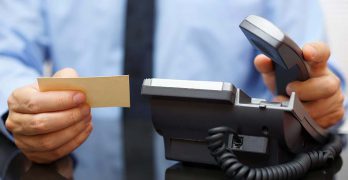 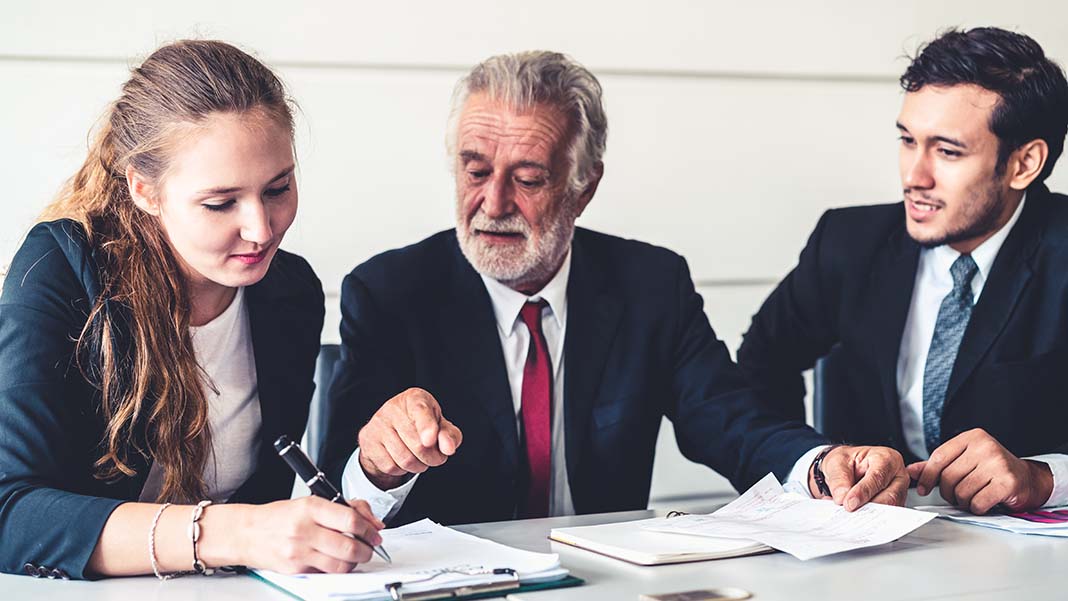 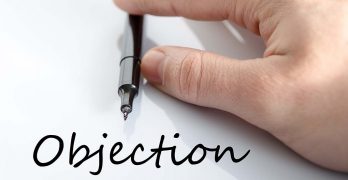 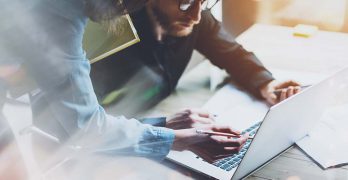