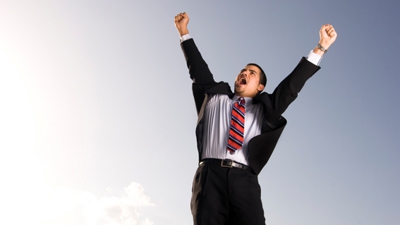 The Talent Add-On So Often Missed

“There are young singers who have amazing natural talent. But they haven’t learned the skills necessary to take it to the next level.”
This was shared at our recent MasterMind session by a special guest invited by our host and Morning Coach Founder, JB Glossinger.
This man certainly knows from whence he speaks. As the lead singer of the immensely popular 90’s hard rock band, Saigon Kick, Matt Kramer was not only a great showman from stage, he was also a student of the art, especially as it pertained to voice.
He is also a second-generation performer, as well as second generation voice coach.
What he showed us regarding the voice, how it actually works, and how it can be utilized more effectively was nothing short of phenomenal.
However, it was his quote above which inspired this post.
While there are singers who fall into this trap, so do those in many fields and professions. One may have an abundance of talent in a specific area. However, because that talent brought them a certain level of success, they either are not aware of the need to learn more, or are simply not willing to. That will stop them at a point far less than their potential.
Marshall Goldsmith nailed this concept beautifully in his classic for business leaders, What Got You Here Won’t Get You There. Though referring to character traits rather than skills, his premise was that so often a person progresses to a certain position in their company due to natural talent. At times, even despite certain faults and flaws. They might even believe they got to their current position because of those faults and flaws when actually it was in spite of them. Their talent legitimately brought them to a certain level of success.
However, it won’t get them any further. For that to happen, they must be open to learning that which goes beyond talent.
Yes, it takes work, commitment, and many hours of deliberate practice. But, it begins with understanding that the talent itself will take you only so far. Learned skills must be added.
Only then, will they advance to new levels of success.
This article was originally published by Bob Burg 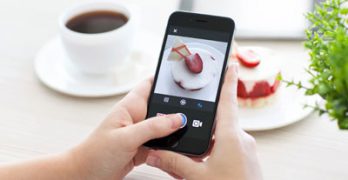 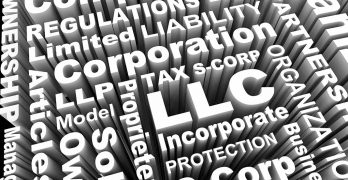 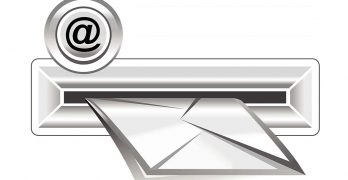 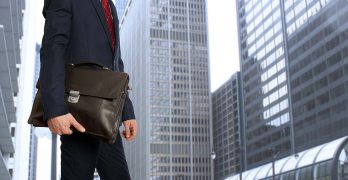 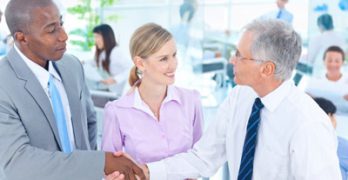