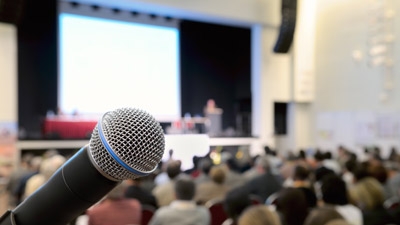 Going from Suck to Non-Suck as a Public Speaker

Peter Sims is an entrepreneur and award-winning author. He is founder of The BLK SHP Enterprises, Inc. (pronounced “black sheep”) with an innovation advisory services arm  called BLK SHP Innovation. His latest book is Little Bets: How Breakthrough Ideas Emerge from Small Discoveries, which grew out of a five-year collaboration with faculty at Stanford’s Institute of Design (the d.school), as well as his previous work in venture capital with Summit Partners, including as part of the team that established Summit’s European Office in London. 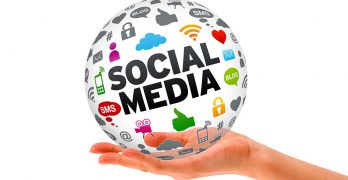 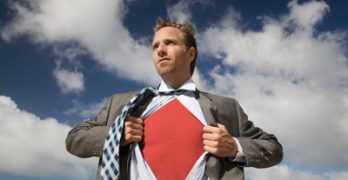 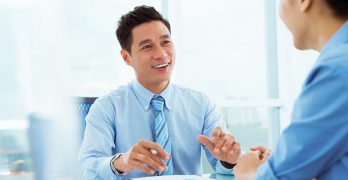 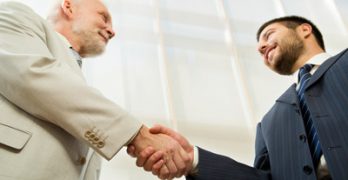 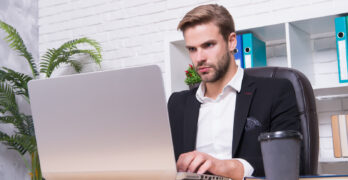