Home / Business Coach / How to Give Feedback 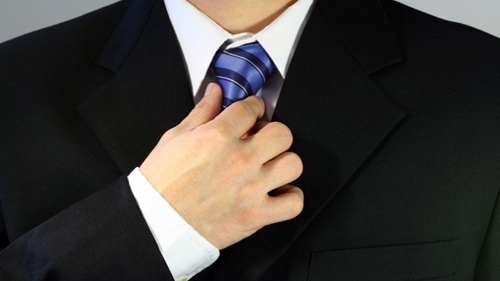 How to Give Feedback

Ultimately, good feedback has to be built on relationships. It has to be built on talking to people, listening to what they have to say, and being actively engaged in what is happening. But there are some important rules for effective feedback.

Behavior Specific
Have you ever been in a big meeting, when whoever’s in charge stands up and says, “Everybody here is doing great!” It’s hard to take that feedback seriously, because there’s nothing specific about it—not to mention it’s unlikely that every single person is doing an equally great job. That undermines the credibility of a leader.

The next time someone tells you that you’re doing a great job, ask them for specifics about what it is you’re doing that’s great. There’s a good chance you’ll stump them! That’s because many leaders are all about the power of positive thinking, giving random “Good Jobs!” instead of giving specific, honest feedback. Or they want to be liked so they are looking to give positive feedback no matter whether the person is doing a good job or not. But to make the team work, it takes everybody. When you give feedback, are you just trying to be popular, or are you trying to give feedback that gives the other person an opportunity to really get better? Effective feedback needs to be specific—honest and helpful.

Timely
If someone does a great job, and then two months later you come around and say, “That was a great job you did back then!” it will have no impact. It’s not timely. You have to give feedback as the behavior is happening, so that you can reinforce it or correct it quickly. When you put it off and give feedback later, too much else has happened in between to prevent any real reinforcement from taking place, or else a negative behavior has been reinforced by repetition making it harder to correct.

How to Give Negative Feedback
Many people want to give feedback, but they only want to be positive. When they have negative feedback to give, they frame it as, “You did this and that great, but…” Unfortunately, the person you’re talking to doesn’t hear anything after the “but.” To get around that, some people get very loud and bellicose when they give negative feedback. But I don’t think like that. The more effective way to give negative feedback is to help people see what behaviors win and what behaviors lose, and then encourage them to think for themselves. Feedback should never demoralize, no matter what. Empower your people, encourage them, and give corrective feedback in a way that makes them part of the solution. Get them engaged. You have to be honest in your feedback, not shying away from the negative (which can lead to real disasters), but do it with empathy. 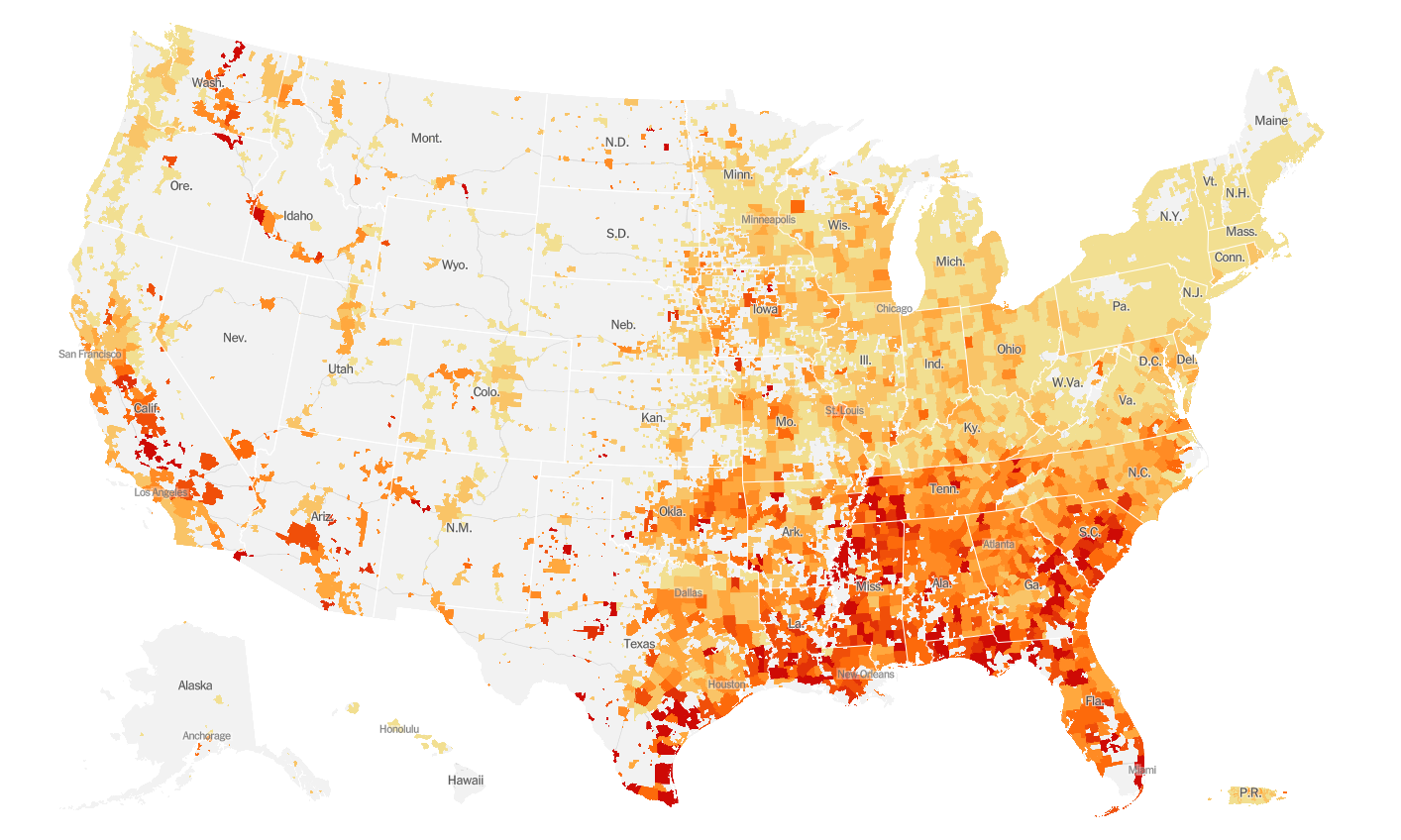 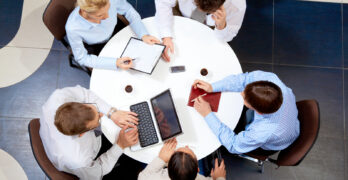 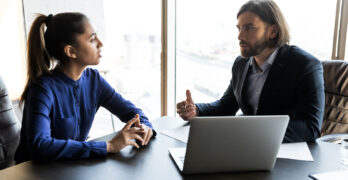