Home / Startup / Personal Readiness / Do You Have That Entrepreneurial DNA? 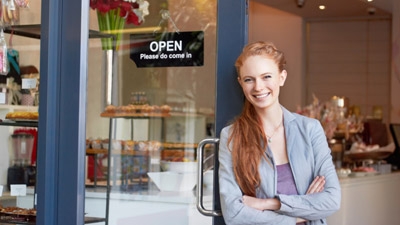 Do You Have That Entrepreneurial DNA?

My immediate family members were entrepreneurs from as far back as I can trace. Dad was a jeweler, then a furniture store owner. Mom wrote books and articles from her college days until she could no longer see the keyboard. One grandfather owned and maintained his apartment houses. The other was a grocer, then a jeweler.
So it seemed perfectly natural that my brother and I find our separate callings as entrepreneurs from the very start. I took pictures of neighbor children, developing them in my bedroom closet, selling the prints to those neighborhood families. I was twelve. The prints were not very good. At fifteen, I started a recording business that would pay my way through college, a business that I’d take public in a limited IPO years after, before getting into the computer software business in its infancy. My brother, who had an artist streak where no one could identify its roots, drew pictures that were extraordinary, and became one of the world’s one hundred most noted architects.
What drove my brother and me to perform, to risk so much, to skirt bankruptcy, to press on again and again? For us, I believe it was two important things. First, our family DNA made us comfortable talking about risk and self-discovery in running a business, even without formal training. Second, and more importantly, my brother and I watched our dad run his business in the most conservative manner possible, refusing to expand or take risks, comfortable with a steady income and no prospects of building wealth through building business equity. Both of us reacted in different ways, but in common was the urge to take much more risk, to push the boundaries, to succeed spectacularly or fail and start again. We reacted to our view of dad’s conservatism.
We tell the story that dad was offered the general store franchise in the brand new park in Anaheim soon to be built by Walt Disney. The price for the franchise in 1953 was $50,000. Dad turned it down, stating that there was no chance of success for a park so far from downtown Los Angeles. His two sons observed, and perhaps reacted in later years by pushing to take the chance for themselves equal to that declined by dad.
Are you a DNA-based entrepreneur? Or are you starting out to build the next Cisco Systems because you know how your employer has failed to do so? Or do you want freedom from the senseless bureaucracy you face daily in your present job? Have you found the cure for cancer and need to bring it to the world? Or is your reason for risk more basic: that you found an easy opportunity to fill a need and you have the skill and desire to take that chance?
Think for a minute about your real reasons for taking this ride. It will help you to make better decisions about future risk, about your tolerance for it, and about your inner-self.
This article was originally published by Berkonomics 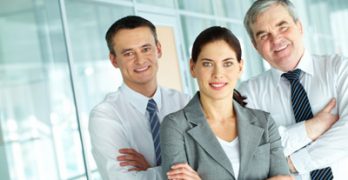 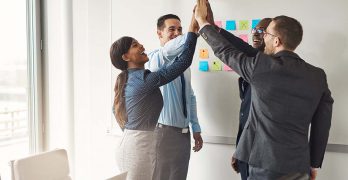 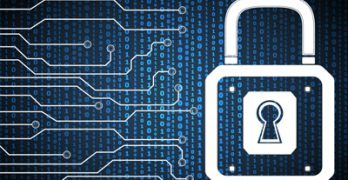 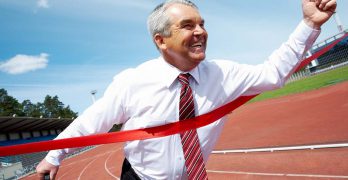