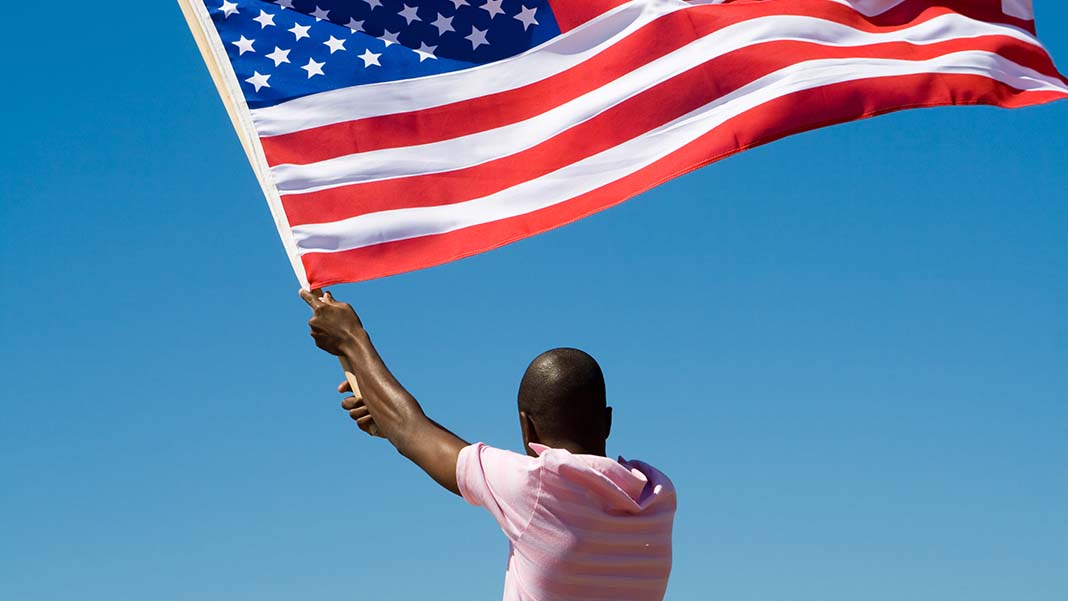 In the words of Scottish immigrant and US entrepreneur B.C. Forbes, “Business was originated to produce happiness, not to pile up millions.” The spirit of US enterprise has attracted millions of people over the years, encouraged by the extensive opportunities and the prospect of starting a new life. Even in this age of strife and negative rhetoric, immigrant success stories are proving that one of America’s core values still holds sway. Here are four people who’ve worked their way up from fresh-faced hopefuls to self-made millionaires.

No list of modern immigrant success stories would be complete without Elon Musk. The heir to Richard Branson’s ‘beloved billionaire with an interest in space travel’ crown, Musk has made a name for himself as a serial optimist and philanthropist. Perhaps the most public presence in the modern tech world, the South African arrived by way of Canada in the 1990s. Musk got his big break with web software around the dotcom boom, buying and remodeling payment service PayPal in 2000. The company’s sale to eBay soon after made Musk exceptionally wealthy, and he became a naturalized citizen in 2002.

Looking for new opportunities after the dotcom bubble burst, he was an early investor in electric car company Tesla Motors, later becoming CEO and chief design architect. Having been frustrated by stalled efforts in the field of space travel, Musk attempted to buy refurbished spacecraft in an effort to launch missions to Mars. When these were rebuffed (one Russian scientist apparently spat at him), he plowed $100m of his own fortune into creating the company SpaceX. Its program aims to lead the new space race, while Tesla is pioneering self-driving technology and pushing for an all-electric travel landscape.

Honduras born Ruby Polanco’s story is the ultimate rags to riches tale. Arriving with her mother at the age of 12, Ruby lived with her two siblings in a one bed and zero kitchen apartment. After dropping out of high school she fell into—and quickly out of—a Vegas marriage, which gave her the impetus to start afresh. Working at a McDonald’s, she made her way into accounting and management, and followed the track into a business management degree. In 2003 she and a partner started a real estate business, which boomed until the market crash swept it all away in 2008. Ruby lost her car and her home, while her business partner soldiered on for another year.

Not deterred, she followed through on a longtime dream: creating a makeup line for Latinas. Borrowing money from her erstwhile partner, she started out with a mall kiosk, then got into freelance work to pay her new employees. She even opened a studio to teach people. But when the mall business became untenable, she was forced to close that too. With the final two months of the lease on her studio, Ruby went for broke, and offered free makeup classes on social media. Before long she had an extensive list of clients paying as much as $2500 a session. Her resurgent business now teaches the great and good of the Hollywood cosmetics industry, and nestled comfortably in 2016’s Inc. 5000 rankings. Plans for a Ruby brand makeup line are very much back on the table.

Another name in the litany of school dropouts who became billionaires, Jan Koum’s journey to success is anything but ordinary. The prodigious programmer grew up in Ukraine, moving to California with his family just after the fall of the Soviet Union. Koum worked as a cleaner and was part of a hacker collective where he met future Napster founders Shawn Fanning and Jordan Ritter. Living on his mother’s disability benefits when she was diagnosed with cancer, he soon enrolled at San Jose State University, taking up work as a security tester. A chance meeting with a Yahoo employee led him to a career at the company, where an emergency dragged him out of class to fix their servers. He didn’t go back.

Koum worked at Yahoo for the next nine years. But with the company’s star falling and Facebook’s rising, he and a friend left in 2007 and failed in their attempts to work for the social network. Predicting the success of the Apple App Store in 2009, he and a friend quickly incorporated messaging software WhatsApp, a play on the term ‘what’s up?’ This time Facebook’s attention was piqued, and founder Mark Zuckerberg sought out Koum in 2012, with the pair soon becoming friends. In 2014 Koum joined the Facebook board, and his new employer bought WhatsApp for $19bn.

The US has always been a favorite port of call for Irish immigrants, and the Collison brothers have continued the tradition. Having won the Young Scientist of the Year award at the age of 16, Patrick studied at MIT before dropping out to start his own business back in Ireland. As funding was thin on the ground, he and brother John took the venture to Silicon Valley in 2008, where it was picked up by major seed accelerator Y Combinator. Selling the company for $5m little more than a year later, Patrick became its director of engineering, while John left to study at Harvard.

The brothers’ entrepreneurial ambitions couldn’t be contained, and it was barely another year before they co-founded payment company Stripe, with investment from the likes of Peter Thiel. The user-friendly Paypal alternative has gone from strength to strength, partnering with Visa and being valued at over $5bn in 2015. While the industry continues to be hyper-competitive, many onlookers expect Stripe to launch an IPO within the year. All this from humble origins in County Limerick. We’ll leave you to come up with a suitable poem.

Author: As the founder of Start An American Company.com, Heather Landau has honed her skills in service advisory from the pragmatic to the practical. With a total of 25 years combined experience in international marketing and business development, Heather is a leading voice on company formation in the U.S., and operates similar services across Europe and the rest of the world. On top of her knack for helping SMEs develop into the USA, Australia and Europe, Heather holds a BA (Hons) in Modern Languages (French/Italian), and is conversational in German and Spanish. 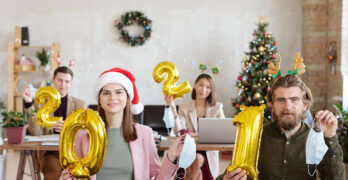 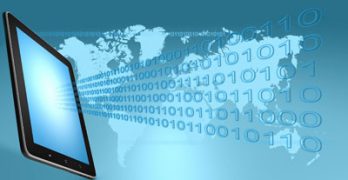 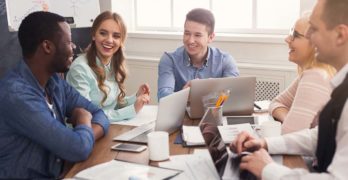 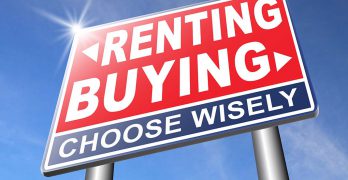