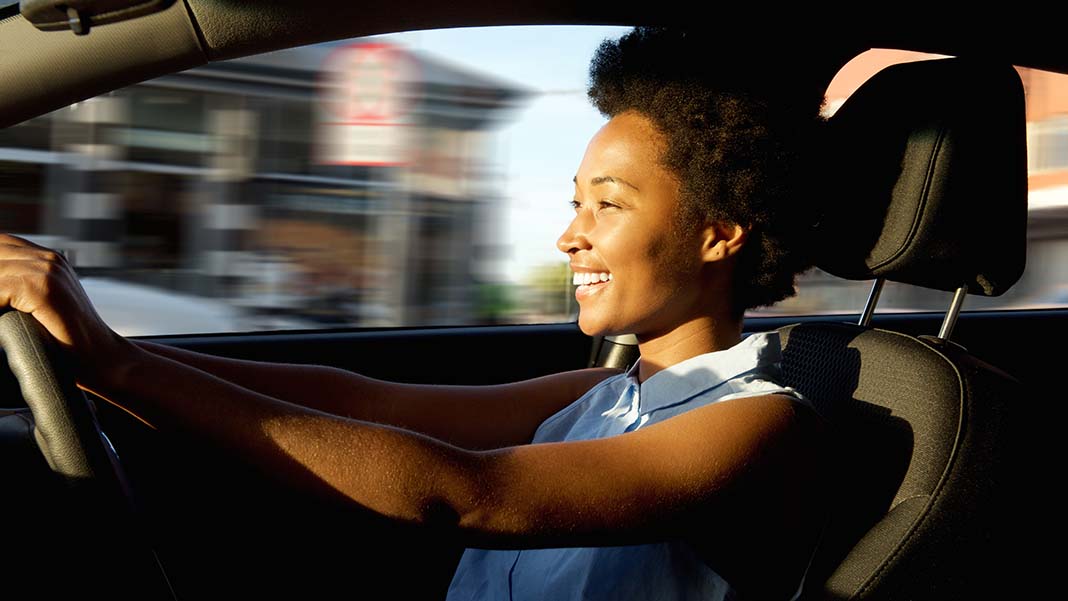 How COVID-19 Bolstered the Gig Economy

In 2020, the gig economy grew 33%.  Considering how most economic sectors suffered during the pandemic, this incredible growth warrants further examination.  In the worst months of COVID-19, the formal unemployment rate among Americans was 14%.  Unable to survive on savings and government benefits alone, 2 million Americans tried gig work for the first time in 2020.  While many likely saw it as a temporary measure, others may join the 55 million Americans who consider gig work their livelihood.

COVID-19 did not invent the gig economy, but it did spur the freelance revolution to new heights.  This is especially true in the most well-known form of gig work: delivery service.  Lockdowns and restrictions kept many Americans indoors, forcing them to rely on services like Uber Eats and Instacart for their food and shopping needs.  Uber Eats and services like theirs rely on gig workers.  People who choose to drive for Uber set their own hours according to market needs and personal preference, and full-time drivers make almost $50,000 a year.

Yet while delivery service is a ubiquitous type of gig work, it is not the only kind people encounter on a regular basis.  Disc jockeying, dog walking, personal training, and moving are all professions dominated by project (or gig) based work.  Gig work is not confined to any one industry.  Rather, it is defined by how employment is structured.

Unlike formal jobs, gig workers largely set their own hours.  Instead of obligatory labor, gig workers earn income by completing projects for their clients.  The majority of gig workers work less than 30 hours a week, and many are still able to earn more than their traditionally employed peers.  A major benefit of gig work is its lack of barriers to entry; many jobs are just as open to high school grads as they are to degree holders.

Beyond the workers themselves, companies are also incorporating gig work into their business model.  73% of US hiring managers are expecting to hire more gig workers post-pandemic.  Half of all organizations have already increased their reliance on freelancers.  Just like gig workers enjoy the flexibility of project-based work, companies also like the fact that they can hire employees for one project without a years-long commitment.

Want to get started?  Build your profile on a specialized job board and take a range of opportunities before specializing.  Flexible work begins with your own mindset. 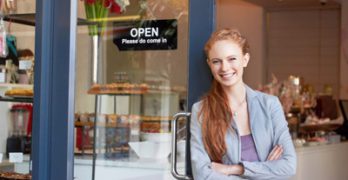 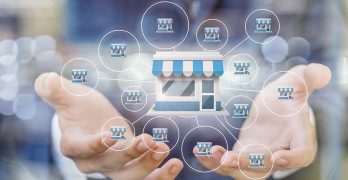 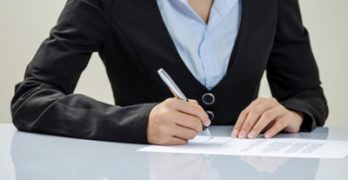 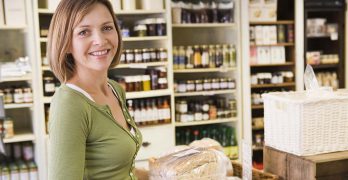 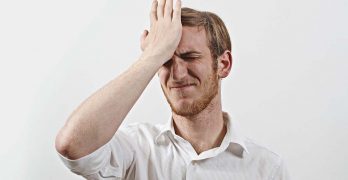