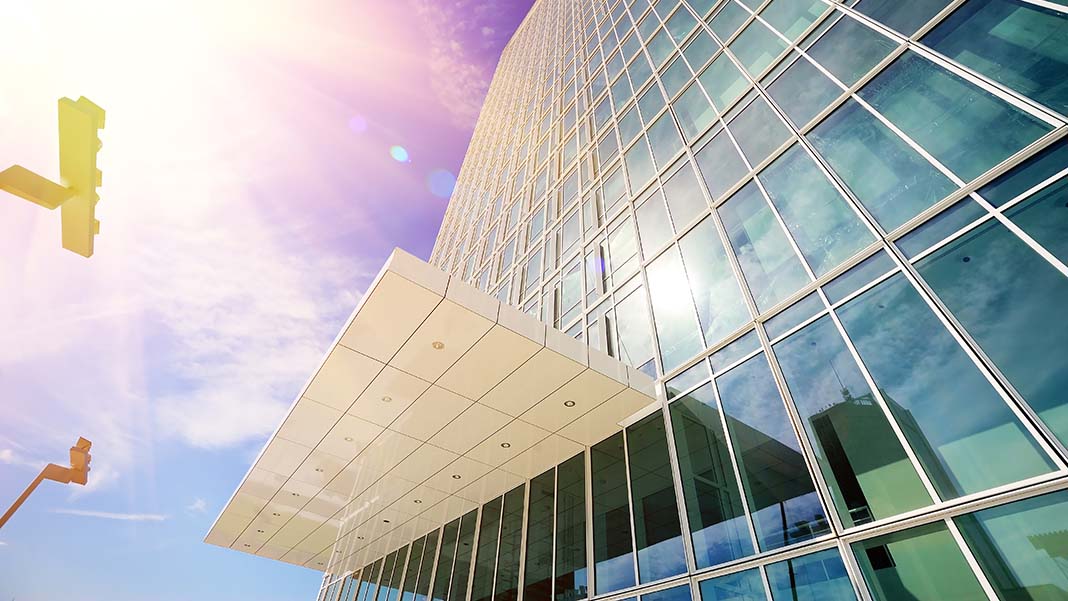 Avoid “The Tyranny of the New Office” Syndrome

One of the most obvious observations I make with growing company CEO’s is that planning for a new office is done with an optimistic view of the future, incorporating planned space that compromises only slightly the measured needs for the next three or more years as outlined in the financial forecast.

The result, signing a lease for space enough to handle the growth called for in the plan, is a predictable group behavior I’ve come to label “The tyranny of the new office.” The company plans a move to a new facility with plenty of space that is probably built out but not planned for use until the company grows to the next stage of need. Employees move into their new cubicles and offices, spread out far more than in the previous facility. The excitement and noise of working in too-close proximity to cohorts suddenly becomes an unexpected near silence, as everyone notices that they do not have to raise their voices any more to be heard above the din of noise.

The exciting sounds of an office filled to capacity functioning in a growth environment are exhilarating to most that have experienced it. The distractions are dealt with using earphones with smartphones, concentration and tolerance; but they are dealt with by all. The change to a near silent environment is so startling that, many times, employees express a bit of resentment or even depression, masked by the common statement that “it is so much easier to get work done without the noise.” It is the excitement of activity that generates more and better output for most, not the isolation of silence.

But back to “the tyranny of the new office.” Two predictable outcomes almost always follow a move into an office much larger than today’s needs. First, you’ll find subtle moves by employees into the unused, reserved space. After all, it is there and unneeded for now. Why not make use of the space until needed? And second, management sees the open space and often finds it easier to justify acceleration of one or more new hires since the facility is available and infrastructure complete. Unconsciously longing for a bit more of the excitement from the noise of the previous office, managers often make subtle unrecognized moves to fill the void with new hires earlier than plan. That’s why the label, “tyranny” even if the word seems out of context.

If and when asked, I always recommend more frequent moves as opposed to longer term leases. It seems from experience that both the company and the employees gain from such staggered moves. 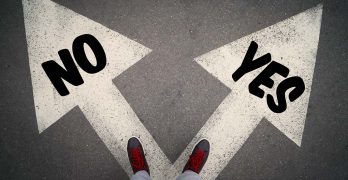 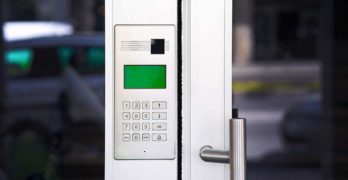 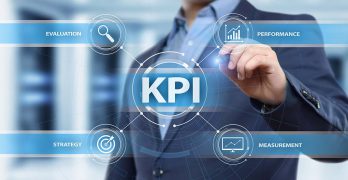 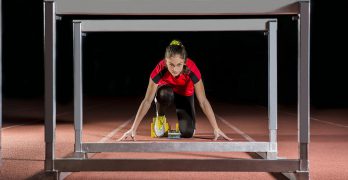 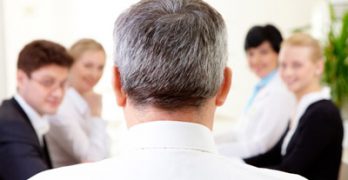