Home / Startup / Funding a Startup / Where Startups Get Their Money 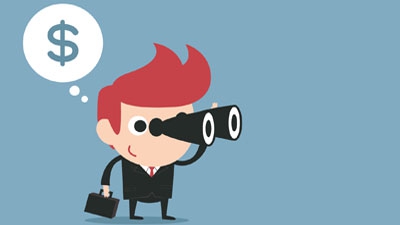 Where Startups Get Their Money

Where do young companies get money? I ran into this three-minute video over the weekend. It’s a great summary. If you’re not already up to speed on the range of startup options from personal savings to venture capital, just watch this:
My thanks to the Kauffman Foundation for providing this, and kudos to narrator Paul Kedrosky, a well-known expert on venture capital.
It does, however, skip over the influence of angel investment, which stands somewhere between friends and family and venture capital. Angel investors generally focus on seed money—early investment for startups at early stages of growth—for amounts less than $1 million. Several experts have different definitions of angel investment, on how many angel investors exist, and how much money they invest. As I write this, the latest available statistics come from 2013. Approximately 300,000 angel investors invested about $25 billion in 71,000 startups, mostly for seed financing and early stages. Venture capital invested about $30 billion that year, but in only 4,000 companies. (For more on that, here’s a link to a draft chapter from my latest book, on Lean Business Planning: Angel Investment.)
Related Article: What’s the Difference Between Angel Investors and VC?
I wonder if that’s just to simplify the landscape as Kauffman explains it, or, possibly, because so many people bunch venture capital and angel investment together, as if they were the same thing.
And, changing the subject, I found this interesting number to reinforce what the video is saying. Wells Fargo Bank did a study of startups about 10 years ago and found that the average startup cost in the U.S. is $10,000.
This article was originally published by Tim Berry 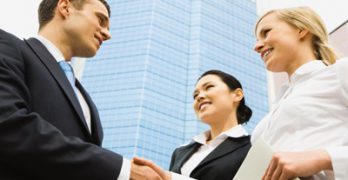 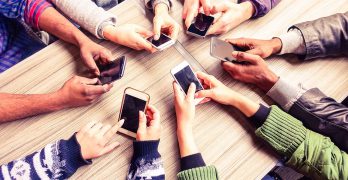 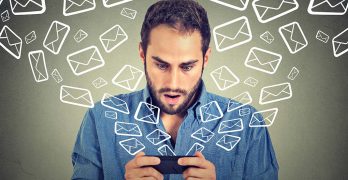 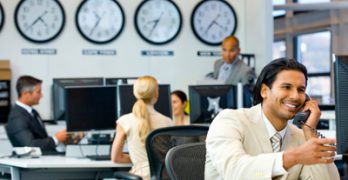