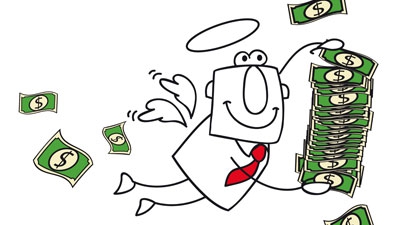 Super Angels Are a Boon to Startups Needing Funding

Venture capitalists (VCs) have long been seen as the top of the pyramid for startup funding sources, but in fact angel investors now fund over 60 times as many companies, according the Center for Venture Research. A major chunk of this activity is provided by the new class of Super Angels, who may look more like micro-VCs, except that they are investing their own money.
Examples of some leaders in this space include Ron Conway in Silicon Valley and Brian Cohen, chairman of the New York Angels, who each may have over 500 startups in their portfolio. What characterizes them is the number of companies they invest in, as well as the size of their investments (less than $250,000), and the seed or startup stage where they specialize.
Related Article: Learn from the 5 Core Principles of Angel Investors
Based on the best evidence I can find, the genesis of this trend and the advantages come from several evolutionary changes in the startup investment industry, and some innovations driven by the recent recession:
Of course, every new direction has some challenges, so the Super Angel model isn’t perfect. Here are a couple of concerns and possible negatives to avoid:
Related Article: What’s the Difference Between Angel Investor and VC?
Yet, in my view, every early-stage entrepreneur should be exploring this new funding alternative before approaching VCs. It’s the right way to get money without giving up too much equity or control of your business. Yet, it is important to remember that the most optimistic Super Angel is looking for a proven business model, rather than research and development, or just an idea.
This article was originally published by Startup Professionals 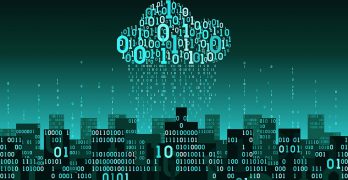 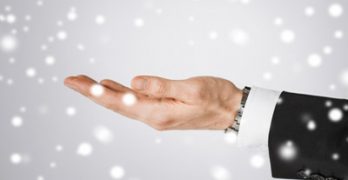 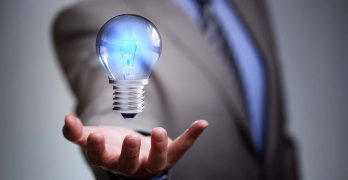 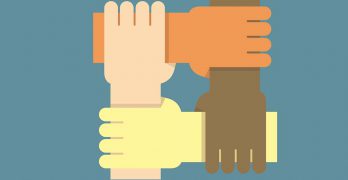 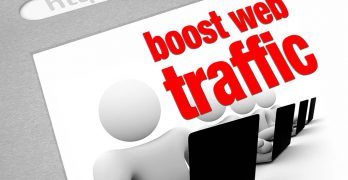