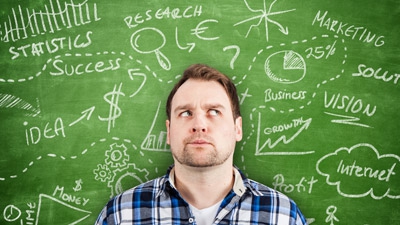 For those of you preparing to take on the entrepreneurial life full-time, the best advice I can provide is to be as rigorous as possible with your finances when pursuing your funding goals. It’s never been easier to bring a great idea into reality—from accelerators to crowdfunding to good old-fashioned bootstrapping, there are many options for budding entrepreneurs to choose from.

The real difficulty these days lies in keeping that great idea alive. The best way to do so is through a rigorous understanding of the financials involved in running a startup. Most companies’ continued success will rely heavily on securing investor funding, but competition for dollars is fierce—and without it long-term viability and profitability is unlikely. Keep your dream alive with the following financial advice for startups.

1. Remember, no one wants to be a one hit wonder.
Recently, messaging app Yo has garnered significant media attention and raised $1 million in funding; it will be curious to see if it can continue the momentum it has generated thus far. Its simple premise, sending a ‘Yo’ to your contacts seems particularly easy to have jumpstarted, but where does it go from here?

While it might seem like an overnight success, the truth is that good, fun ideas are a dime a dozen. The skills and abilities to lead a team and turn that idea into an actual business are not.

Startup founders need to be able to reasonably talk about the future of their company, including finances. The inability to do so will be a huge turnoff to investors from the very start.

2. Resist the temptation to overvalue your venture.
If you are fortunate enough to land a coveted investor meeting, presenting a defensible valuation of your company is of the utmost importance. Just because companies like Snapchat are making billion-dollar headlines doesn’t mean you, too, need to overstate the value of your company in an effort to compete. Overvaluing a venture runs several risks, including appearing inexperienced or unreasonable, attracting incompatible investors, or securing the funding you need only to price yourself out of future funding rounds.

3. Seek the funding you need to be successful, and that’s it.
Some of today’s top companies started out with small and realistic rounds of funding. AirBnB, for instance, began with just $20,000 in seed money and grew into a company now valued at around $2.5 billion. Skype started off as an independent company with just $250,000 in angel investment, and continued its growth all the way towards acquisition by Microsoft in 2011. You don’t need millions to get started and keep your startup a float, just the know-how to strategically raise the funds you need and to be able to demonstrate that the money will be spent in the right places.

Keep in mind, new ventures are risky for investors, especially with first-time entrepreneurs. They want a clear go-to market strategy that is scalable. No one expects your startup to be an instant hit. Those are rare. They do expect you to have found a niche in the market that needs to be filled and know how to financially guide your idea into a long-term reality.

This article was originally published by Killer Startups

Author: Paul Jackson is an entrepreneur, angel investor, and aerospace engineer. His engineering expertise and entrepreneurial spirit are driving forces behind his founding of Integrus Capital and his co-founding of its flagship offerings, Worthworm and D-Strut LLC. 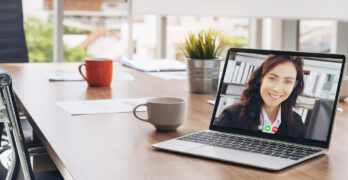 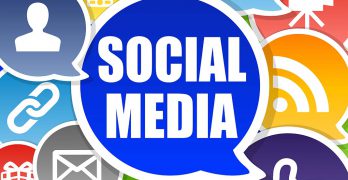 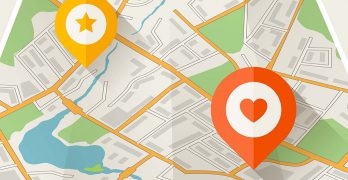 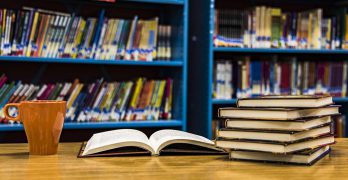