Home / Startup / Funding a Startup / Crowdfunding is Being Oversold 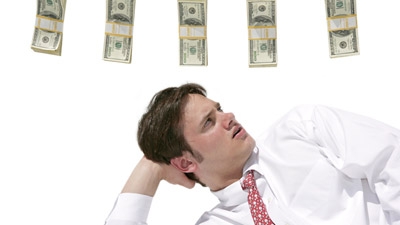 Crowdfunding is Being Oversold

I think so-called “crowdfunding” is being oversold. Many people seem to think it’s going to mean a lot new investment money for U.S. startups. I don’t think so. Not yet. Maybe never.
Crowdfunding, unfortunately, has become one of those bucket terms, that mean different things to different people. I use the term for ease of restrictions on small business and startup investments so more people can invest smaller amounts. And invest means buy shares of ownership. It’s risk investment. I really like KickStarter and the like, platforms startups can use to get financing help in return for prizes, advance purchases, and donations. But that’s not what I’m writing about here. It’s not risk investment.
Maybe that’s why there is so much action on the web. Lots of offers. A Google search would indicate crowdfunding is everywhere. Half a million hits.
The JOBs Act of 2012 talked about it. Crowdfunding advocates celebrated, but it hasn’t changed much. According to reports in VentureBeat and elsewhere, the most recent SEC ruling has as much bad news as good news for startups and angel investors. And some say the latest regulations make things worse, not better. The best summary I’ve seen of that negative view is Naval Ravikant’s letter to the SEC last month. Naval is the founder of Angellist. I posted my view on that a few weeks ago on Huffington Post, talking about some good news and some bad. And Alan McGlade has a good analysis posted as Crowdfunding will Flourish Regardless of What the SEC Does in Forbes.com recently.
Action point? Conclusion? If you’re one of those people thinking crowdfunding is coming soon, don’t hold your breath.
This article was originally published by Tim Berry 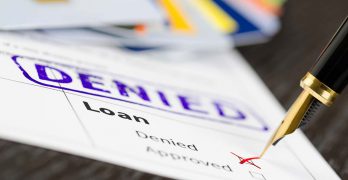 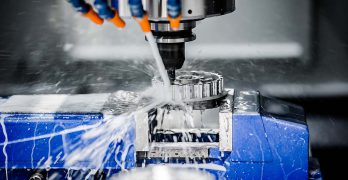 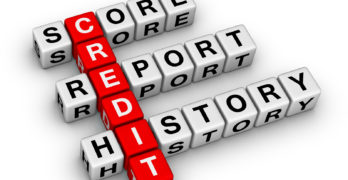 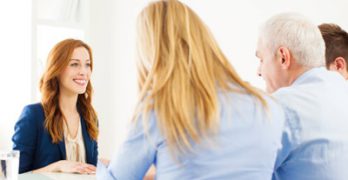