Home / Startup / Funding a Startup / Crowdfunding and Taxes: What You Need to Know 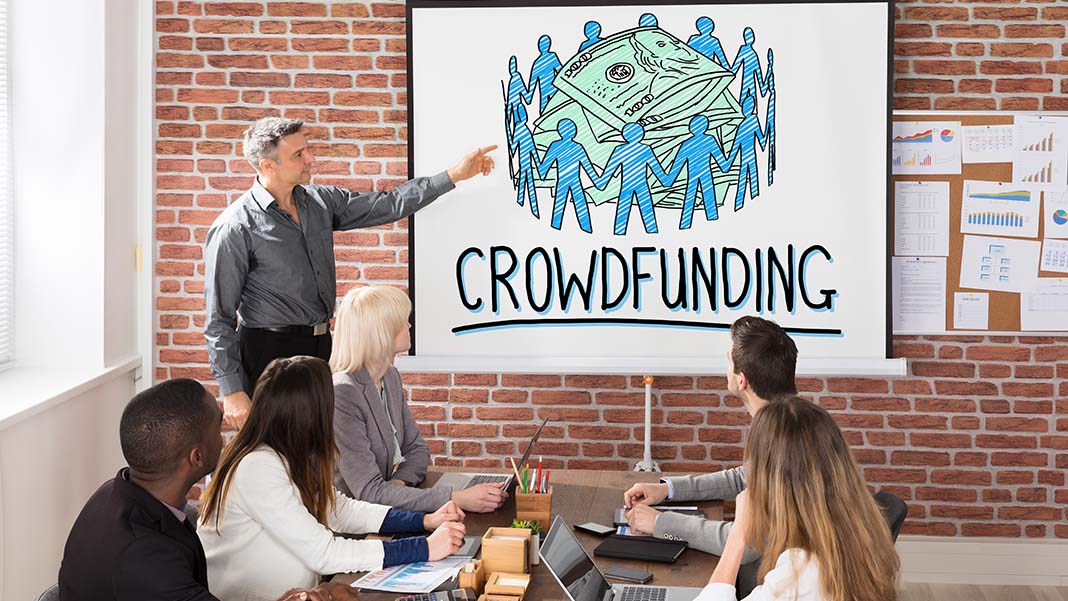 Crowdfunding and Taxes: What You Need to Know

In recent years, raising money online through third-party backers, or crowdfunding, has grown in popularity. Originally utilized mostly by musicians, filmmakers and for other creative endeavors, it has now become a more widespread method of raising money for a trip, medical expense, or startup, and is often a quicker and easier alternative than conventional fundraising. Often the creator of a campaign puts little thought to the tax ramifications before launching and collecting the funds. With this increase in utilization, the business of its taxation has become an increasing question. While Congress and the IRS have not addressed crowdfunding income specifically, applying standard tax principles and common sense may help when talking through the issues surrounding taxable crowdfunding income and deciding how to report and pay taxes on it.

First, it is important to note there are three types of crowdfunding: donation-based, reward-based, and equity-based. Donation-based crowdfunding is when people donate to a cause, project, or event—often known as Life Event Fundraising. GoFundMe and Indiegogo are the most well-known examples of donation-based crowdfunding with pages typically set up by a friend or family member to help someone pay for medical expenses, tuition, or natural disaster recovery. These campaigns typically have no business activities and the donors receive nothing in exchange other than the knowledge that they aided another person in their struggles. As the donor did not receive anything in exchange, it is generally considered a non-taxable gift to the receiver and there is generally nothing to report on their return. Most life event fundraisers are not set up through a 501(s)(3) or other charitable organization, and therefore, the donor will not be able to report the gift on their return. Gift tax limits would be the only item necessary to take into consideration, although in most cases donors will not donate over the annual limit.

Reward-based crowdfunding involves an exchange of goods and services for a monetary donation. Sites like Kickstarter are often utilized for this type of funding. These funds are likely taxable on the federal level, and may even be subject to state level excise, sales and/or business and occupation taxes. Reward-based funding often involves setting a goal and offering a small gift to the donors in exchange for their donation. Due to the fact that something was offered in return for a payment pledge, it is considered a sale. The funds from these transactions may appear on a Form 1099-K for reporting unadjusted gross revenues, just like a traditional credit card processor, if the transactions and their values are high enough to meet the threshold. Generally, revenues like these are considered income as long as they are not: loans for repayment, capital contributed in exchange for equity interest (more on that below), or gifts “made out of detached generosity.” Additionally, as these funds are usually considered income, expenses could be deducted, based upon whether the business is a start-up, accounting method used, and other receipts.

It is important to note, if the campaign offers a reward in exchange for the pledge, if the reward’s value cannot be determined, or if a reward is determined to have no value or a value less than the pledge amount, additional evaluation may be required to determine whether all or part of the contribution can be classified as a nontaxable gift or some other type of contribution. Gift treatment would be disallowed where the reward has a value approximately equal to or greater than the contribution. Therefore, amounts received in a reward-based crowdfunding campaign that promises a reward that has some value, is unlikely to be considered a gift. Contributions from backers who choose to forgo the reward might be treated as nontaxable gifts, but the exact circumstances of the contributions must be considered.

If the company running the campaign is a start-up, the owners may have start-up costs and/or organizational costs. These must be capitalized unless the taxpayer chooses to elect to use Section 195, Section 248, or Section 709 for start-up or organizational costs, accordingly, and can then deduct up to $5,000 of the costs (reduced by the amount by which they exceed $50,000). The deduction is taken in the year in which the trade or business becomes active for start-up costs, or the business begins business for organizational costs. The remaining amount is amortized over a fifteen-year period beginning in the month in which the business becomes active or begins. A taxpayer is deemed to make the election to deduct and amortize these expenses unless they affirmatively elects to capitalize them on the return in which the trade or business activity begins, or the entity begins business. For start-up or organizational costs to be deducted, the business must be active. Largely this depends on facts and circumstances and conducting a crowdfunding campaign alone may not be enough to be considered actively engaging in business. Therefore, the related expenses may not be considered deductible until later.

Many of the crowdfunding campaigns do not guarantee the completion of the project or the delivery of the reward. This means once creators receive the funds, they have complete control over them, even if they do not complete the project and deliver the reward. Regardless of the date of the completion of the project, if any, this income is taxable in the year of receipt regardless of the creator’s accounting method. This can create a timing problem if the income is taxable in one year but the related expenses, which would usually be incurred after completion of a campaign, are not deductible until the following year.

In equity-based crowdfunding, donors receive equity for their contribution. This became a popular venture in 2009. It allows people to invest in the early-stages of a private company in exchange for shares or percentages of ownership in that company. Investment crowdfunding needs to be entered into carefully because soliciting investments from the public can be illegal with the SEC. However, when done correctly, it can greatly enhance a business with strong growth potential.

While it is still unclear on many levels how crowdfunding is being taxed, the treatment of funds generated through crowdfunding depends on the method of fundraising and the value of any reward offered. It is therefore important to properly track your campaign and consult a professional before-hand. Don’t make the mistake of being caught at tax time with no funds to pay the taxes on your campaign.

Author: Jim Marshall brings years of experience in tax and audit in a wide range of public and private companies large, medium and small. His experience includes responsibilities for major land acquisitions and dispositions and their structuring including publicly-held banks, savings and loan associations, mortgage bankers, real estate developers, insurance companies, builders and contractors. In addition to a strong background in all phases of tax and audit, Jim is a proven innovator and solution developer on both traditional and nontraditional alternatives. 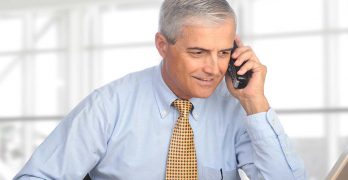 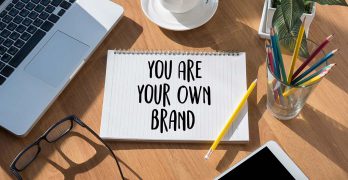 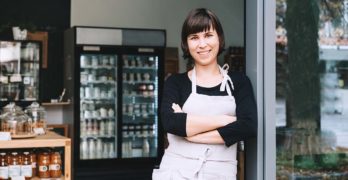 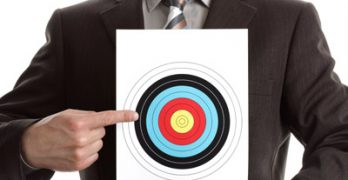 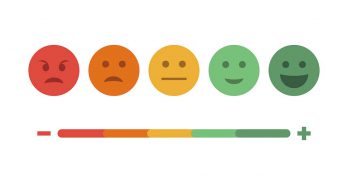