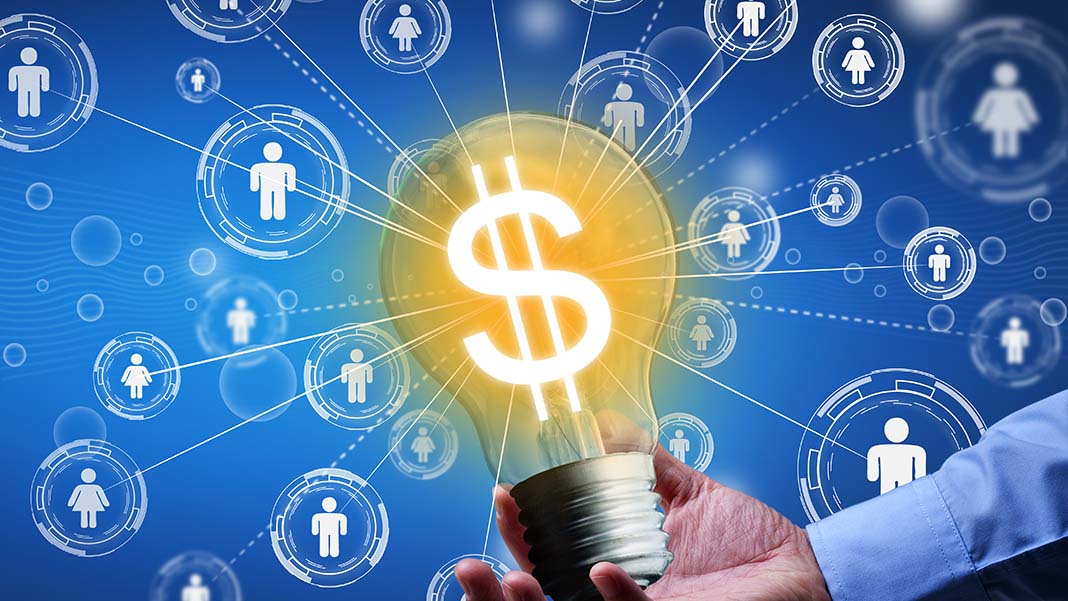 5 Surprising Truths from a Crowdfunding Advocate

As an advisor to many entrepreneurs, I still hear frequently the irrational exuberance that crowdfunding is the quick alternative for startups that are passed over by overly demanding angels or venture capital investors. In reality, crowdfunding has become a major startup funding vehicle, with an estimated contribution of $30 billion in 2015, but that doesn’t mean it’s easy.

I just finished a new book, “A Crowdfunder’s Strategy Guide,” by Jamey Stegmaier, one of the biggest thought leaders on crowdfunding, and who has also run seven successful Kickstarter projects, that together have raised more than three million dollars. He starts out by outlining five reality checks for the uninitiated who are too quick to jump in with both feet:

Thus crowdfunding is clearly not the panacea for funding and success that many entrepreneurs envision. According to recent stats from Kickstarter, only 36 percent of projects meet their funding goal. Of roughly 170,000 unsuccessful projects, nearly 143,000 failed to reach even 20 percent of their goal. There is no substitute for validating your solution before launching your campaign.

The latest surge in expectations is just now occurring, as the SEC has finally “democratized” everyday citizens (non-accredited investors) to participate in equity crowdfunding. This means that instead of getting a memento or pre-order for a funding contribution, people can now get a portion of the business ownership, which may someday be worth millions for the next Facebook.

At this point, equity crowdfunding is still surrounded by many rules and restrictions on how much one person can invest, and what every startup must document and disclose to protect equity investors. Non-accredited investors can contribute a maximum of only 10 percent of their income, so they can’t lose it all on a single startup. We still have no experience on how well this will work.

Despite the unknowns, I’m definitely a proponent of crowdfunding, to support the upswing in the number of entrepreneurs and startups, and a new focus on entrepreneurship in every university and every community development organization. I don’t see crowdfunding replacing or crowding out angels and VCs in the near future, as there is never enough money to feed the startup beast.

The ultimate truth is that it takes about the same amount of effort and discipline to present a convincing story to investors, whether they be angels, venture capitalists, or ordinary members of the crowd. The odds of crowdfunding success are as low as the alternatives, despite what you hear about the response to Pebble Watch, and the Oculus Rift acquisition by Facebook for $2B. There are no shortcuts to success. 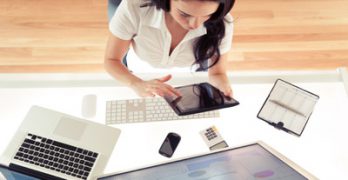 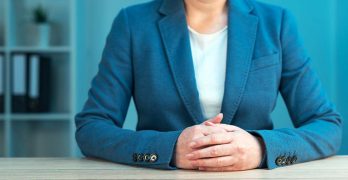 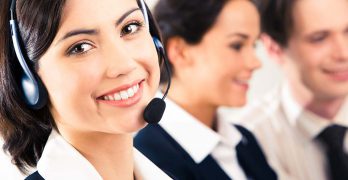 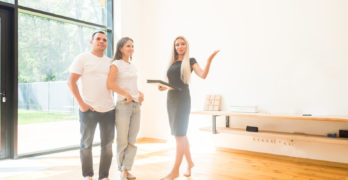 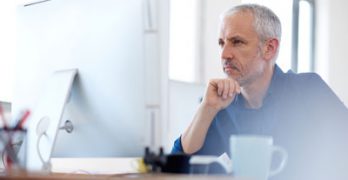