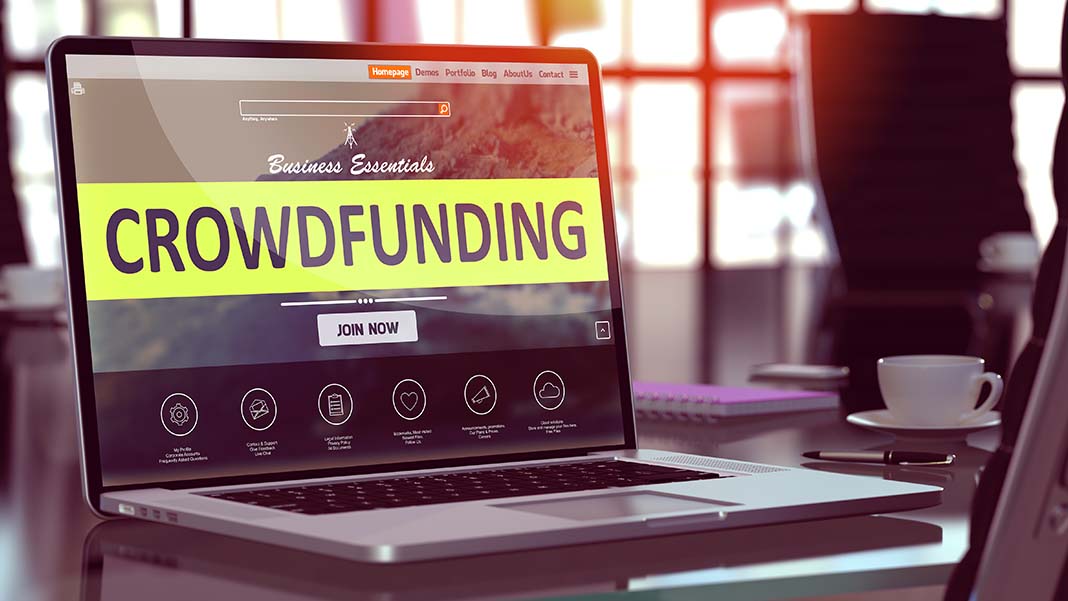 4 Major Benefits (and 3 Drawbacks) to Crowdfunding

Crowdfunding is here to stay.

Absolutely every regulator in the world is now trying to get in on the crowdfunding game, especially since the JOBS Act recently went into effect.

It’s made it easier for businesses of all sizes to reach out to the world and collect the funds needed to get a venture up and running.

Plus, there’s a cool factor—the process is refreshingly democratic, which makes it very attractive in this increasingly digital age.

Although there’s a ton of advantages to crowdfunding for both business owners and investors, it’s not easy and it’s definitely not flawless. So before you throw your hat in, take time to learn about some of biggest benefits and drawbacks of crowdfunding your small business.

Banks are universally vilified at the moment and it’s easy to see why. Interest rates are near zero but banks still refuse to lend unless your business plan is absolutely spectacular. Even if they agree to lend, the terms can be terribly restrictive for new small companies trying to launch. High interest rates and debt covenants can make funding very complicated, which ends up stunting your risk-taking abilities.

Crowdfunding, on the other hand, offers a degree of freedom. You interact with thousands of people who’ve invested relatively tiny amounts and are all passionate about your project and your success.

It’s hard to say if this is a pro or a con. On the one hand, most business owners dread having to market their crowdfunding campaign online. It can be very time-consuming and expensive to create an effective marketing campaign before you’ve gained the necessary funding to launch.

But if you’re willing and able to put together a compelling crowdfunding campaign, you won’t be disappointed. Not only will it help you to raise the cash for your new venture, you’ll also manage to get the word out there and build a customer base before your product or service has even been released.

There’s a reason crowdfunding is considered a faster way to get unconventional ideas through to market. Crowdfunding is designed for off-beat and niche products which would have a hard time being funded by a multinational bank or a venture capital fund. So, for entrepreneurs with novel or unconventional ideas, the path to possible launch can look bleak. Without funding, there’s no real way to test the waters and see if there’s actual demand for the product.

Crowdfunding changes that by giving you a platform to share the idea first and see if anyone is interested. Companies spend millions on market research to learn the very same information, but crowdfunding allows you to do this valuable research by simply signing up and uploading a few files.

Traditional funding is expensive, no doubt. Banks will offer a new business loans with frighteningly high interest rates. Venture capital funds, on the other hand, will take a massive bite out of the equity. When it’s all over, the business founder has effectively sold a part of the company’s future potential.

But crowdfunding allows the founder to get their idea out there and reach people who will eventually buy the product. Many of the most successful crowdfunding campaigns far exceeded their initial financial goals, putting them in a place to launch their business with thousands of excited customers on board. This kind of result is simply impossible with traditional funding methods.

Alas, like everything else in life, crowdfunding isn’t all sunshine and roses. Here are a few drawbacks to this process:

Veteran business leaders will tell you that venture capitalists are a tough crowd. An investor is, by definition, vested in the success of the company, but this means they also have a certain degree of control and are sometimes hard to manage. Their vision for where the company should head could be quite different from your own.

If you think that won’t be a problem with crowdfunding, think again. With crowdfunding, you’ve effectively traded in one investor for thousands. The chances of finding an overbearing and self-entitled investor who can drive you crazy is much higher. In fact, it’s a virtual guarantee.

Established VCs and PE funds say they’ll never invest in crowdfunded projects. The ownership is over diluted and there’s a much higher risk of lawsuits from one of the early backers down the line. That’s not to say that successful crowdfunding companies don’t go on to get traditional financing though.

Pebble is a good example of a company that raised money from both sources. They raised funds from venture capitalists and then went to Kickstarter. The rest is history. So, crowdfunding won’t block future traditional funding, but it could certainly make it more difficult to raise successive rounds.

Drawback #3: It’s Not for Everyone

The fact is that the crowdfunding campaigns that reach critical mass are few and far between. A great many hopeful businesses never get funded and recoup the money they spent on the campaign. Though a cool new tech product may have viral power, business ideas that are far less sexy have a lot tougher time catching the attention of enough potential investors for the process to be worthwhile. Before you commit to the crowdfunding route, determine if it’s even the right solution for you.

Overall, crowdfunding is an inspiring innovation that has changed the nature of financing a business.

Many small businesses find that the advantages are simply too good to ignore. But the potential drawbacks are quite real and mean that it may not be the best approach for your company.

Author: Andrew May is a Chicago FINRA attorney who specializes in the FINRA interview. He is the founding member of May Law, a boutique business and commercial law firm located in the heart of the Windy City. Andrew is also an avid guest blogger who contributes to a wide variety online publications. For more, visit www.MayLawPC.net. 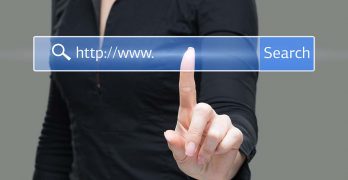 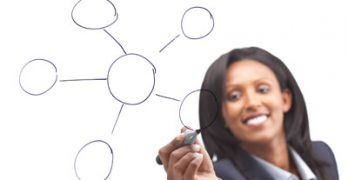 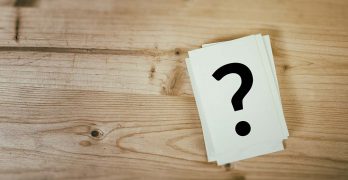 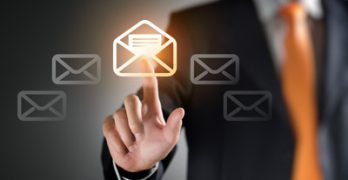 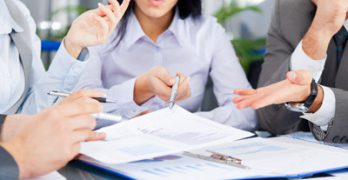