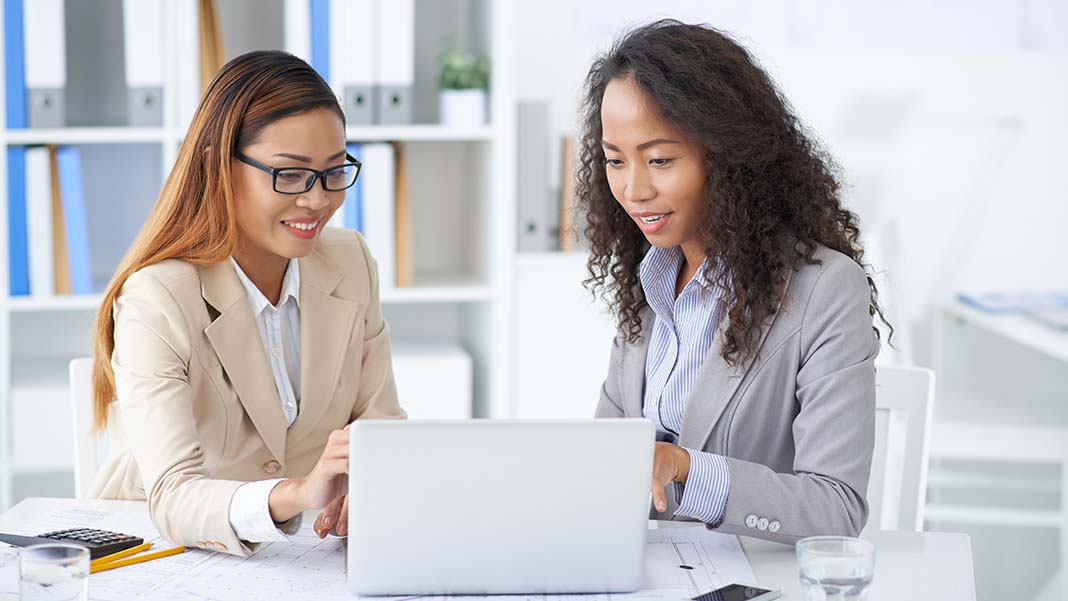 Entrepreneurs often know more about running their business than they do about raising funding from venture capitalists. As a result, their attempts to get VC funding fall short.

There are a number of typical pitfalls that an entrepreneur or startup should try to avoid when working with venture capitalists or soliciting funding.

Rob Jevon is a partner at Boston Millennia Partners and he recently penned a helpful article listing 10 common mistakes entrepreneurs make in the Pharmaceutical/Bio industry. I have adapted a few of his tips here and added some of my own, for a more general guide to approaching and working with venture capitalists.

Many startups want to highlight the fact that their product or business is in a relatively undeveloped field. I see this a lot from entrepreneurs who often incorrectly tout this as a benefit. Venture capitalists will really see it as a downside, however, because not only is it an unproven market, but the VC has no experience in this sector. Thus they will need to either rely on you (the entrepreneur) or an outside specialist, neither of which choices are as appealing as a business within a familiar and proven industry. As Rob notes, “A little homework on venture preferences will save you from the frustration of a long “no.”

I’m a bit concerned about the message that the last “mistake” sends entrepreneurs. Thinking too small does not mean that the correct adjustment is to have an unrealistic idea that is really exciting, but has a lot of logistical holes. I can already see visions of hopeful startups that had huge ambitions but nothing else. No venture capitalist is going to touch a proposal that does not have a strong business plan detailing how that huge goal is going to be achieved. It’s a balancing act, to be sure, but it will level out with carefully thought-out planning and reasonable expectations.

Not Knowing All of Your Business

Sure, maybe you’re not the numbers guy but you better have a firm knowledge of your business and operations. No investor wants to give capital to someone who isn’t aware of every aspect of the business. Delegate duties to your staff but stay informed about what they are doing and how they are doing it so you aren’t caught by a curious VC.

It isn’t a law set in stone, but looking for local venture capital funding is usually preferable for all parties. Still, I see a lot of entrepreneurs looking for capital anywhere they can find it—even thousands of miles away. It’s understandable as startups are so hungry to find capital that they overlook the closest resources: local VCs. From a venture capitalist’s standpoint, funding a local company that can be visited often and where he and his team can meet with the company in-person is much more appealing than long-distance phone calls and infrequent inspections.

Related Article: How to Find a Venture Capital Firm Aligned with Your Values

Plan A Better Be Better Than B

Especially in the startup business, it’s understandable to have a plan B if your initial plan falls short or completely fails. For instance, if you have a company with a product targeted toward a specific consumer group and that group just doesn’t bite, then you need another strategy to either stir interest from that consumer sector or focus on another. Venture capitalists will appreciate this foresight, but if you are always saying “and if that doesn’t work out…” you’ll give the impression that your primary plan is definitely going to fail. That’s not exactly music to a VC’s ears.

Venture capitalists are a fickle lot, with good reason. Some entrepreneurs will go in to valuation talks with a much higher expectation than any VC will initially agree to. CEOs do this because they don’t think there will be another opportunity to renegotiate and the first talk is their only chance to get a favorable valuation, so why not shoot for the stars? Rob gives a good explanation of this process, “Many venture guys will simply walk at a high price. Not because they don’t like to negotiate, but because they don’t want to deal with a CEO with unrealistic expectations. The average holding period for a successful venture-backed company is seven years. Venture investments are not transactions—they are relationships. It’s not a date; it’s a marriage. And if the CEO shows indications of irrational self-aggrandizement at the outset, it will only get worse over time. And in a venture capital divorce, there may be lots of yelling and screaming, but in the end, even the lawyers don’t make much money.”

Venture capitalists are more frugal these days. The recession has served as a rough reminder of the value of a dollar and startups should appreciate this change, too. No longer can a startup count on 2-3 years to experiment and fool around with their new VC capital. Venture capitalists expect their investments to use that capital to accomplish concrete goals that have been researched and analyzed before spending their money.

Don’t Use VC Money for Your Luxuries

Obtaining venture capital is not an easy feat. In most cases the startups tried unsuccessfully for years to finance the expansion of their business. Yet somehow there are always a few business that let the money go to their head and waste money on luxuries that a venture capitalist would expect to go into the expanding or improving the business. Wasteful expenses make a venture capitalist see red.

Don’t Get Too Technical

Nobody understands your business as much as you do, and probably nobody cares about your business as much as you do. Venture capitalists need to have a short attention span and a head for the big picture, so demonstrating that your product works and focusing on the management and operational aspect will probably cater to what a venture capitalist is concerned about. The technical explanation for how your product or service works is best delivered in a concise and straight-forward overview, with further details and information available upon request from the VC.

This is not financial advice. Please see a legal consultant or licensed professional before following any of the suggestions here. Author: Zohaib Akhlaq is the founder of HowEntrepreneur.com where he teaches entrepreneurs and startup owners something new daily. You can follow him on Facebook, Twitter and Google+. 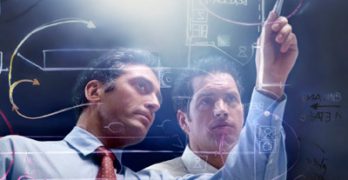 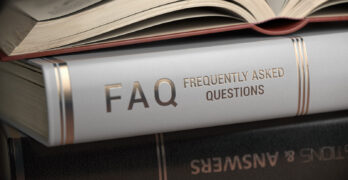 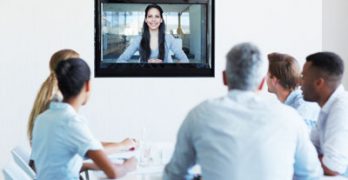 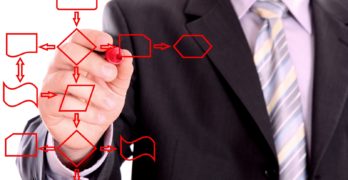 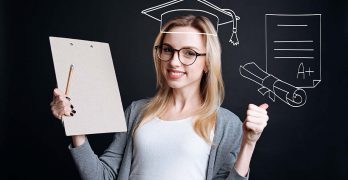