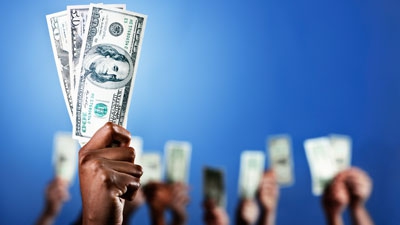 The Best Franchises to Invest in Right Now

The core appeal of franchising, most would-be franchisees would agree, is that it remains a proven and substantive business formula for the distribution of products and services. Also perceived as a lower-risk option than startups, franchising appears to be thriving against a backdrop where much of the US economy seems content to just stay afloat.
In its forecast report for the 3rd Quarter of 2014, the International Franchise Association (IFA) made the following observations:
When indirect jobs are also included, the franchise sector alone now sustains a total employment of 18 million, and the IFA expects final 2014 figures to show franchising growth outpacing other economic growth by a margin of 2:1.
Although franchising is often perceived to be synonymous with fast food enterprises (Entrepreneur.com’s top ten 2014 franchises does include a trio of well-known fast food operators) the franchise sector embraces in excess of 75 industries, with the IFA’s own network comprising 7,000 franchisee members plus another 1,000 franchisor companies and 350 supply outlets.
Niche areas, once identified, will always prosper. For example, with all Baby Boomers now 50 and above, franchisors are experiencing increasing care demands with the accent on assisted independent living.
Elsewhere, franchisors now deploy high-tech, low-overhead food trucks producing quality “faster than fast food” as a popular, no-frills alternative that many workers choose instead of a long lunch break.
Franchising trends the IFA have identified include:
Well over 400 US franchises are accommodating consumers in Europe and South America introducing new brand identities and supporting established products and services with high levels of service and value.
For women and minorities, the franchise system addresses common barriers to business enterprise: limited business expertise and poor access to sources of investment capital. Sophisticated support and training facilities are a well-established component of many franchise deals, with some franchisors also assisting with leasing of premises, equipment purchase and even some operational finance.
Linked to the above, but also influential in its own right, the internet has transformed franchisor/franchisee communication and support, and provided a growing global marketplace which customers, retailers and suppliers can access with few constraints.
Related Article: Hottest Trends in Franchising
In addition, the refinement of mobile technologies now means the internet can be accessed from almost anywhere at almost any time, while the rise of social media has given advertisers a range of new ways to extend advertising and marketing beyond the traditional boundaries.
In franchising, some of today’s “hot potatoes” will inevitably end up in trash cans next year, thus a key element to consider when embarking on a franchise venture is what the business might look like in five or ten years, and even further into the future.
Demographic changes in US society will obviously play a part, so a glance at US Census Bureau’s Population Projections will always be instructive. Data from the 2010 census projected to 2015 informs us that:
The implications arising from this data seem to suggest that such trends will generate increasing demand for products and services which could be provided by the sectors of the franchise industry identified below:
Moving into 2015 and beyond, demographic changes will continue to be a primary influence on the demand for specific products and services, and franchise systems will emerge and evolve to mirror these dynamic shifts.
While the franchise arena is no place for the gambler or the anxiety-prone, thoughtful research, astute investment and good old-fashioned toil can do much to limit the degree of risk involved.

FranchiseSales.com is the market-leading directory of franchise opportunities from Dynamis, the online media group also behind BusinessesForSale.com and PropertySales.com. Follow them on Twitter @FranchiseSales_. 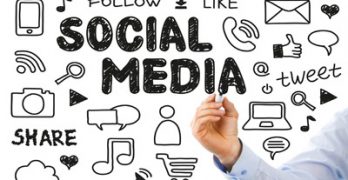 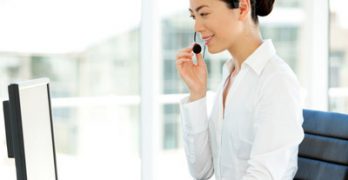 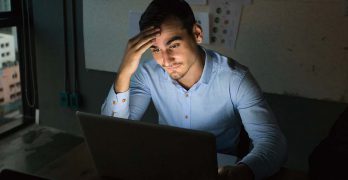 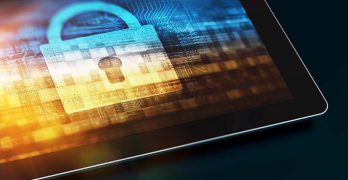 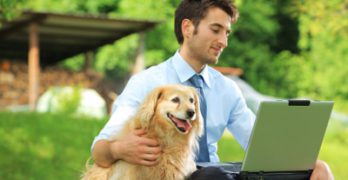