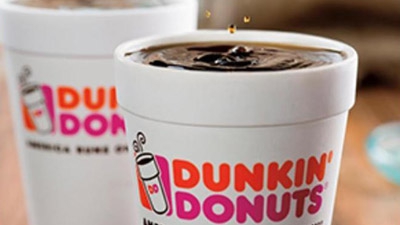 What if you said, “I could use a cup of coffee!” and someone immediately brought you a cup? That’s pretty much what one licensed franchisor of Dunkin’ Donuts locations in Arizona did. First Cup LLC, a franchisee who opened nine stores in the last year with plans to open another 11, used a creative marketing technique to expand the East Coast brand’s awareness locally, targeting Arizona Valley Twitter users with free coffee. When Twitter users tweeted out select terms, like “want coffee” or “need coffee,” First Cup sent them a tweet with a coupon for a free cup.
The franchisee determined that they had an ROI of 120% from this initiative. First Cup motivated those who redeemed the coupons with extra Dunkin’ Donuts Cash (promotional coupons) to spend at the store in the future. Those who referred their own followers to cash in for a free cup through the coupon offer increased the effects of the marketing campaign even further.
The campaign used new technologies that allow brands to listen in live to defined segments of Twitter users, like those in one particular geographic location, and to automate messages with coupons for quick replies. In this case, using intent marketing—basing marketing messages on consumer intentions as reflected in big data—was a resounding success.
Intent marketing has also seen some epic fails.
One very famous example was the coupon for baby products Target sent to a teen who hadn’t yet told her parents that she was pregnant. Using the data collected at store level to identify pregnant women resulted a clear violation of privacy in that case.
Even with less intrusive examples, people can find intent marketing creepy or overly aggressive. Following “I need coffee” with a coupon for a free cup of coffee is a nice surprise. Following, “Too hungover to work today” with such a coupon might not get the same reaction.
Thomas Davenport, in his new book, Big Data @Work, gives a perfect example. He posited a video system that could use facial recognition programs to recognize visitors, and give staff a heads-up about the name and buying history of the customer. People who enter a pet store and are greeted by name by a total stranger, he said, might be wary. Greeting their pets by name, however, doesn’t set off any warning bells.
If you want to use creative ideas for advertising your franchise, you’ll want to find out what the franchisors you consider will allow you to do as an individual franchisee to promote your business. Some franchisors allow franchisees to take care of advertising for their own location, but many franchisors don’t allow any promotions without their consent. The idea is to keep the branding message consistent and franchisors can’t always rely on franchisees to do that well.
This article was originally published by America’s Best Franchises 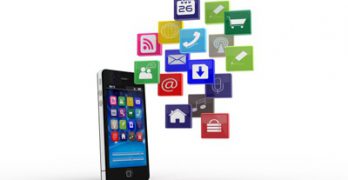 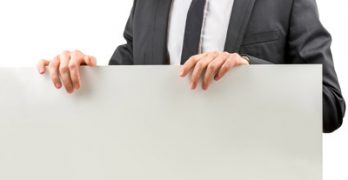 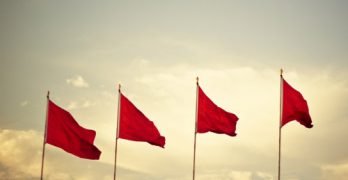 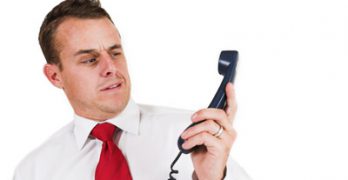 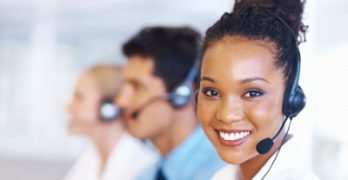