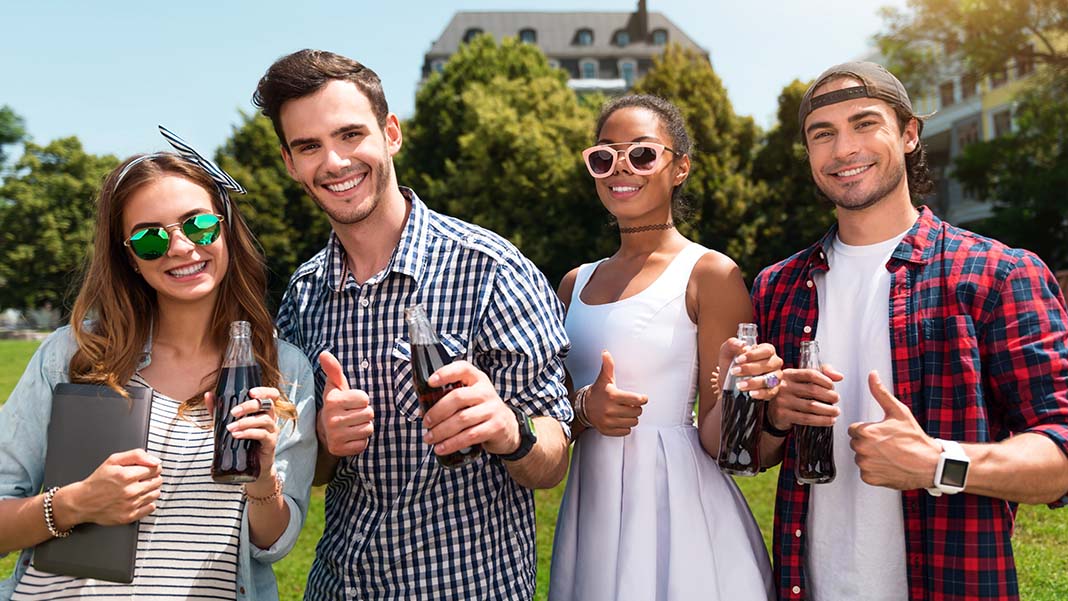 A Surefire Way to Market to Millennials

More than one-in-three American workers today is a millennial, giving this generation the largest share of the American workforce. To put their purchasing power into perspective, millennials (born between 1982 and 2000) now number 83.1 million in the U.S. and represent more than one-quarter of the nation’s population!

So, you know what this means, don’t you? Many business decision makers and consumers are millennials.

How can you reach and engage millennials?

New research says there’s a surefire way to achieve this and it’s an untapped and underused marketing channel.

According to OpenMarket‘s nationwide survey, which polled 500 millennials on their communication preferences, millennials have an overwhelming affinity for texting.

“When given the choice between only being able to text or call on their mobile phones, a surprising 75% of millennials would rather lose the ability to talk versus text.”

Jay Emmet, general manager for OpenMarket, believes that companies have a massive opportunity to connect with millennials by communicating via text messaging. “Nearly half of millennials are more interested in receiving texts from businesses now than they were two years ago, proving that SMS is becoming more essential for connecting with this growing segment of customers,” he says.

Currently, only 30% of millennials receive SMS (text messages) from companies.