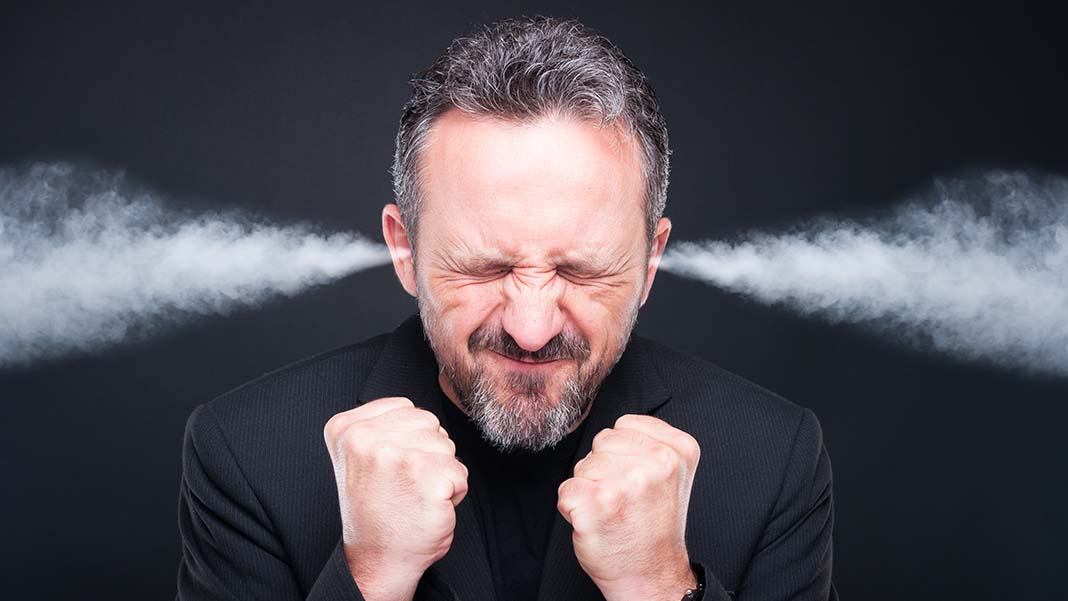 I do dozens of business reviews with all sorts of organizations, globally. Many are struggling, they aren’t hitting their numbers—at least consistently. Or their markets/customers are changing, or their competitors are changing.

They are all well intended, but too often, they are approaching these challenges in the wrong way.

Most of the time, they are committed to continuing to do things, they’ve always done—except just more.

They may up pipeline coverage metrics—rather than 3 times coverage you have to have 4 times, 5 times, 6 times. You see the continued ramp of opportunities in the pipeline, but performance plummets.

Sometimes these work, at least temporarily. They see bump up in performance, but it’s seldom sustainable.

They go through the same cycle again.

Or they start running the math, adding more sales people, reasoning the current sales people are at capacity, so the only way to achieve the numbers are to add more people. It works for a while, but over time costs of selling are increasing at a rate faster than revenue generation.

Alternatively, they start churning sales people. The thinking being, “if we get the right people, it will solve our problems.” But they haven’t done the analysis to understand the competencies needed and what “right” really means. Again, this may provide a short bump in performance, but it’s seldom sustainable.

The problem is, at some point, doing the same things we have always done at ever increasing volumes breaks down. We can’t sustain our growth, we can’t achieve our goals, our investment in doing these things becomes unaffordable.

“Insanity is continuing to do the same thing, over and over, expecting a different outcome!” (This quote is attributed to Albert Einstein, I’m not sure that’s true, but it’s a great quote regardless of who said it.

Some time ago, I had a tough encounter with a sales VP. I was brought in by the board to help in a turn around.

The sales VP, wasn’t achieving results. He was trying hard, but doing all the things outlined above. His costs were skyrocketing, performance was continuing to drop.

He responded, justifiably angry, after all who is this “consultant” telling him what to do. “If you force me to do this, then you have to reduce our quota by at least 25%. There’s no way we can achieve the number if I have to reduce the number of people I have selling!”

Calmly, I replied, “No you are still on the hook to achieve the business plan, you have to do it spending 25% less than what you currently are spending.”

As you can guess, there was a pretty heated conversation. The VP thought I just didn’t understand the business, the challenges, and the way they had always done things. He thought I was being entirely unrealistic. He needed to go through all of that, getting it off his chest, venting about all the issues they face. Changes in the market place, changes in competition, greater difficulty in engaging customers. Inevitably, he also started pointing fingers at all the internal obstacles preventing him and his team from being successful (and there were some internal issues).

In the end, I said, “I hear everything you say, but you are still accountable for achieving the business plan, and you have to reduce expenses by 25%.”

Frustrated, he replied, “I just can’t do it, I have to change everything!”

Once he recognized this, we could start to make progress. We started to explore, what had changed in the market, how had customers changed, how had competitors changed? What did we need to do differently to achieve the goals?

Coming up with the answers wasn’t easy. He was a smart guy, he had a good team. They had just become prisoners of their own experience.

But when he opened himself up to rethinking everything, we could start to solve the problems.

It took time, some iterations. He made some mistakes, but he and the team were learning from them, adjusting their plans.

Over time, the team developed the new formula for success. They changed much of what they did—everything wasn’t broken, but there were some pretty significant changes in their sales process, their engagement strategies, and the skills critical to achieving the goals.

It’s 18 months later. He and the team have made huge progress. They have a way to go, but they are clearly on a path to meeting their goals and driving sales growth—more cost effectively.

Sometimes, it takes a major event to force people to rethink what they are doing and reinvent their processes.

But whether we are individual contributors or manage large organizations, we have to continue to reassess what we do. We can’t be wed to doing things the way we always have. We have to constantly look at innovating and changing—otherwise, ultimately, what has always worked no longer works.

If we aren’t driving the changes necessarily, top management will find the people who will.