Home / Sales and Marketing / Sales Activities / Are Your Sales Metrics Aligned with Your Business Strategy? 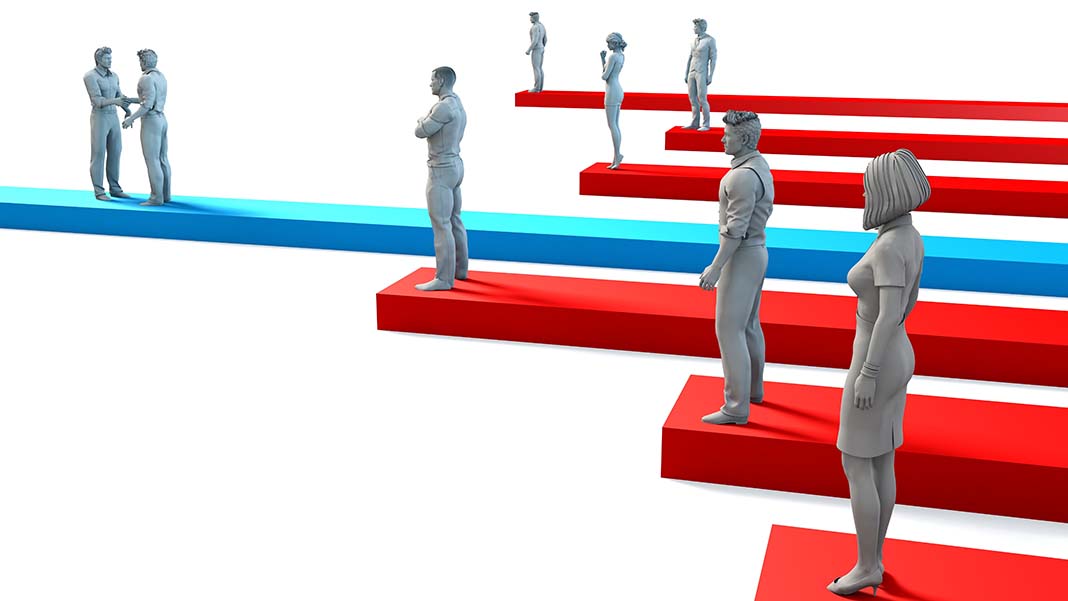 Are Your Sales Metrics Aligned with Your Business Strategy?

Not long ago, I spoke with a frustrated CEO. His company was doing OK, but somehow not meeting his expectations.

Like many companies, the customers’ needs were changing quite profoundly. They were rapidly shifting their solution offerings to match customer needs and to compete. They were investing in new areas, had launched some products to expand the value they could bring to their target customers. But the product sales weren’t taking off as he had expected.

The CEO felt that shifting focus to many of the new products was critical to their future success. He believed, over time, reliance on their traditional product sets would not drive the expected growth, even worse, customer demand for these products would decline.

We talked about sales performance. Sales performance was OK, they were meeting their numbers, but the CEO was still concerned about what was happening.

The VP of Sales and I started analyzing sales performance. We noticed a number of things:

We scratched our heads wondering what was going on. The new products and some of the new market segments represented the future for the company. These would drive the growth engine, particularly as some of the traditional products went into decline. The VP of Sales had put together strong sales enablement, training and support programs to help sales people become successful in selling these new products, but it wasn’t happening. Sales Management constantly talked about new customer acquisition, particularly in a couple of the segments facing the greatest declines, but it just wasn’t happening.

As I talked to sales people, I saw they were struggling. All of them were saying that it was becoming harder and harder to make their numbers. I asked about the new products and new customer acquisition. The reaction was very predictable.

As the sales people faced increasing difficulty in making their numbers, their natural reaction was to double down on the things they had always done in the past. As it became tougher to succeed, they focused on doing more of what had made them successful in the past.

The problem was, it was becoming harder and harder to be successful.

They were scraping by just making their numbers.

The VP of Sales and I looked at their metrics. The key metric was quota—a revenue target.

We needed to radically change the behaviors of the sales people! If they kept doing what they had always done, pretty soon they would fail. As much as the VP had tried to get the sales people to shift their behaviors through training and some sales contests, they weren’t changing as quickly as they needed to.

We decided to change the sales/performance management metrics. (Well duggh, people do what they are measured to do)

Revenue was no longer the key metric, the “Right” revenue was critical. We could have changed the comp plan a little to support this, in this case we didn’t–the company had a strong performance management culture, so simply changing the metrics was what was needed to shift behaviors.

Many of you probably thought I was describing your company—I see so many companies facing the same thing.

If we want to drive rapid behavioral change with our sales teams, we have to have metrics that are aligned with the changes we want to see–along with the training, programs and support to help people be successful.

People do what they are measured to do. We just have to make sure we are measuring the right things!