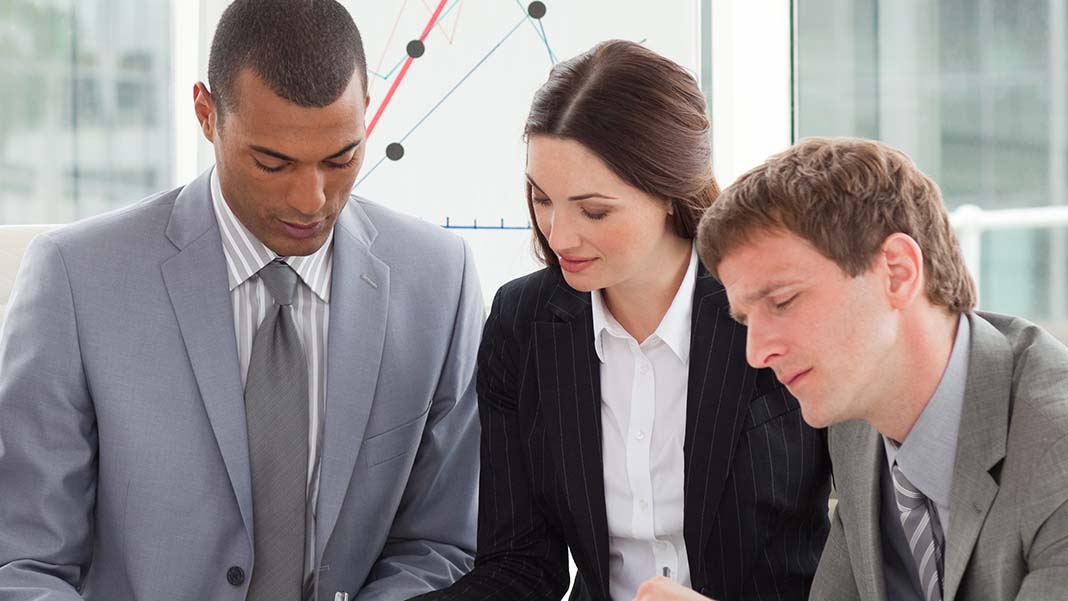 I was struggling to meet with a sales manager. He really wanted to talk, we had critical issues he had asked for help in addressing.

He kept postponing our calls, “Dave, I’m running all out, I’ve really got to be out in the field closing business for my people…..”

We finally had our meeting. I started the meeting asking, “Bill, how’d all those deals go, did you close them…..”

Bill went on and on, using a lot of our meeting time, talking about the meetings and his finesse in closing deal after deal. Of course there were a few that were still in process, and, 1 or 2 that were lost. But in the course of the conversation, I learned that Bill had once again saved the month.

I asked him, “Is it your job to close deals? I thought that was what sales people are supposed to do.”

He looked at me for a moment, then said, “I have to get out there and make these deals happen! My people want me out there helping them!”

I asked, “Are they developing the deal/closing strategy and are you supporting them in executing that strategy?”

He was getting frustrated, saying “Look Dave, I know how to do deals, I know how to close them. I’ve been doing this for more than 20 years, there is no one better at closing deals in our company than me! Why are you obsessing on this line of questioning?”

We tabled the discussion, moving on to talking about his sales performance problems.

You can probably guess where I am going.

Yes, Bill had some systemic performance challenges with the team. Among the leading challenges was, according to Bill, “They can’t develop and execute an opportunity strategy, managing it through closure!”

“Why do you think so many of the people are having such great difficulty executing these strategies?” I asked.

“Bill, have you ever considered that you might be the problem?”

To his credit, while his face turned red, and I could see he was trying not to explode, he asked, “Why would you suggest that?”

We walked through our conversation about his busyness in closing deals. We discussed how he was taking away the responsibility and accountability of sales people developing and executing closing strategies.

We finally discussed that what he thought was being helpful really wasn’t helpful, then started developing some strategies that transferred the responsibility for closing from him to his people.

Bill struggled throughout this discussion. He was worried, he didn’t want to lose business that he knew he could win. He didn’t quite trust a few of the people to do the job. Finally, it was a huge adrenaline rush to sweep into and account and close deals. He wasn’t sure he wanted to step back from that.

We walked through all these and more. Slowly you could see Bill beginning to realize that, though well intentioned, he was creating much of the problem, as a result he was limiting their ability to grow, consequently, the company’s ability to grow.

We developed a plan where Bill would leverage his experience to coach his people on deal strategies and closing business. Where Bill was being asked to participate in customer meetings, rather than driving them himself, he asked the sales people to lay out their strategy and describe how he could best support them in implementing the strategy.

About a month after this meeting, Bill and I met again. “How’s it going? It was easier to calendar the meeting, you aren’t running around like a chicken with its head cut off,” I said.

Bill laughed. “To tell you the truth, it’s been a bit of a struggle. I find myself biting my tongue and counting to 100. I still want to dive in to do the deal….. But we haven’t lost any, and the team is becoming much more comfortable themselves. I only go on these calls when they are guiding the strategy and defining my role in helping them execute the strategy.”

“How’s their performance going? How is your own going?” I asked.

“The performance is actually improving faster than I expected. We are all still learning. As to my own, I’m more in control of my own time. I’m accomplishing things that only I can be doing that I’d never had the time to do–so my own performance and productivity is improving.”

Bill isn’t wholly convinced, but it’s been too short a time. What he is seeing is that his people are taking greater ownership of the deals and executing their strategies. His role has changed from execution to coaching and supporting. He’s also seen his time freed up so that he can accomplish more of the really important things he hadn’t been able to do.

Are you really being “helpful” when you take the opportunity away from your sales people and managing it yourself? Are you helping them grow and develop when you do that? Are you spending your time where you have the most impact?