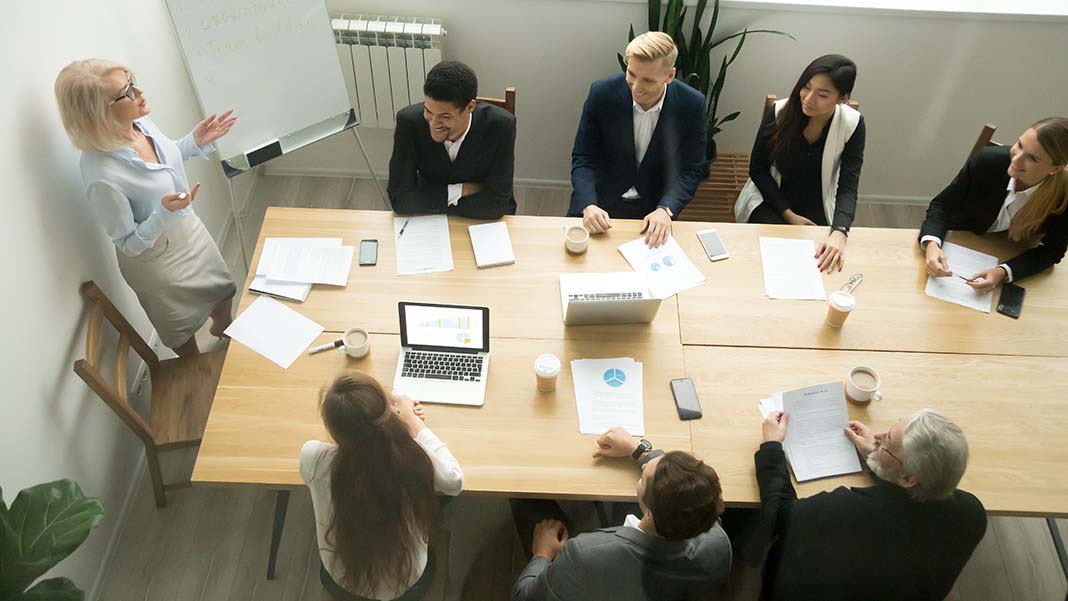 Too often, our sales coaching, if we do it, really misses the mark. We tend to look at things the same way, coaching our people the same way—when what they really need may be very different.

Let me use an example. It is actually based on a real customer situation, but provides a great illustration of how our coaching can go off target.

Let’s imagine we are looking at improving the performance of two of our sales people. As we look at their pipelines, we find similarities.

Traditionally, management has had the view, “We have to have 3 times pipeline coverage.”

How should we be coaching Pete and Kevin to improve their performance?

While there probably is not a “right answer,” there are probably better answers.

Most of the time, when I pose that scenario to managers, asking what they would do, the immediate reaction is, “They need to prospect! They need to find about $5M each to have the right coverage for their pipelines.” With quotas at $5M and a 3 times requirement, the “healthy pipeline” would be $15M.

These managers would focus all their coaching on building pipeline and getting the 3 times coverage model. They would inspect the prospecting and help the sales people prospect and find sufficient opportunities.

But is that the right focus? Is it the right thing to do, in general, is it the best thing we should be doing for Kevin and Pete?

As we look at Kevin, just with that data, we might revise our coaching. First, at a 40% win rate, his healthy pipeline would be $12.5M, not $15M. He does need to do more prospecting, he needs to find roughly $2.5M to have a healthy pipeline. But if we forced him to get $15M, we probably would be diverting him his focus from effectively managing the opportunities in his pipeline. Forcing him to get an additional $5M in pipeline, might actually lower his win rate.

Pete is very different. Even if he found another $5M in opportunities, to have a healthy pipeline, he needs a $20M pipeline. So even doing that prospecting, he’s still be way off his numbers.

But is focusing on Pete’s prospecting and building a $15M pipeline the best thing to focus on with Pete?

Pete’s win rate is very low (at least compared to Kevin’s). He wins only 1 in 4 deals that he qualifies. Compared to Kevin, he’s actually squandering a lot of opportunity. He’s not winning deals he probably should be winning.

That has several impacts, first he has to chase almost twice as many deals as Kevin to make his number. Second, he’s probably representing the company and its offering badly, creating a negative brand reputation with customers, making it more difficult to sell to them. Third, given his relatively poor performance with qualified deals, is it realistic for him to prospect and find the volume of deals he needs to make his number? What happens, so often, is he probably does a worse job at qualifying, bringing poor quality deals into his pipeline, lowering his win rate, which means he needs to get even more deals…..going into a performance death spiral.

While the obvious issue with Pete is he doesn’t have enough qualified opportunities and needs to prospect to find more, perhaps that’s the wrong thing to do.

Perhaps we would be better off focusing on helping Pete improve his win rate. We might work with Pete on his opportunity management and deal strategies. Is he qualifying the right deals? Is he engaging those customers in the right conversations, creating differentiated value in each interaction? Is he guiding them through their buying process, creating further value?

Yes, this probably takes a little longer to get Pete’s performance and pipeline to where it needs to be, but it’s probably a higher payoff, lower risk choice to improving his performance.

Too often, we fail to take the time to really understand the performance of each of our people. We, blindly, adopt a “one size fits all” approach to addressing performance issues.

As we’ve seen in this example, the “obvious” answer for each was, “Prospect more! Find more $5M more qualified pipeline.” But in each case we found that may not have been the best approach, in fact with each person, it may have produced unintended negative consequences.

If we are to maximize the performance of each person on our team, we have to dive into their numbers, and their performance. Each person is different, the strategies we adopt in coaching them need to be tailored to those that have the greatest impact, the greatest probability of success, and the shortest path to results.

One size never fits all, it’s our job to tailor our coaching to maximize sales performance for each person on our team.