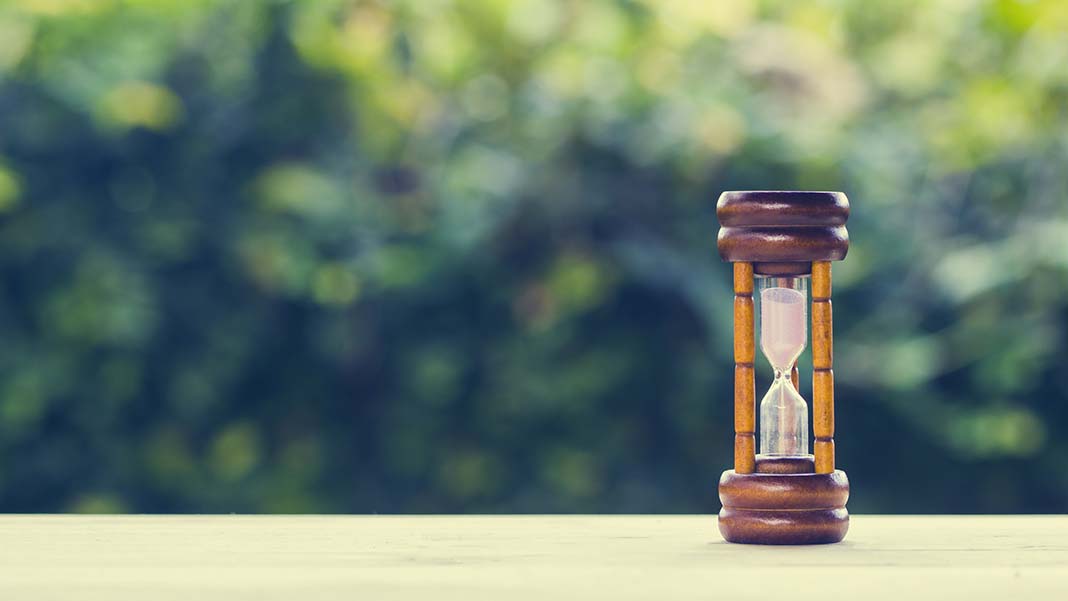 Before reading this post, think about the following quote from Abraham Lincoln:

If I have 6 hours to chop down a tree, I’d spend the first 4 hours sharpening the axe.

I’ve had the great privilege of coaching/advising one of the highest performance sales teams I’ve ever worked with. They are led by a great manager who has built a talented team.

One of the great things about working with a team like this is they execute in a very disciplined way. This team has been using our Sales Execution Framework (SEF) as the cornerstone to their sales execution strategy. They’ve seen stunning improvements in the performance of each person on the team, as measured by forecast accuracy, win rates, and increases in average win rate. Naturally quota and revenue performance are far above plan.

The manager is committed to continuous improvement, so we started looking at the differences between the highest performers and the other high performers. Since we had improved performance in so many areas, we were looking at the issue, “Can we compress the sales cycle?”

We discovered something amazing in comparing the highest performers to every one else.

We would expect this, but the most stunning data was this:

The highest performers spent twice as much time in the qualifying stage of the sales process than everyone else!

Initially, we thought that was strange, so we started talking to those people. It turns out the highest performers spent more time finding the right deals, building customer urgency and need to buy than their colleagues.

The second piece of the analysis was almost as stunning:

As we looked at the rest of the sales cycle, the highest performers spent about 30% of the time in the discovery and proposing/closing stages of the sales process, when compared to the others.

We were less surprised, we realized that when you have the right deals with customers that have a high sense of urgency, it’s much easier to move the customer through their buying process.

Those that had spent less time qualifying struggled more moving the customer through their buying process. Their overall sales cycle was much longer than their higher performing colleagues.

This data is even more important as I look at how too many sales people and organizations work. They spend as little time as possible in qualifying—rather disqualifying. They typically rush through the process, driven by wishful thinking like, “They met with me for an hour, they must be interested….” Then they struggle endlessly trying to move the deal through the buying process.

We see the results not only in much longer sales cycles, but much lower win rates, higher discounting, and lower average deal size. The latter 2 tend to be driven by thinking like, “I’ve invested so much time in this deal we have to discount it, I can’t lose….”

High performers spend their time far differently than anyone else. They don’t rush the sale. They know the upfront work, finding the right customer, the right opportunity, and creating the highest sense of urgency in qualifying the customer made their subsequent job of winning the deal much easier and faster.

You can’t begin to understand and engineer your own performance or that of your team unless you have a disciplined structured manner to understand the key performance drivers, metrics aligned with that structure. For this team, the Sales Execution Framework (SEF) is the cornerstone for sales people in managing their pipelines and deal strategies. It’s the tool the manager uses to analyze performance and coach his team. I’m glad to send you a white paper on the Sales Execution Framework (SEF) if you’d like to learn more.