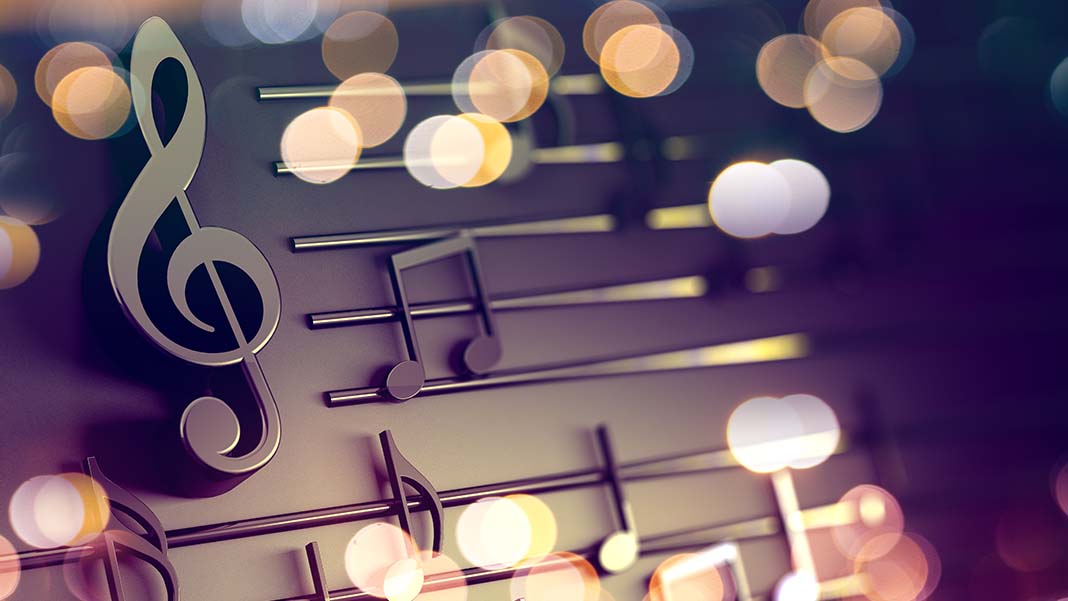 Over the weekend, my wife and I had the opportunity to go to a couple of concerts. One was with a great symphony orchestra, the other was with a college freshman orchestra.

Both were playing classics, but the difference in the experience was profound. (By the way, both were far more capable than I, I struggle at Chopsticks on the piano.).

With the symphony orchestra, there was a richness or depth to the pieces they played. Each instrument, each player, complemented the other. While some instruments stood out, it was by design, to create a great experience with the other players supporting the soloist. They captured the audience, drawing them into the music and performance.

Together, the experience was moving. The reviewers used words like color, texture, resonance, dynamics, tempo and timbre. While I don’t know what they really meant by the analysis, I knew that we had experienced something moving.

By contrast, while the college orchestra tried hard, there was a sharp contrast in the performance. It was as if each musician were playing the notes, but somehow it didn’t come together—in fact at times was quite dissonant. While they were doing their parts in playing the piece, overall it lacked the depth, richness and color we had experienced with the symphony. At times, it was actually a little painful to listen, as the played the notes. We ended up sitting politely, applauding, and knowing (perhaps hoping) that with experience they would start to sound like the symphony.

There was another noticeable difference between the performances. While the pieces each orchestra played were very complex, the symphony orchestra made it look effortless. By contrast, the college orchestra looked like they were struggling, they seemed to be struggling, rather than letting the music emerge.

Regardless of the music, whether it is the classics, metal, rap, jazz, rock, one sees huge differences in performances of the great professionals and those who are simply playing the notes. One realizes that great music is not a matter of playing the notes. The notes provide the foundation, but it’s the performers that add the real meaning, depth, and richness—making it music.

Selling is something like these two experiences. We all are trained in “playing the notes.” That is we know what we must do and how we should do it. Whether it is in prospecting, discovery, proposing, presenting, questioning, understanding objections, articulating value, closing. We have processes, methodologies, scripts, and a variety of tools to help us execute “selling.”

But there is a profound difference in the experience and results created by those who have mastered selling and those that sell.

We’ve all experienced the selling from those that simply “play the notes.” These sales people are actually quite disengaged, they aren’t creating “music.” Customers recognize this as well, as a result they aren’t caught up in the experience.

On the other hand, we’ve experienced the richness, depth, subtlety, and quality engagement of great sales people. They move (figuratively and literally) people and organizations, they draw people into a shared effort.

The richness, the color, the texture, tempo, timbre of great selling is what differentiates the great sales people—both in minds of the customers and in their performance.