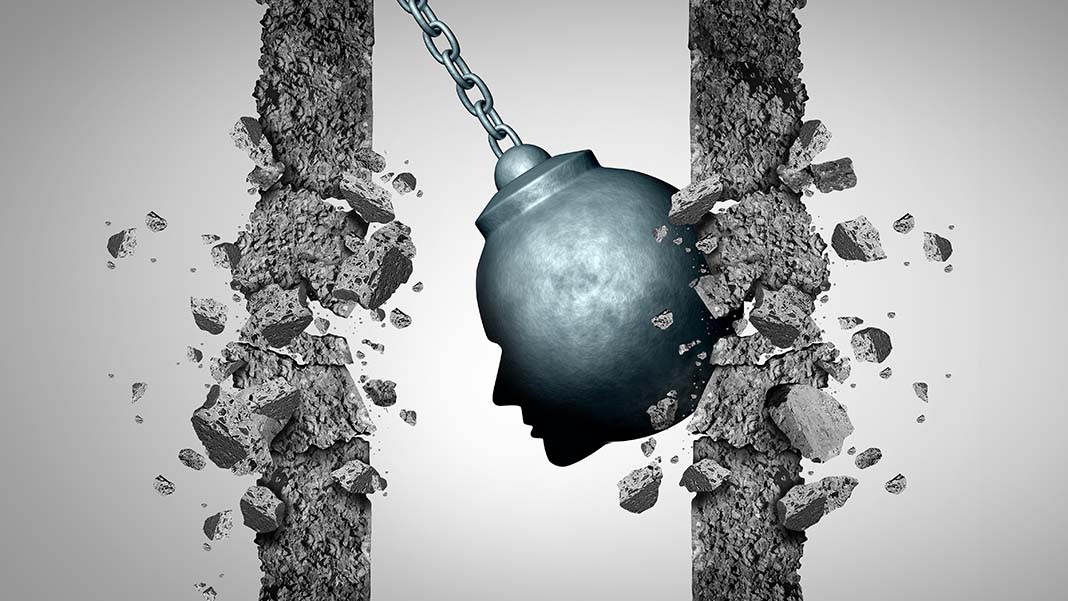 We’ve often explored the concept of Belief Systems and how our personal way of understanding and relating to the world — typically on an unconscious level — directs our behaviors.

Recently I heard what was perhaps the perfect example of how these unconscious beliefs manifest and affect everyone whose lives we touch.

Last month I was cordially, errr… invited to serve on jury duty. During voir dire Thomas Berger, a long-time successful South Florida attorney, related a personal story to help us understand how our personal belief systems (what he termed, “prejudices”) could potentially affect our judgement.

He’d been in a restaurant with a fellow lawyer and was ordering his side dishes from the gentleman directly serving him the food. After requesting cole slaw and carrots, the server gave him a tiny bit of cole slaw and a large amount of carrots. As Mr. Berger noticed this his colleague immediately said to the server, “You hate cole slaw but you love carrots!”

The server immediately replied, “Yes, how did you know?”

Of course, what the server did was unconsciously impose his beliefs on his customer. “If I hate cole slaw but love carrots then it makes sense that everyone else does, too.”

Mr. Berger’s story was right on the mark. As human beings we tend to believe that the way we see the world is not only correct, but that pretty much everyone else sees the world the same way we do. How could it be any different? That’s all we know; the way we understand it.

This is why I define a belief as a “subjective truth.” In other words, the truth as one understands the truth to be.

In reality, Truth just is. The way it’s understood, however, is as varied as there are human beings.

Unfortunately, when we don’t recognize this we can trip ourselves up, such as the sales professional who had difficulty calling referraled prospects because she didn’t like receiving calls from salespeople referred to her. Like the above server, if she didn’t like it then her prospective customers wouldn’t either.

If so, we are letting our beliefs hinder us from best serving others, as well as ourselves.

Remember, “Value is always in the eyes of the beholder.”

We can only know what another person needs, wants, or desires by asking and then listening; without — as Mr. Berger would call it — prejudice.

Sometimes this results in making a huge difference in another person’s life.

Other times it simply means we give them more cole slaw.