Home / Sales and Marketing / Relationships / Can You Pierce Layers in Supplier–Customer Partnerships? 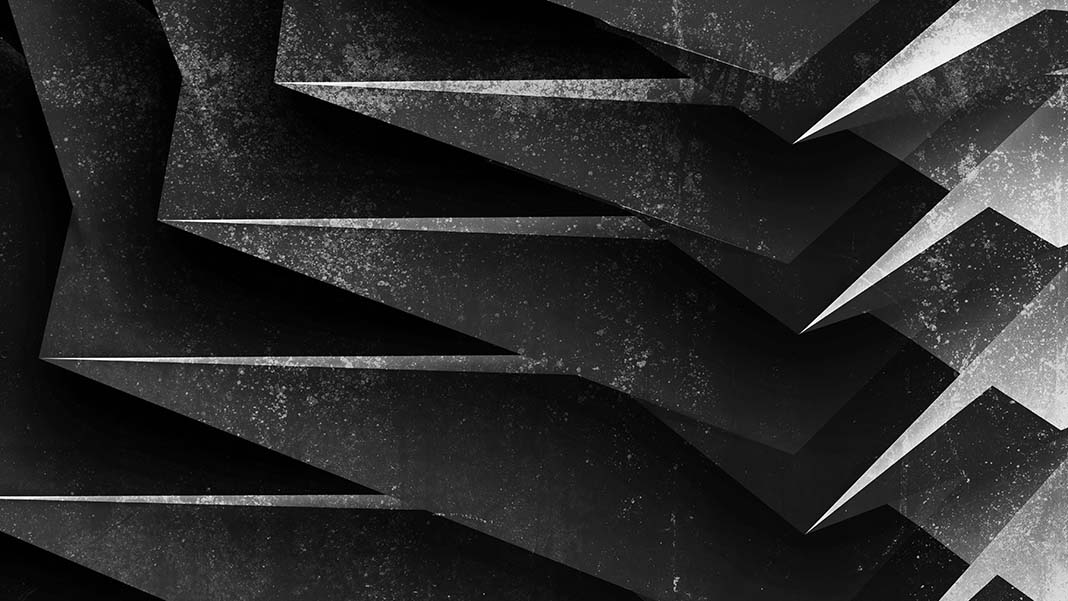 Can You Pierce Layers in Supplier–Customer Partnerships?

I recently experienced an amazing effort of outreach by a vice president of a large national customer asking for a meeting with the product development team of a critical supplier, one of “my” companies. The goal, the VP stated, was to “see if these guys are battle hardened veterans that have dealt with the real-world product and delivery problems” of a nationally important customer.

Wow. The VP apparently has done this often enough to create real relationships with supplier teams, not just senior management. And according to his staff, the result is a cementing of relationships in which all members of the development team of the supplier feel a personal obligation to make efforts to meet the needs and satisfy not just the customer but the VP personally as well.

Usually executives meet with executives and promises are made then passed down through the ranks. But in this unusual case, the customer made a real effort to break through the usual chain and be comfortable with the full team in a critical supply chain environment.

What could be construed as a threat to management of the supplier turned out to be a cementing of relationships through the two organizations. The worrisome risk that opening the meeting to those subordinate employees not prepared for such an encounter was never realized. Problems that might have later created stress between the companies became mutual challenges worked on by the whole team – not just because they were directed to overcome a problem but because team members felt a personal obligation to the customer’s VP.

How often have you worried over having to be the protector of your team, the intentional barrier between team and customer? Most of us would be motivated to do so to promote team efficiency and to filter messages into a form all could understand and follow. Yet here is an example of personal outreach by a major customer that resulted in better outcomes for all.

Sometime management has to let its guard down to promote communications between those actually performing the daily work. In this case, the risk paid off. Would you have taken that chance?