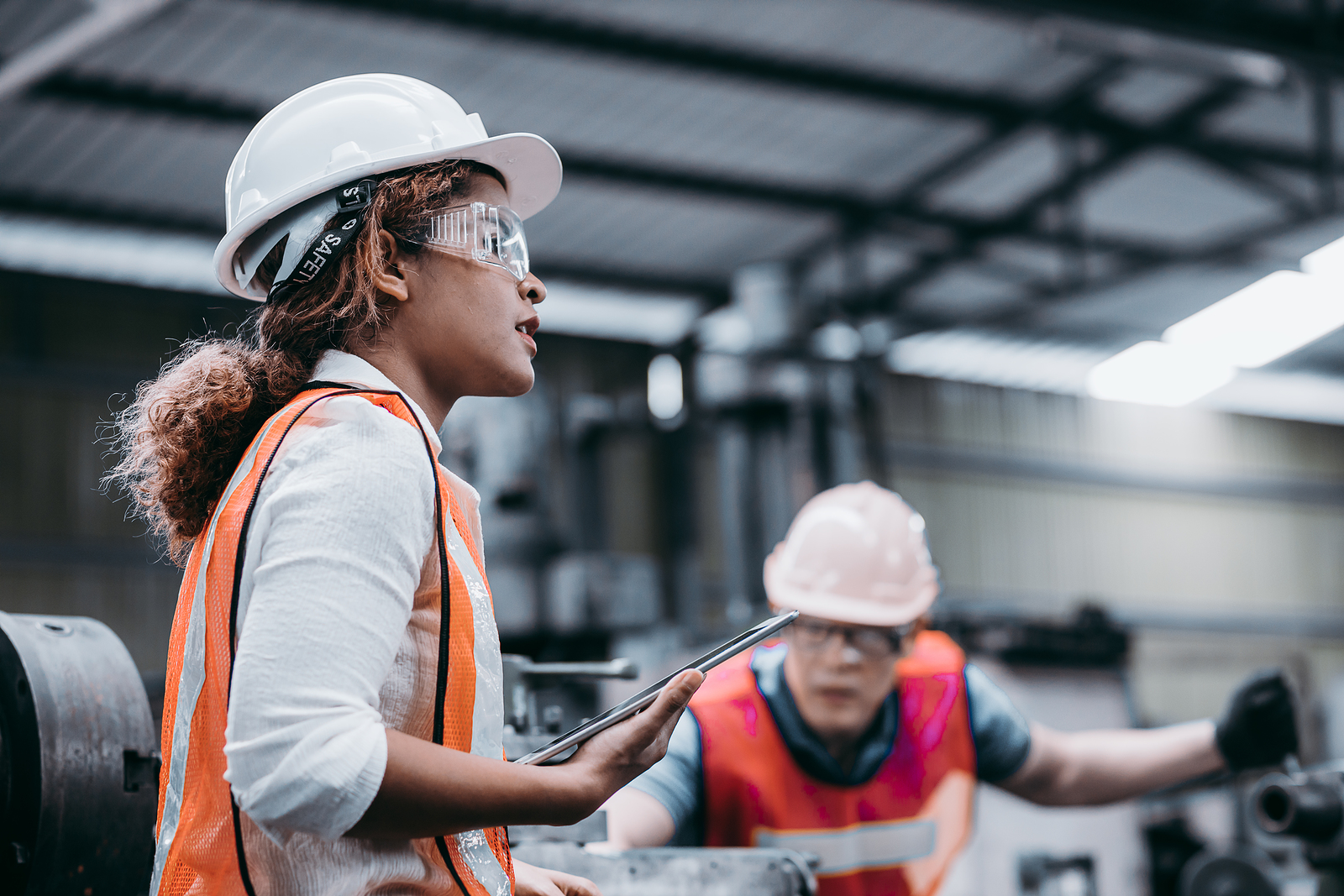 With millions of people unemployed as a result of public health measures related to the COVID-19 pandemic, it’s become obvious that the job market is never going to be quite the same again. Some economists have taken to saying that the labor market as we know it is all but destroyed.

Approximately 7.5 million business owners may soon have to shut down their firms, which will make it even more difficult for those who are looking for a job. This kind of market fluctuation promises to disrupt the economy for many years to come.

As individuals find that their current career path is no longer viable, they’re likely to try and shift their focus. This is most visible in the field of education, where students are suddenly beginning to change their field of study in many cases.

The Growth of STEM Applicants

Traditionalists have long referred to disciplines like political science and gender relations as little more than a gamble. It can be hard to find a job after graduating with a degree in one of these fields. Students are now coming to the same realization as they rush to change their academic focus by increasing the number of science, technology, engineering and mathematics courses they’re involved with.

Due in part to the growing need for new sources of energy, experts feel that society needs many people who are trained to do jobs in the oil and gas engineering field. Electronics, medicine and information science are also fields that are likely to grow regardless of the impact of any future pandemics.

Education experts aren’t entirely sure just how many students are going to make the switch to these kinds of fields. That being said, the shift is likely to be dramatic. Public authorities have even gone so far as to suggest that we might start to see serious wage deflation in the coming years.

Perhaps the most notable immediate changes will come to those who hold middle management positions. Bond investor Jeffrey Gundlach recently opined that those earning $100,000 or more at larger sized regional firms could soon be out of a job as a result of wage deflation caused by the current economic situation.

Many of these individuals lack marketable skills that are related to any field besides business management. Therefore, if they’re laid off there’s a good chance that they won’t have an opportunity to transition into another field very easily.

As the unemployment pool grows, there’s unlikely to be many openings for people with those specific skills. You might start to see many of those who are impacted by these layoffs attempt to train for different jobs, which mirrors the behavior of those who are in the process of potentially changing college majors.

That being said, the prospect of future employment for quite a few individuals who originally came from these fields unfortunately looks quite low. It’s difficult to tell exactly what might happen, but it does seem that many firms will be reducing their reliance on middle management personnel that don’t perform other tasks in addition to their management function.

Fortunately, there have been some positive aspects to these societal changes as well. The growth of telecommuting, for instance, doesn’t show any signs of stopping.

The Slow Transition to a Remote Workforce

While many larger firms have indeed gotten rid of countless personnel that they considered less than essential, they’ve also given more people the opportunity to work from home than ever before. Some organizations have even started to subcontract their own remote technology teams to other firms, which can help to reduce costs for everyone involved.

Ironically, a number of major technology firms weren’t taking advantage of this sort of opportunity to any large degree before the current crisis happened. That’s changed drastically in the last few months.

Twitter’s CEO announced back in May that employees would be allowed to work from home permanently even after the coronavirus pandemic lets up. Apparently, Twitter and other firms like Alphabet and Microsoft were surprised to find that remote workers were actually every bit as effective as those who held down jobs in a traditional office environment.

Managers had long feared that people wouldn’t be very productive if allowed to stay at home. The recent situation has proven this assumption to be quite false.

It’s important to remember, however, that the labor market is likely to be flooded with more applicants than the number of available jobs.

As people find that their previous career paths are no longer available to them, they’re likely to try and find new ones to ride out the storm. These fields might soon become clogged with applicants as well, however.

Economic analysts have predicted that might lead some individuals to start businesses where others have previously failed. If this is true, then it might help to alleviate some of the suffering felt by those who currently lack gainful employment.

With the world constantly in flux, it can be hard to say for sure. 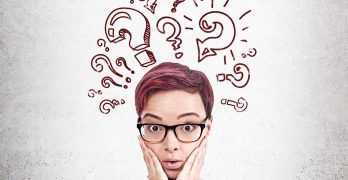 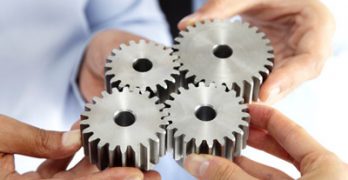 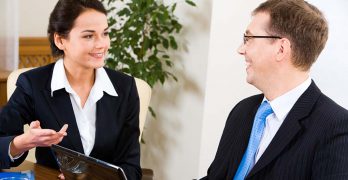 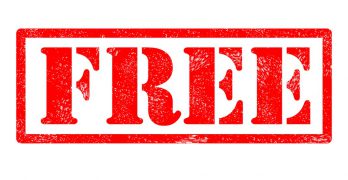 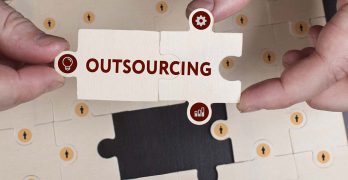