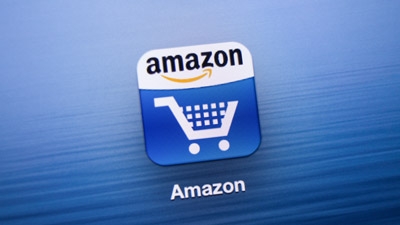 What Google (and You) Can Learn from Amazon

Google Inc. has reached another fascinating period of its growth and evolution.
Three years ago, the Internet giant risked becoming the next Microsoft as it became more political and bureaucratic on the back of astronomical growth. But Larry Page’s return as CEO has brought welcomed product focus, leadership, and accountability, and the company attracts and retains some of the best engineers in the world. These factors and great profits have taken Google’s stock to record highs.
Yet one of the most important questions among Google insiders will be whether Page & Co. can embrace and institutionalize a culture of experimental innovation that made Google, well, Google in the first place.
For answers, they can look north to Seattle, where Amazon.com routinely pioneers, reinvents, and evolves.
While Amazon founder Jeff Bezos clearly banks on the role of significant inventions, such as the Kindle, he has created a culture of experimental innovation at Amazon better than any other current CEO. (It helps that Bezos still owns more than 19% of the company.)
For example, when Bezos and his “S Team” at Amazon (short for “senior team”) consider a new opportunity, they do not frame the decision-making process around being able to earn hundreds of millions of dollars.  Instead, they ask whether they think the opportunity could generate at least $10 million in revenue, and if they get excited about their hunch, they will assign some of their best intrapreneurs to the project.
As Bezos has often underscored: You can’t put into an Excel spreadsheet how customers will respond to a new idea.
Amazon’s strategy and decision-making process starts (and perhaps ends) with improving the customer experience.  Every important meeting, project, or initiative at Amazon begins with a discussion of how the ideas will ultimately benefit customers.
Bezos and team, in fact, constantly experiment in a very strategic and incremental way to mitigate risks. There’s a lot of internal experimentation, which is where the insights about the problems and needs served by Amazon Web Services (AWS) originated. Google is trying to catch up to Amazon in cloud computing, and it’s likely too late.
Amazon’s incentive and reward systems reflect the importance of learning and discovery throughout the organization. Employee reviews include a section on what was learned from trying experiments, regardless of success or failure. That’s the power of a strong culture.
As my partner Casey Haskins, founding CEO of BLKSHP Innovation often says, “You are what you measure.”
Moving ahead
The primary innovation challenge for Page and Google going forward will be to create a strong culture that utilizes Google’s immense assets, insights, and platform for experimentation and discovery, as well as monetization. You can’t have one without the other.
Google execs are grateful that Page has brought renewed product focus and leadership, while eliminating inefficient bureaucracy and politics—yet Google is also a far less-experimental company and culture than it was even five years ago. Page and Google co-founder Sergey Brin increasingly look to the top-secret Google X Lab, home of a number of brilliant inventors and engineers led by Brin, for the company’s innovations. (Google X is where the driverless car project is housed, for instance.)
Nowadays, there isn’t an example of a company that relied on great inventors to produce lasting and sustainable innovation. As Haas School of Business professor Henry Chesbrough has documented well, centralized R&D, such as at Bell Labs and Xerox PARC, has given way to an era of open innovation.
This would hardly be news to Page, but creating a culture that balances entrepreneurial discovery and ruthless execution is extremely difficult.
Amazon has consistently struck that balance.
The advantage that Page and Brin appear to have is the same quality Bezos has in spades. All three executives have extremely curious and pioneering minds, perhaps dating back to their Montessori schooling, and their respective experiences building Google and Amazon exemplify creativity and invention through discovery and learning.
As Bezos has said, “What is dangerous is not to evolve.” If Page and Bezos are able to create cultures and leadership cohorts that can continue to evolve long after they step down, then they truly have built something to last.
This article was originally published by MarketWatch

Peter Sims is an entrepreneur and award-winning author. He is founder of The BLK SHP Enterprises, Inc. (pronounced “black sheep”) with an innovation advisory services arm  called BLK SHP Innovation. His latest book is Little Bets: How Breakthrough Ideas Emerge from Small Discoveries, which grew out of a five-year collaboration with faculty at Stanford’s Institute of Design (the d.school), as well as his previous work in venture capital with Summit Partners, including as part of the team that established Summit’s European Office in London. 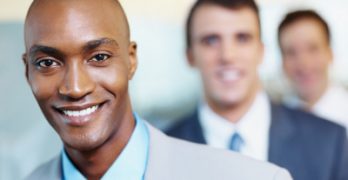 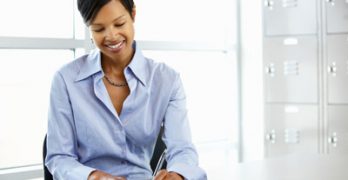 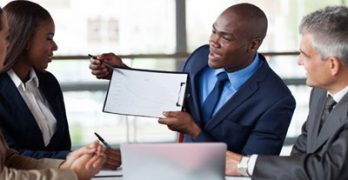 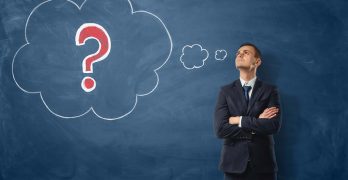