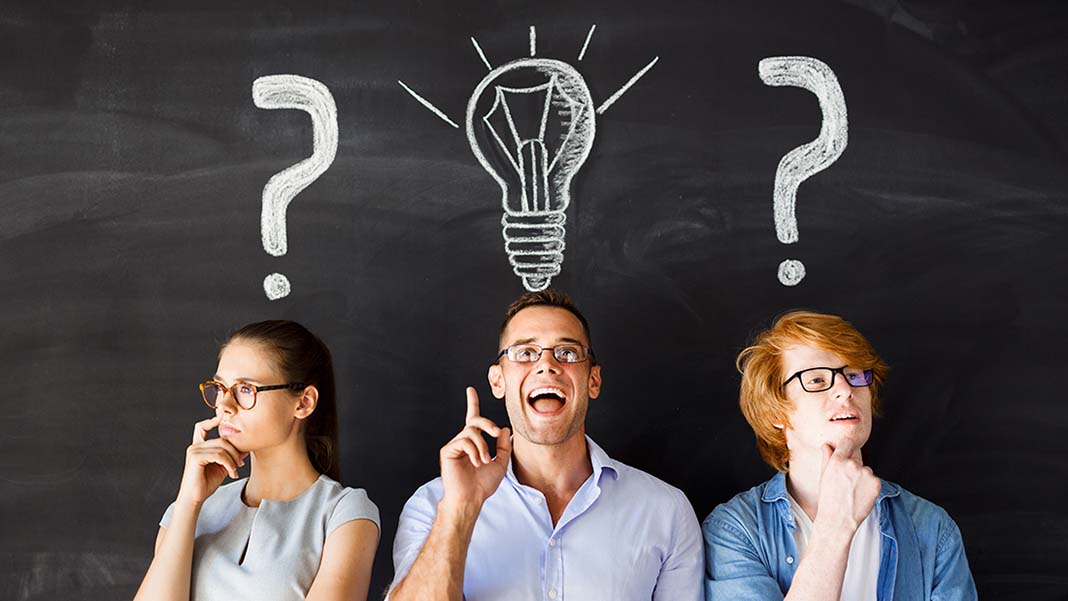 “Michael, do you know how I know that you’re going to be a huuuuuuge success? Because you’re too GdD#$n stupid to understand that you shouldn’t be doing what you’re doing!”

I first heard this loving declaration from my friend and mentor Tom Cain 25 years ago during my first year in business.

I had just returned from presenting to the executive board of Container Corporation of America and remember mustering a weak and confused “thanks?” to Tom’s comment.

Seeing I was clueless, he explained what he meant.

He was correct, of course, but I came back with a new client.

And nearly three decades later, I finally realize why.

What I finally came to understand is critical, especially for people who are in charge of strategy or innovation at a large company.

At the time, I thought I landed work from Container Corporation because I was a good salesperson. Today I see that I had something that elder statesmen in boardrooms everywhere are missing on their teams—something that many of them fondly remembered seeing in their younger selves.

In order to be an entrepreneur, inventor or innovator, you must view life through the lens of abundance. You must see opportunity where others see obstacles and stop signs. It means that you are so pulled by possibility that risk speeds you up instead of slows you down. Simply put, for a young entrepreneur, abundance is what enables you to change the world.

My friend and fellow entrepreneur Adam Robinson, CEO of Hireology, calls this attitude “pathological optimism.” My fifth-grade English teacher described it as “disruptively creative.” My accountant calls it “nuts.”

The most inventive leaders have all danced with the devil when it comes to being too optimistic. Walt Disney famously had to tap the cash value of a life insurance policy to keep his vision for “the happiest place on earth” alive. Too many dreams and too little cash had his small company gasping for air in its earliest days. This meant his partner, brother and de facto CFO Roy Disney, was living in the “unhappiest” place on earth.

As a person who has had similar, humbling experiences, I strongly suspect that Walt wasn’t sleeping too well during his darkest days. Lucky for parents and all of us grown-up kids, he somehow maintained a mindset of abundance even while his creditors were pounding at the door.

Ironically, I recently spoke to an “imagineer” at Disney who was complaining that the company Walt built just doesn’t know how to take creative risks anymore. He asserted that a different mindset had grabbed the wheel. I will assert that this naturally happens to most mature companies.

I have seen firsthand that optimism in the face of uncertainty gives entrepreneurs an unfair competitive advantage. I’ve also seen firsthand that board members in Fortune 1000 companies have an optimism deficit that is leading to a growing and dangerous innovation gap.

The fear of failure that they have thoughtfully and unknowingly created has become a self-fulfilling prophecy.

To be fair, scarcity thinking is what makes many CFOs and administrators geniuses when it comes to keeping the wheels on the track. But this same genius is keeping large corporations from taking the chances and making the investments they need in order to reinvent their offerings for an increasingly volatile and impatient future.

Think for a moment. When was the last time your company launched something truly disruptive? How many imaginative, big-idea people have left your company because they were frustrated? How many times has the executive suite declared that innovation was critical only to cut funding for the biggest ideas in the end?

The problem is that big business is not engineered to be optimistic. Instead, it is designed to mitigate risk and stamp out inefficiencies—to do what it did yesterday more efficiently today. Disruptive ideas are seen as a threat to the status quo. They involve too much of the very risk that the organization was created to squelch. Kodak literally owned the patents for the digital technology that contributed to their eventual bankruptcy. They even had a senior employee who for decades pleaded with management to do something with them. But Kodak was in the chemical and paper business, and the machine did exactly what it was designed to do: tamp down disruptive ideas that competed with the core.

This creates the opening for cash-strapped, incompetent, naïve entrepreneurs to orchestrate the demise of their far larger, more efficient opponents. The entrepreneurs’ mindset of abundance has them foolishly seeking out the unsolvable problems and prototyping novel and industry-shifting solutions until they actually do solve the problem.

The examples of foolish entrepreneurs disrupting industries are so often cited today that they are becoming clichés: Uber, Airbnb, Amazon.

If you work for a large company inculcated with a scarcity mentality, all is not lost.

Next time, I will lay out a proven five-step plan that can help you innovate, despite your company’s mindset. 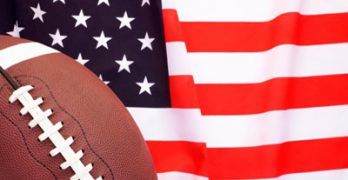 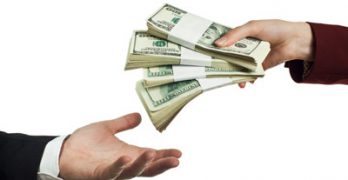 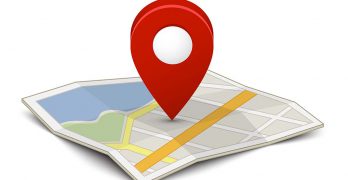 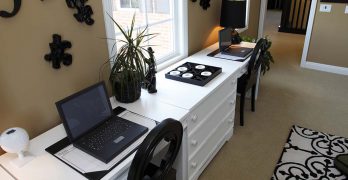 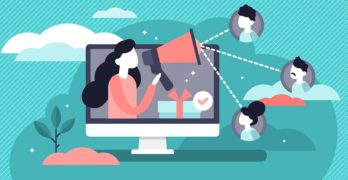