Home / Run and Grow / Innovation / Is It Too Late to Reinvent Our Universities? 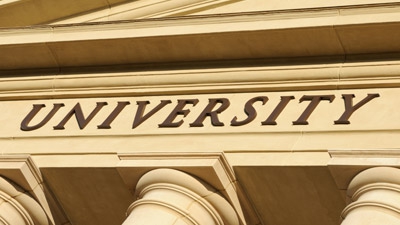 Is It Too Late to Reinvent Our Universities?

If you were offered a healthy scholarship that still left you with five figures worth of debt at graduation along with slim prospects of getting a job capable of paying off the loan anytime soon, would you take it?
Apparently, the answer is increasingly “nope.” And that, in a nutshell, explains why our nation’s college and universities have reached the point where they may never recover.
A new survey by Moody’s Investor Service reports that more than 40 percent of U.S. colleges and universities face stagnant or falling tuition revenue and enrollment.
That’s four in 10!
It isn’t a misprint. For you data heads, let me quote from the news release that accompanied the research report.
“Moody’s key findings include net tuition revenue declines at a projected 28% of public and 19% of private universities, with net tuition revenue growth below inflation projected for 44% of public and 42% of private universities and total enrollment declines at nearly half of public and private universities. In our prior survey, 15% of public and 18% of private universities projected net tuition revenue declines.”
Why are so many schools in so much trouble? They are facing a perfect storm of lower enrollments, shrinking student inventory, fewer high school graduates and—gulp—lack of relevance.
There’s talk of lower tuition, but the real question may be: Is it too late?
With sliding attendance, escalating costs and seemingly less interest, the time may have passed for every college and university president to answer this question: What business should we be in?
Ten years ago, AT&T ran an advertising campaign that featured among other things: automatic toll passes, GPS systems in your car and self-service ticketing machines everywhere. Each ad described the soon-to-come innovation, ending with “…and the company that will bring it to you?” and the picture of the AT&T logo.
The declaration seemed reasonable since AT&T had the vision and capability to launch each technology, yet today these ubiquitous ideas are all making money for other companies.
Colleges are already facing the same reality—that they may have squandered their future.
I think this is sad.
There are literally hundreds of ways to make the system better, and like many invested parents and business thinkers, my hand is up if university leaders are looking for help. So as a dad, entrepreneur, optimist and Idea Monkey, I’ll start by submitting three empowering concepts that colleges should have embraced 10 years ago, and with the proper leadership, they could absolutely be dominating today. (If they are serious about trying to reinvent themselves, these ideas could be a good place to start.)
Accelerator U
Today, the primary raw goods for entrepreneurial accelerators are smart, young dreamers, technology and a central hub to meet. Sounds like a college campus to me. Why not invest in students and take a stake in the outcome instead of having them pay up front?
Apprenticeship U
Most colleges have famous graduates running spectacular companies. Most colleges make a habit out of regularly going to them with their hands out, asking them to contribute to a new science lab, scoreboard or arts center. Instead, why not have them enroll your best students into an apprenticeship program that sets them up for a job with…drumroll…famous graduate’s company? Done right, high school seniors could sign up for THIS program instead of the usual BA to MBA sausage machine.
CrowdSourced Ed
When Wikipedia launched in 2001, the skeptics came out en masse. Experts—some of whom worked at Encyclopedia Britannica—asked, how could “facts” sourced from the crowd be trusted? Well, it turns out the crowd knows more about the world than some academics do. And with a world that is changing so incredibly fast, why not create a format where kids can learn from luminaries, visionaries and revolutionaries from every corner of the earth? Imagine a university that taps the universe, saying, in essence, “‘None of us is as smart as all of us.” Sign my kids up!
Obviously, most of our nation’s colleges and universities chose not to go down any of those paths. Equally, as a result, they are in a lot of trouble.
The new rage is going online. It’s ironic that companies like Kaplan Learning were ridiculed for this idea when it first emerged about 10 years ago. Now colleges are moving in this direction en masse. It is going to take a whole lot more than tuition cuts and Massive Online Open Courses (MOOCs) to save them.
You can’t read the label when you are sitting inside the jar. It is clearly time for some objective thinking about what’s next for education, but the best solutions seem unreasonable to many of the experts who created the current systems.
Unfortunately, this stubborn, nearsighted thinking may seal the fate of our best colleges.
This article was originally published by Free the Idea Monkey 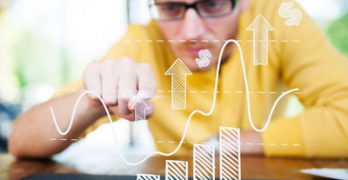 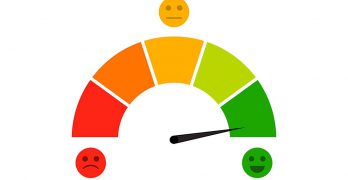 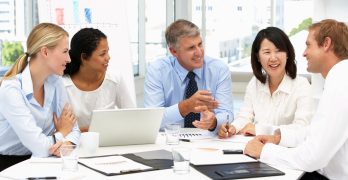 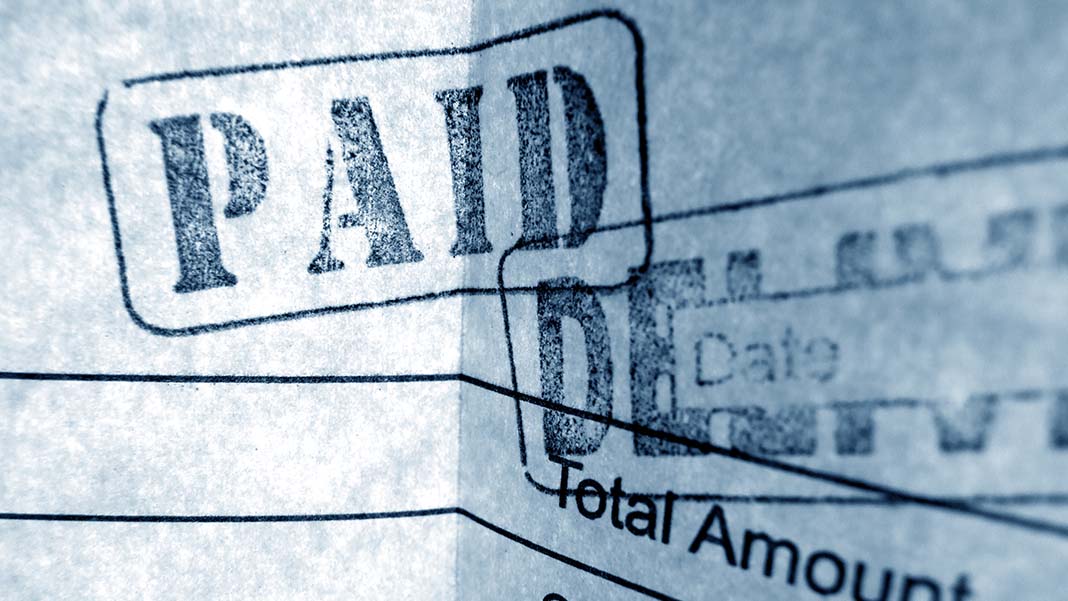 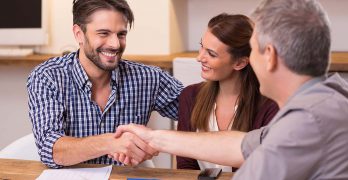