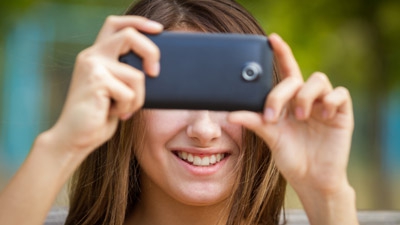 You gotta love the fast moving nature of digital marketing. Just when you thought you had the social media playbook down pat, photo sharing app Snapchat coming along to write a new chapter: that of ephemeral marketing (aka temporary social media).
For those not familiar with Snapchat, it is a social mobile photo messaging app where users post photos and videos (“Snaps”) to selected recipients. Users set a time limit for how long recipients (the range is from 1 to 10 seconds), after which time they are hidden from the recipient’s device and deleted from Snapchat’s servers. If it sounds a bit silly or gimmicky, better think again. Founded in 2012, Snapchat already boasts 50 million users sharing 400 million photos each and every day.
Indeed, on could say Snapchat perfectly reflects the ADD culture of our digital age.
Users love Snapchat because whatever they post disappears in a matter of seconds; as such, the content they share doesn’t have to become a permanent addition to their online footprint. In an ironic way, ephemeral marketing tools like Snapchat use digital technology to turn the clock back to a time when personal communications were live, unrecorded, and fleeting- and not housed in perpetuity on a remote social media platform server somewhere in Menlo Park, CA.
For brands, apps like Snapchat presents a unique opportunity for marketers to capture the user’s full attention—something more easily granted for only a few seconds—allowing them to capitalize on our innate human impulsiveness to stimulate a desired marketing action.
Marketing with Snapchat
For businesses and marketers, the utility of Snapchat falls into two buckets:
Increase Brand Awareness
Businesses can use Snapchat to increase brand awareness and create buzz for a specific product or service. The app’s fleeting photos and videos give users a brief “insider” glimpse or sneak preview of a new product or service. Acura employed Snapchat to spark interest and conversation surrounding the release of its new NSX model by releasing a six-second clip of the new vehicle driving around the track to the first 100 individuals who added Acura Insider.
Chat Sports leveraged Snapchat to promote a competition whereby participating individuals could win tickets to baseball games by getting five friends to add “ChatSports” on Snapchat and then submitting photos of their friends’ usernames with the hashtag #gimmietickets. This promotion helped Chat Sports increase the brand’s connection with its target audience.
Snapchat can also be used for live event marketing by encouraging attendees to share pictures or videos of the live event with friends.
Drive a Specific Marketing Action
Businesses can also use Snapchat to offer coupons and discounts or otherwise drive a specific marketing action. NYC-based yogurt shop 16 Handles ran a promotion with Snapchat, whereby customers were asked to take a Snapchat image of them eating one of the company’s yogurts on site and then send it to the company’s Snapchat account. The company automatically sent a Snapchat image of a discount coupon back to each user’s account. The recipients wouldn’t know the exact discount amount (discounts varied from 16%-100%) unless they purchased the product, as the voucher would only be shown for 10 seconds. The campaign worked out pretty well for 16 Handles—it established more than 1400 new connections.
Limitations of Ephemeral Marketing
As much as apps like Snapchat hold promise for businesses, they also present some novel complications, especially with regard to performance measurement and monitoring. A recent post in AdWeek reflected this sentiment by quoting Thomas Husson, Forrester’s principal analyst of marketing and strategy, who noted, “Marketing on ephemeral networks such as Snapchat, where content literally vanishes seconds after being received, is tricky…these new networks are primarily peer-to-peer communication platforms where consumers expect relevant and entertaining content—not ads.”
Regardless of the challenges, the success of Snapchat suggests that ephemeral marketing is not going away anytime soon; given steep adoption curve of Snapchat and the loyal enthusiasm of its users, it’s safe to assume that similar sites will be cropping up in the near future. For these reasons, businesses and marketers may want to shift some resources into exploring this unique medium.
This article was originally published by SyneCore 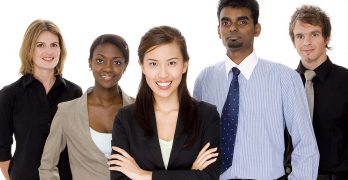 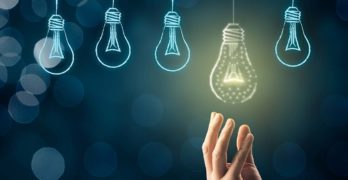 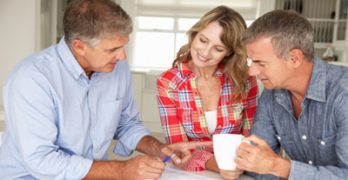 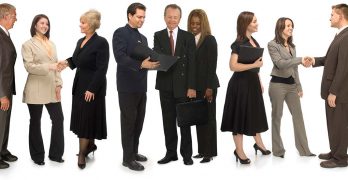 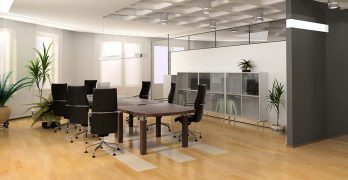